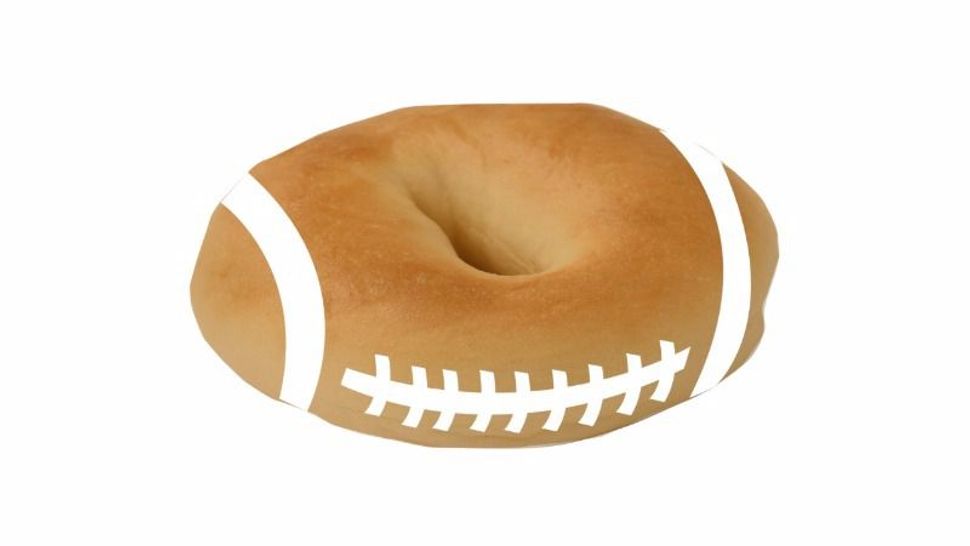 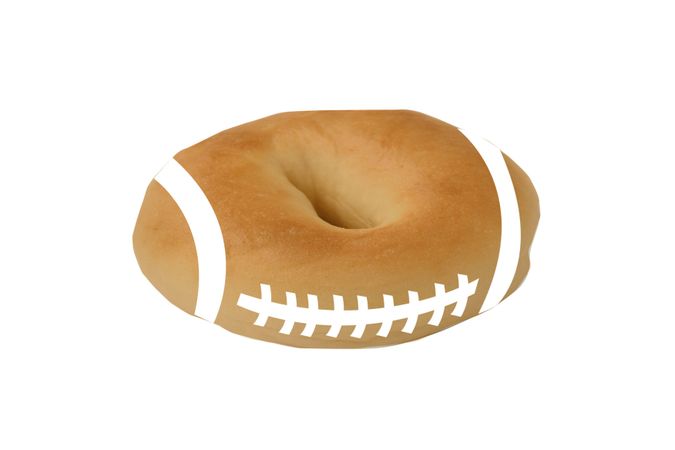 It took Robert Kraft a few seconds to remember the name of his favorite bagel.

“What do you call it, the brown bagel,” the billionaire owner of the New England Patriots said during a recent phone interview, shrugging off suggestions of dark rye or pumpernickel.

His favorite bagel is whole wheat. But that only tells half the story.

“You’ve gotta scoop it!” Kraft exclaimed during what was easily his most animated moment of our wide-ranging conversation. “You toast it and then scoop out the dough, and you fill it with the lox spread, squeeze some lemon, and [add] a few capers.”

Kraft’s Patriots will play the Atlanta Falcons in the Super Bowl on Sunday, February 5. Both teams have Jewish owners (the first time this has happened since 2012), and both have strong opinions when it comes to bagels.

The Falcons’ owner, Arthur Blank — whom Kraft referred to as a “brother” — was less loquacious.

“The one with everything on it,” he said. “Salt, garlic, sesame. Everything.”