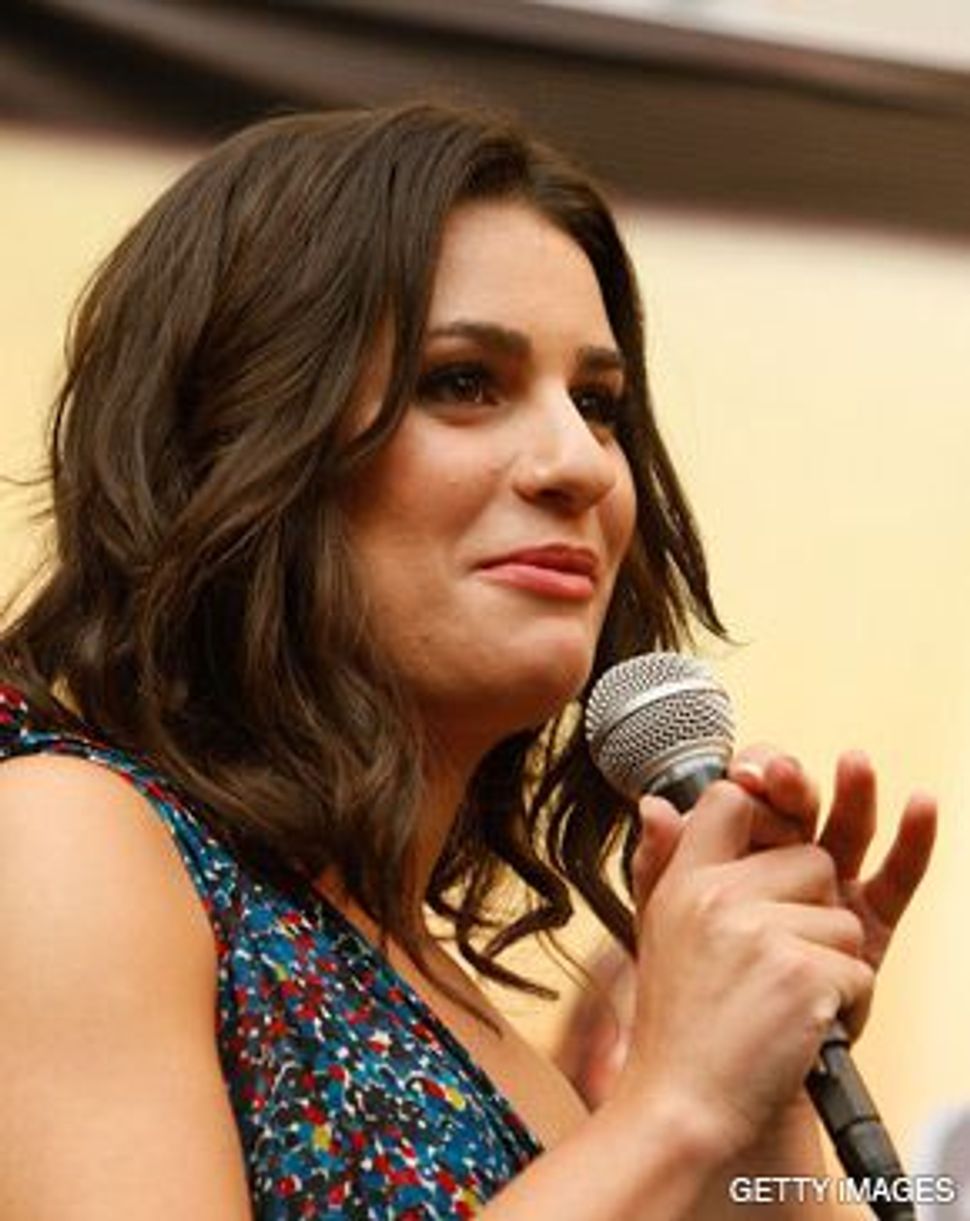 Big Brother Rabin: From her home on Kibbutz Manara in the Galilee, Yitzhak Rabin’s sister, Rachel, recalls in Haaretz the siblings’ Tel Aviv upbringing, the children of a “tempestuous revolutionary” mother, during the 1920s and 1930s.

Ask the Experts: Nishmat, an organization that certifies female advisors on Jewish law, or yo’atzot halacha, recently lifted the 10-year restriction that had been placed on those certifications. The growth in the number of women undergoing fertility treatments and hormone therapies has increased the demand for female advisors, the Jerusalem Post reports.

’Breaking Free’: j. the Jewish news weekly of Northern California has a cover story on Jewish women recovering from domestic violence — and the Bay Area nonprofit using “Jewish healing rituals” to help these move on with their lives after abuse.

Paging Dr. Christina Yang: In an interview with Jewschool, Olivia Cohen-Cutler, an ABC television exec and the chairwoman of the Morningstar Commission — formed 12 years ago to counteract stereotypical portrayals of Jewish women in the media — discusses the increasingly diverse roles for Jewish women on TV.

On Second Thought: Jewish women continue to be cast in role of exotic outsider. Tablet has a piece about the Fox television hit “Glee,” in which the character of Rachel (actress Lea Michele, above) is a token Jew whose “ethnic looks clash nicely with the blond midwesterness of the ‘Cheerios,’ the cheerleaders who serve as her ostensible rivals.”

But Jewish Directors ‘Heart Shiksas’: And the television and film roles that Jewish women are getting too infrequently come from Jewish male directors, Liel Leibovitz argues in this piece. The Los Angeles Times responds here and here.

Amen to That: 614 magazine introduces us to Sharon Alexander — a pioneer of Jewish gospel, or “Jospel.

Before Ada: Scientist Mildred Cohn, who forged ahead in the fields of biochemistry and biophysics, despite widespread gender and religious discrimination in the middle of the 20th century, died this week at age 96. Read her obituary in the Washington Post.