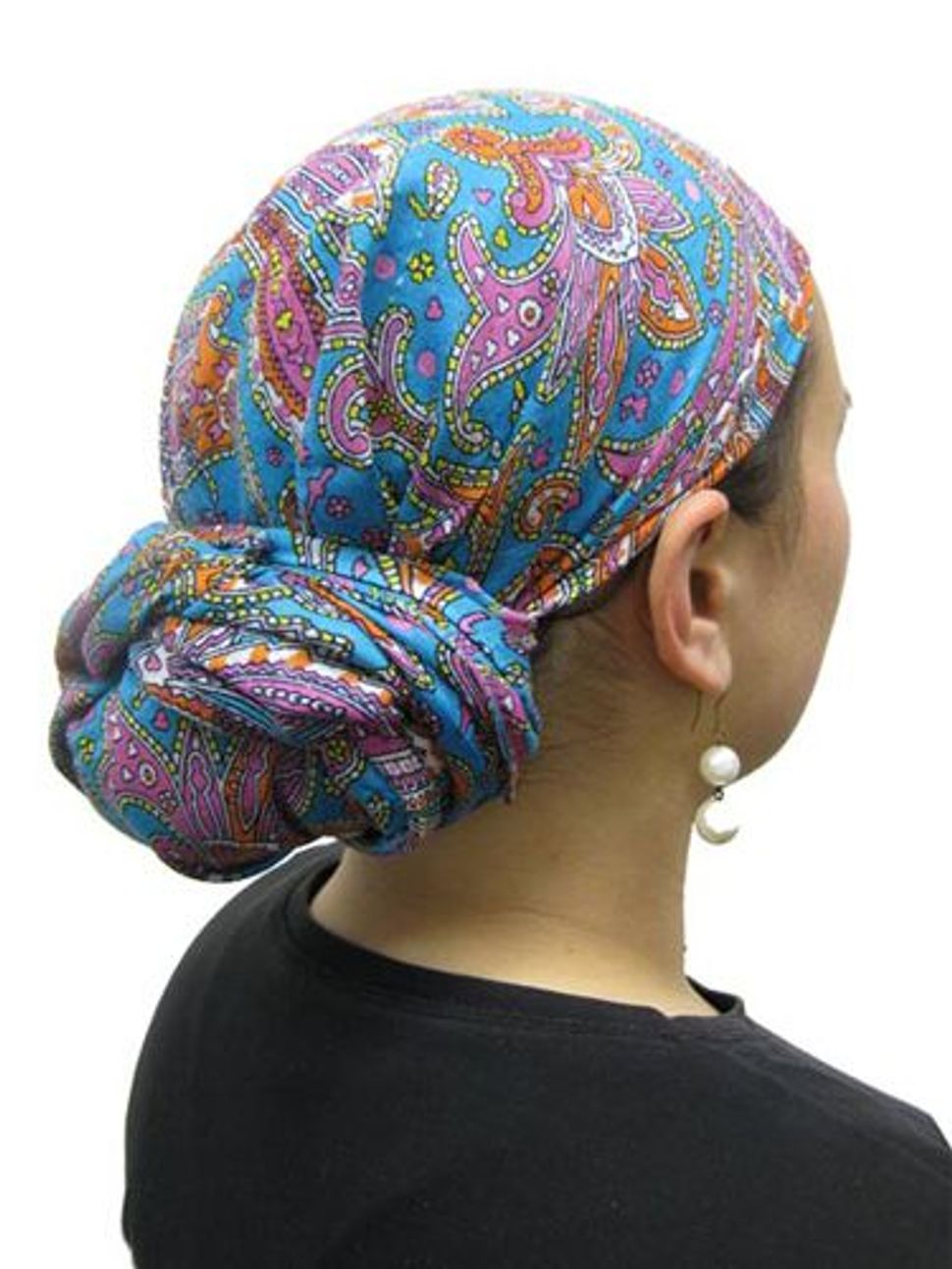 When I was an 18-year old yeshiva student, my friends and I would ask every teacher we had to give us a talk on our favorite topic. And it wasn’t sex. It was head-covering. Considering that the prevalent issue on our minds was marriage, we were desperate to get some expert advice on how to make the biggest choice of our lives: hat or wig, leave out the ponytail or stuff it in — or for some, like me, to cover or not to cover.

Rabbi Shlomo Riskin taught at Midreshet Lindenbaum, what was then called Brovender’s, where I spent the summer of 1988. I knew that his wife did not cover her hair — neither did Rabbi Joseph Soloveitchik’s wife, by the way, and neither does Rabbi Norman Lamm’s wife, and neither does my mother.

Nevertheless, in this setting, the gap year in Israel, promoted in the Orthodox day school world as the pinnacle of religious development, none of those women seemed to matter.

The teachers at yeshiva had the strongest influence, which, coupled with the intensity of dorm-life with a bunch of freedom-starved Orthodox teenage-girls sharing dreams on hallway floors in the middle of the night far from home, were destined to mold our adult lives. And remarkably, even Rabbi Riskin known as one of the most liberal Orthodox rabbis out there, did not have the guts to say that it is okay for a woman not to cover her hair.

Even when we learned the texts, and discerned that the origin of the practice is sketchy — he called it a “deeply ingrained minhag (custom)”, or something to that effect — he did not give any of us the “gushpanka” to keep the hat off. That was the year we learned, ubiquitously and unequivocally, that to achieve meaning and fulfillment, a woman should cover her body.

I will never forget the conversation I had with the wife of the headmaster of the yeshiva where I spent the spring semester. I was at their house for Shabbat, a coveted experience and a dreamy opportunity to have the great heart-to-heart with the queen of all Jewish knowledge. I naturally asked her about head covering at the first opportunity.

“It’s a hok,” she said, referring to the highest level of commandment, one that is received straight from Moses at Sinai and cannot be rationalized or deconstructed via common sense — in the same category as the red heifer, or phylacteries. “This is the way it is.”

I was as irreverent then as I am now, (though perhaps more pious), and I talked back to her. “How can it be a hok?” I asked, incredulous, staring at her human-hair sheitel. “Where in the Torah does it say, ‘And the women shall cover their hair?’” I knew the answer then as now: it doesn’t.

The Torah tells us to keep Shabbat, to give charity, and to refrain from coveting our friends’ wives. But not to cover our hair (the Torah doesn’t even talk to women, but never mind). The Torah commands the High Priest “lifroa” — “to uncover”, or as my high school teacher Rabbi Haramati said (whose wife also doesn’t cover her hair), “to untie” — the hair of the “sotah”, a woman accused of adultery. From there we deduce that all women cover their hair. Hardly the stuff of hok.

But the rebbetzin was unmoved. “It’s the way it is.” End of conversation.

Three years later, I was married, and had a closetful of colored berets to match my clothes. Sure, my mother says that she was “surprised” when I started covering my hair. But really, what choice did I have? In this educational and cultural system, it was a choice between being religious and not being religious. I wasn’t coerced, I did not have a gun to my head, and if anyone asked, I would say and fully believe that I made my own choice. But what was the choice? I desired meaning, spirituality, closeness to God, and truth. And in all the places I had available to me to search for a path towards these lovely things, the answer was the same: be religious, which means cover your hair. So of course that’s what I chose.

I think about all these experiences as I read Rebecca Schischa’s deep reflections on questions of body, religion, culture and choice. Sure, I had freedom, and I owned my decision. But I did not have all that much knowledge. I wish I would have had real access to a feminist understanding of Judaism. It took me years to figure this all out on my own, to embark on the process of talking back to our culture. I was irreverent but ignorant – making my choice a bit spurious, and a bit sad.

This, Rebecca, is what I think about when asked about choice and body and religion. I think about educating religious women and giving them a different knowledge, and a different ownership of body. My vision is not of force and certainly not of “burqa rage.” My vision is of educating women to think for themselves by giving them a language of real, alternative options, and different paths to spiritual attainment.