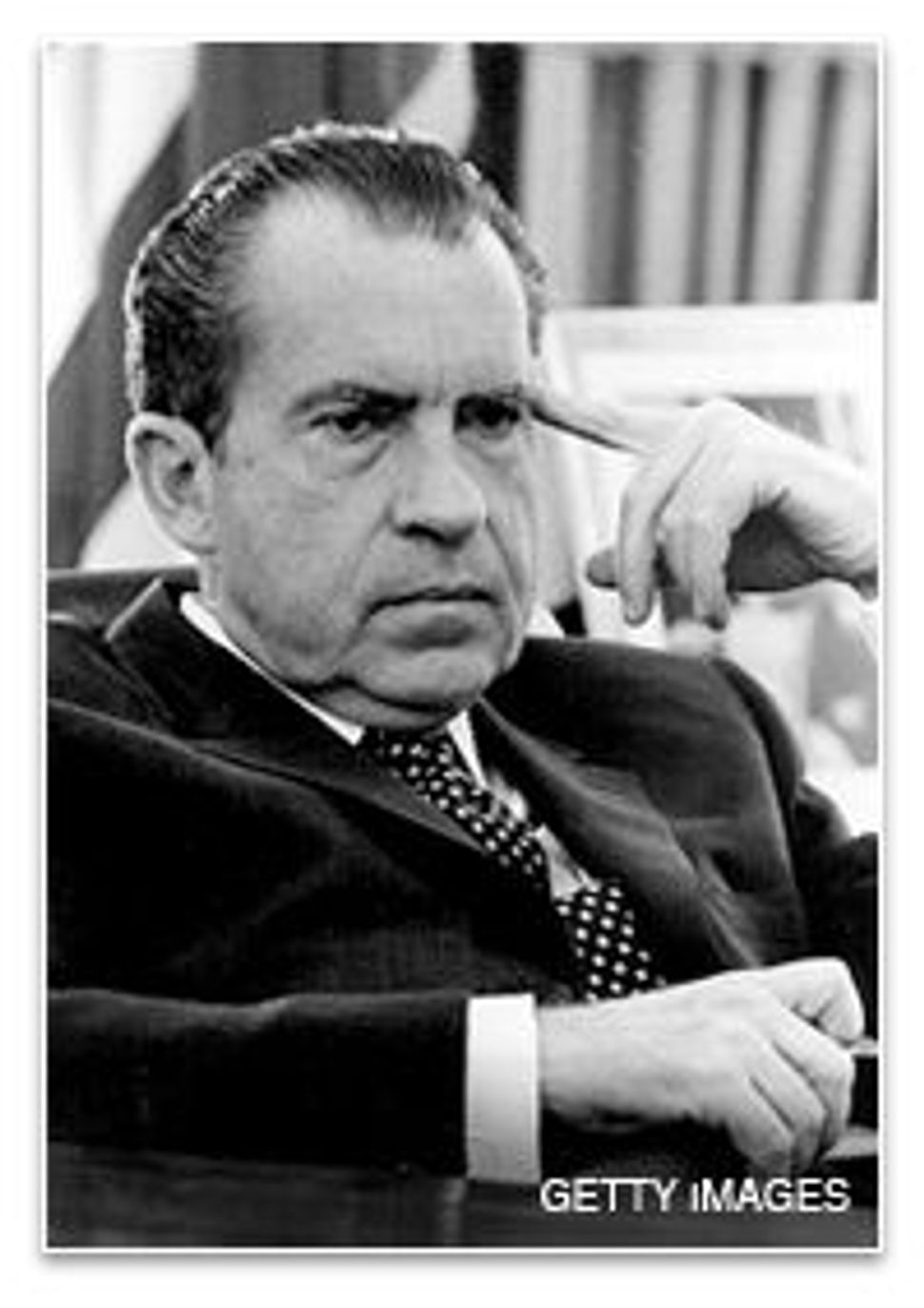 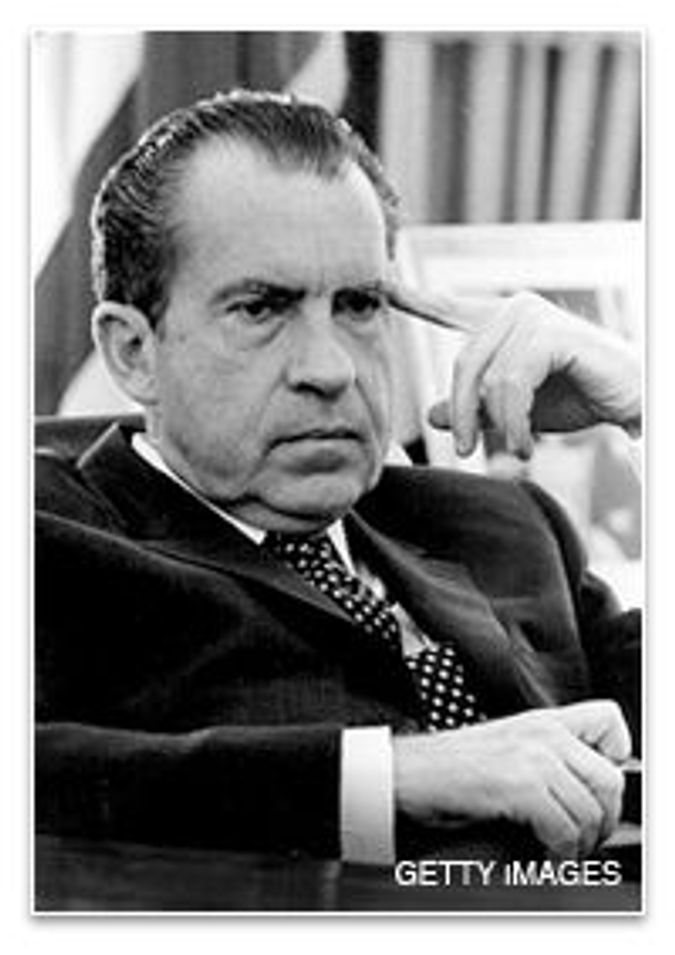 Brooklyn’s right-wing Jewish Press is soliciting reader suggestions for a new version of its “Enemies List” (its word, not mine) of journalists it doesn’t like. Among the journalists it included last time around, in its 1999 “Enemies List” of “anti-Israel journalists,” were pro-Israel writers, such as Thomas Friedman of The New York Times and the Forward’s Leonard Fein, with whom The Jewish Press happens to disagree.

Of course, I don’t actually believe that that these things make the editors of The Jewish Press “anti-Israel” (or even my “enemies”). Rather, I think that they simply have different — and more foolish — opinions than I do. (Imagine that, people having different opinions — and about Israel, of all things.)

Also, just so nobody gets the impression that the editors of The Jewish Press are a bunch of sourpusses, they have also been inviting their readers to help compile a “Media Friends List.”