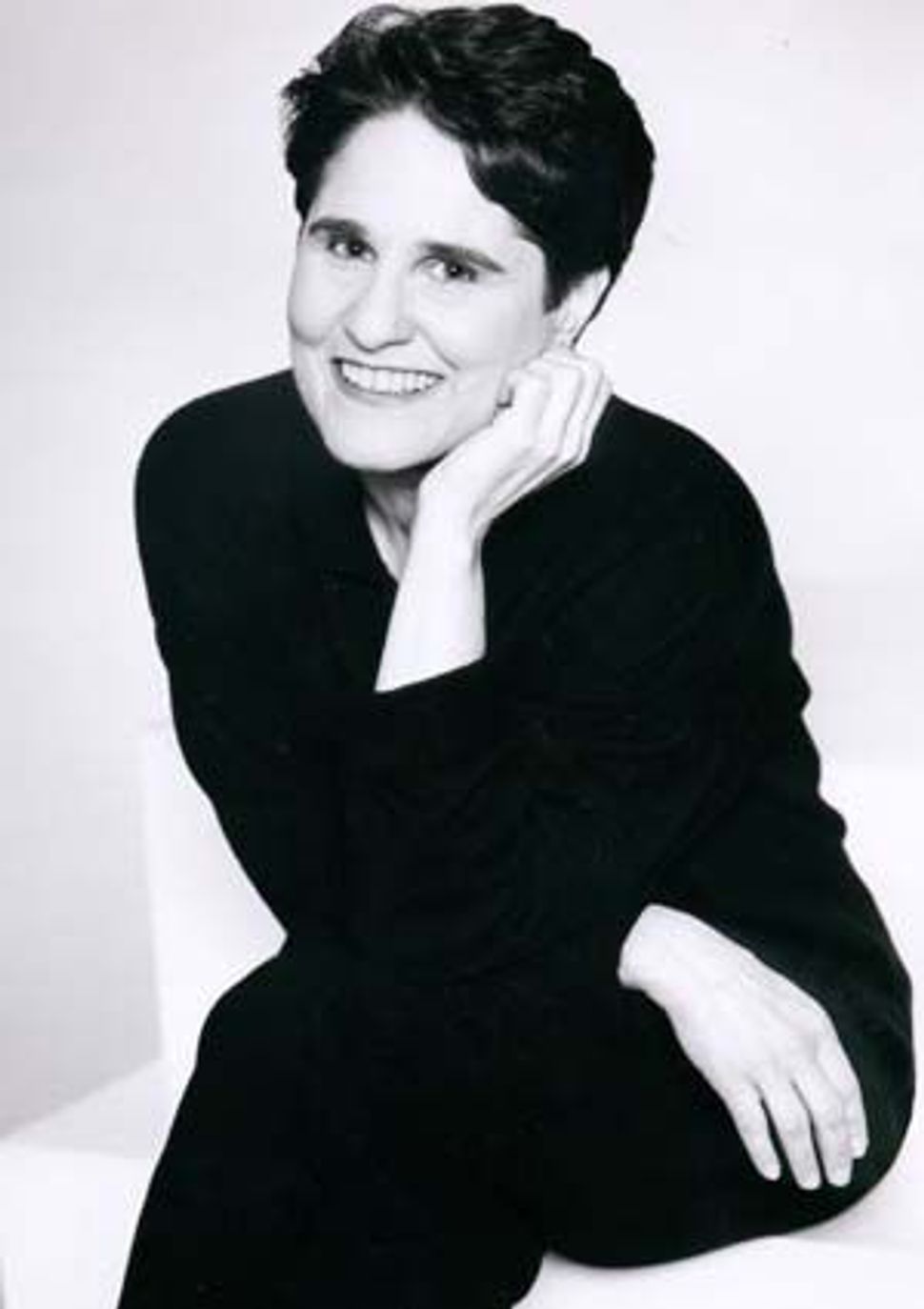 Soon after Debbie Friedman died about a year ago — her first yartzheit is later this month — I heard about the version of “Shalom Aleichem” she penned and shared, but never had a chance to record.

Now, I love the “original” tune with which many of us are familiar. I used to sing it to my youngest child to soothe her when she was an infant and toddler, holding her and stroking her back as I rocked in my mother’s rocking chair. She loved it and would request it by name, as soon as she was old enough to say the words.

Nonetheless, Debbie’s “Shalom Aleichem” has come to be our family’s new tune.

My son, who had a special relationship with Debbie, returned from her memorial service about a month after she died (I was just starting to pierce the fog of grief at that point, and couldn’t bear to go) with it to share with our family. Over the next few weeks, he taught it to us as we sat down to Shabbat dinner.

We have sung it ever since, and we share it with everyone we can.

Boychik taught it to other members of HaZamir, the Jewish high school choir at their annual retreat last year, and they went on to sing it at Lincoln Center. More recently, he shared it at the collegiate gathering of the Bronfman Youth Fellowships in Israel alumni.

I really enjoy sharing it with everyone who joins us for Shabbat dinner, and hope they will take it back to their own tables and friends.

In the course of reporting this story about the way people are sharing the song, I spoke with several people with whom the legendary musician had been close. We exchanged stories about Debbie and the role she played in our lives. I realized that sharing stories about Debbie is one way that she still connects us to each other. So is singing her “Shalom Aleichem.”

In life, Debbie’s gift was connecting us, through her music, to God and each other — at her concerts, feminist seders and at her healing services. Through her “Shalom Aleichem,” she’s still sharing it.