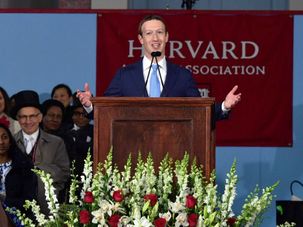 Zuckerberg cited Debbie Friedman: “May the source of strength who blessed the ones before us, help us find the courage to make our lives a blessing.” 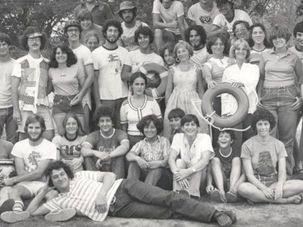 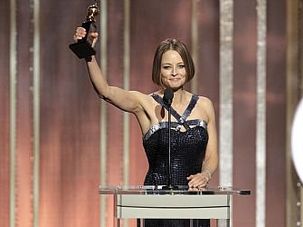 Debbie Friedman would have been riveted by Jodie Foster coming out of the closet on national TV. But she would want to know the actress did it on her own terms.

Due to my husband’s long work hours, dinner at our house is often ladies night, adapted for the Mommy-and-Me set. Like any top chef, I start Lila’s meal with an amuse bouche. That is, I let Lila chomp on some Cheerios, while I design that night’s dinner menu. Sometimes Lila and I just chat over dinner — her comments made largely in Lilese — but on most nights, we have musical accompaniment. 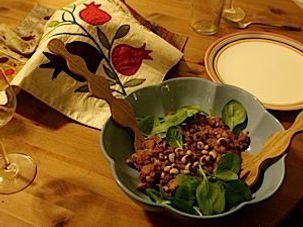 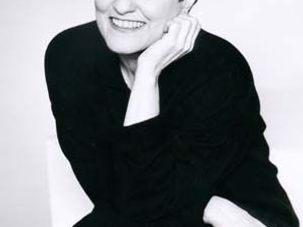 Soon after Debbie Friedman died about a year ago — her first yartzheit is later this month — I heard about the version of “Shalom Aleichem” she penned and shared, but never had a chance to record. 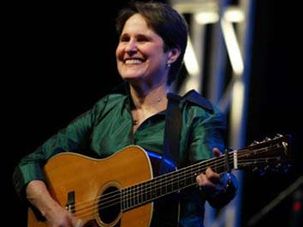 Something didn’t sound quite right to me at last week’s dedication of the Debbie Friedman School of Sacred Music, the cantorial school at the Reform movement’s Hebrew Union College–Jewish Institute of Religion.

The Jewish world lost a great light with the untimely death of Debbie Friedman on January 9. She was an inspiration to multiple generations of song-leaders and Jewish musicians, congregants, campers, students, friends, rabbis, cantors and educators. Her impact on Jewish music and worship has been so widely felt across the Jewish spectrum, across movements, across generations and across oceans that it leaves a massive, gaping, black hole —dense with energy and aching with potential.

Remembering Debbie Friedman: Showing Up and Being Present

I hadn’t spoken to Debbie Friedman in many weeks and had only seen her once since she moved back to California. Still, I had to try. I sent her an email asking if she was coming to New York anytime soon, that I needed her. Ten minutes later, she emailed me back. “Is it Deb?” she asked. I’ll never know how she remembered that my cousin, whom she had seen at many Healing Services that she and I led together at the JCC in Manhattan, was ill. I’ll never know how she knew that my cousin was dying. I only know that everyone who knew Debbie has a story like this.