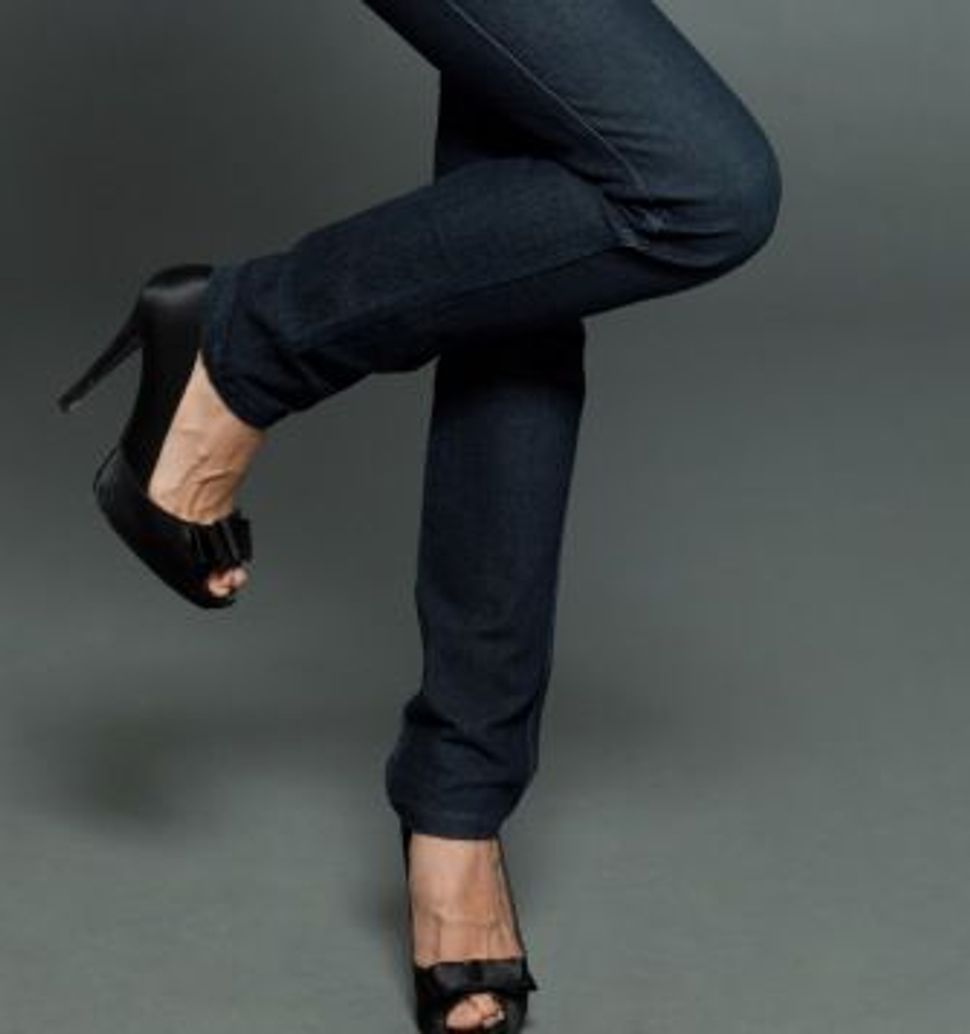 In your recent critique of Deborah Feldman’s new book,”Unorthodox,” you point to the clothes that Feldman has been photographed in as a sign that she lacks maturity. You write:

“Whatever the truth, something about Feldman still seems very young, though she is now 25 and the mother of a nearly 6-year-old son. In photos in the [New York] Post, posing in a sequined, sleeveless mini-dress, and in pictures on the ABC News website, where she sits on a park bench, wearing high heels, tight jeans and holding a cigarette in her hand, she looks like nothing so much as a young girl posing the way she thinks grownups are supposed to. … She reminds me of 13-year-old girls I see at some bat mitzvahs, teetering around on stiletto heels and wearing minis so short they can’t safely sit down.”

I took a look at the pictures in question, and in them Feldman looks no different than many young women I see on the streets of New York and in my Facebook scroll everyday — including myself. I am talking about women in their 20s and their 30s, who don’t think twice about throwing on a pair of skinny jeans or a mini-dress on a weekend night.

Never did it occur to me, and I assume, to many of them, that dressing like this in 2012 would cause anyone to think of us as childish and therefore take us less seriously.

The Slutwalk protest movement was built on the idea that nobody has the right to harass or violate you no matter how you dress or act. On streets throughout the world women gathered, some dressed rather provocatively, to protest the slut-shaming and victim-blaming that is still all too pervasive.

Debra, while your assessment of Feldman did not by any means fall into these categories, it did tap into some of the same fears about a woman’s body and how it should be hid, to some degree or another, in order for the world to take us seriously. Your critique of Feldman was otherwise grounded in fair reporting questioning her accountability as a storyteller and a representative of the Orthodox community she comes from. Why bring in the skinny jeans?