Will Facebook Finally Put a Woman on Its Board? 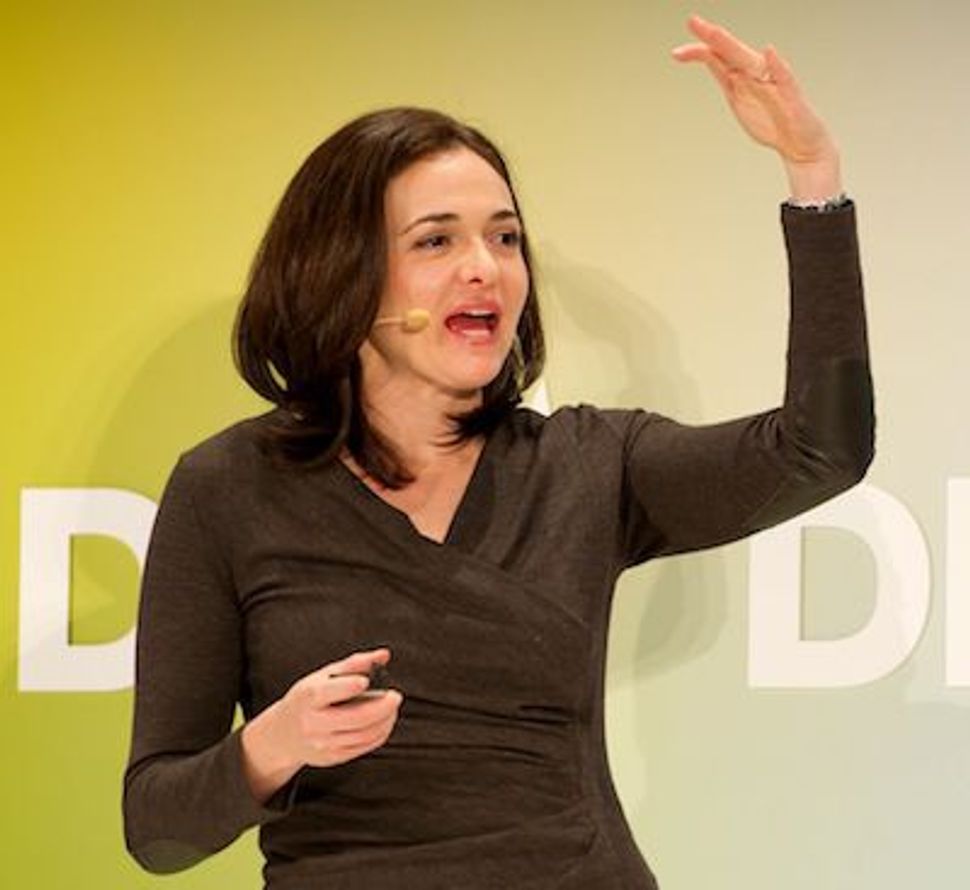 Here’s a status update Facebook probably won’t be happy about: Several dozen feminist activists are descending on the company’s Manhattan office to protest that not one woman sits on Facebook’s board of directors.

It is somewhat surprising, even given the board’s small size (7), since its second-higest-ranking executive at the social network company, COO Sheryl Sandberg, is a woman, and it doesn’t take much seichel (common sense) to know that it is smart to have a board of directors that does not consist solely of white men, particularly when you are preparing to take the company public.

“Women are 58 percent of Facebook users and are responsible for the vast majority of sharing on the network,” Nita Chaudhary, a co-founder of the women’s rights group Ultraviolet, which organized the protest. The 58% number comes from a PEW Internet and American Life Project study.

Ultraviolet launched in February in the wake of the Susan G. Komen Foundation’s decision to de-fund Planned Parenthood. The group has already had more than 300,000 people sign on to its petitions, Chaudhary said, on issues ranging from getting companies to drop their sponsorship of Rush Limbaugh’s radio program to wage discrimination.

It claimed a victory when President Obama named someone else to head the World Bank, instead of the leading short-list contender, Larry Summers, who when president of Harvard University made sexist remarks about women’s aptitude in mathematics and sciences.

In a poetic twist, Summers was Sandberg’s first mentor. I wonder if Sandberg has argued for the inclusion of women on her company’s board. Or is she not part of those conversations?

Will Facebook Finally Put a Woman on Its Board?