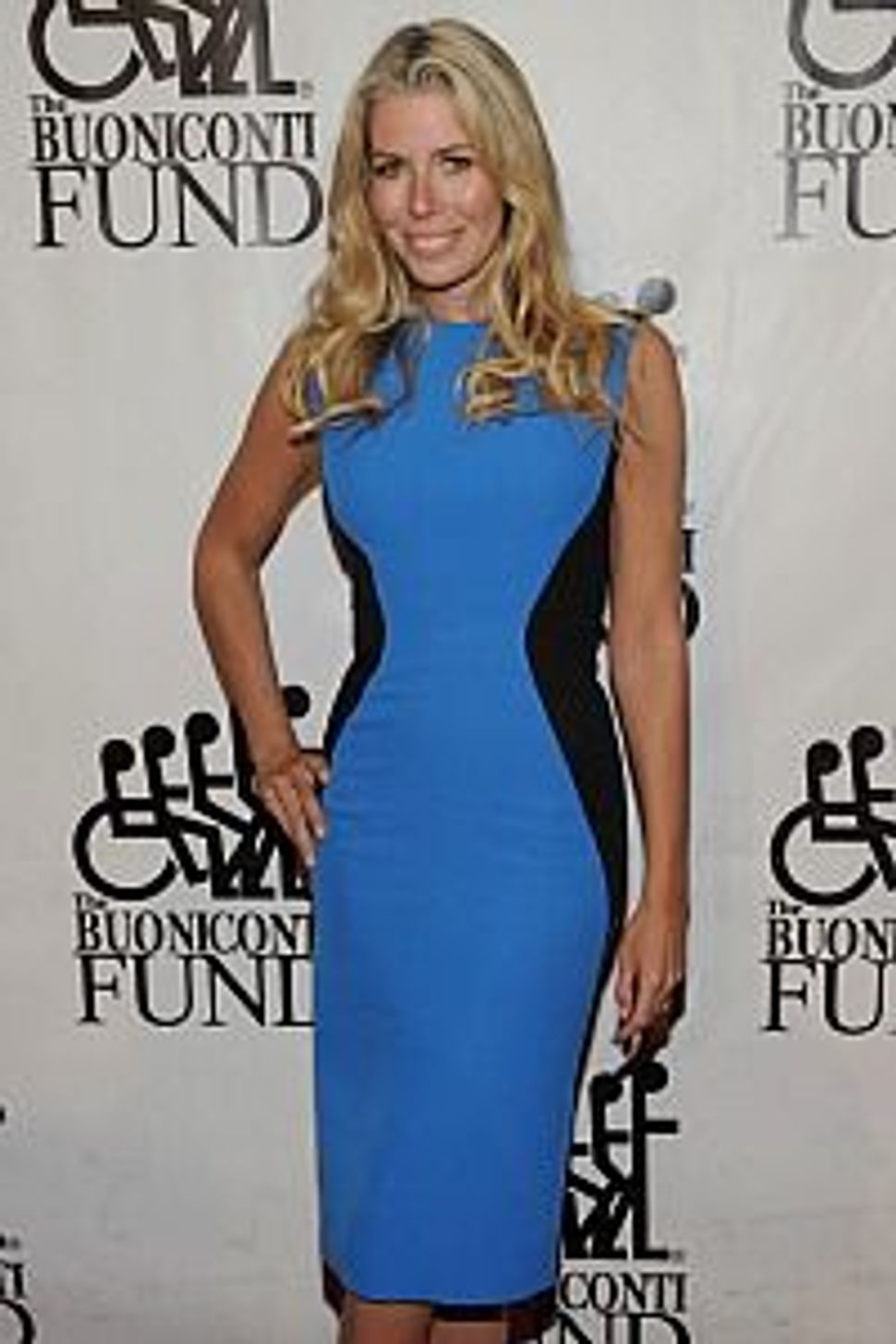 Last season, “The Real Housewives of New York City” started to fall apart. Like many reality show participants, the Housewives were all too aware of their own roles and too obsessed with promoting their products and businesses. So Bravo, the network that airs all of the “Housewives” shows, fired half the cast and brought in three new women, one of whom was Aviva Drescher. Drescher, who is Jewish, was considered the replacement for fired housewife Jill Zarin, best known for sparring with more successful ex-castmate Bethenny Frankel. Both Aviva and Jill (who reportedly know each other and hang out in real life) are terrible, stereotypical examples of Jewish women, albeit in quite different ways. Together, they exemplify every bad cliché that exists about Jewish women on television.

Some of the things that made Jill a compelling person to watch on television were the same things that made her a terrible person to watch on television. She self-identified as a “yenta,” and during the first season of the show she was shown trying to matchmake on multiple levels (she introduced a cast member with young children to a friend who did admissions for a prestigious Manhattan preschool). But as we learned more about Jill and the show brightened her star, her negative qualities came more sharply into view. She was nosy, bossy and loud. She inserted herself into every possible storyline, including ones that had nothing to do with her. She lectured others about how to dress for a wedding, how to express sympathy, and how to have a fight. In one particularly cringe-worthy moment, she saved an angry voicemail message from Frankel and played it for anyone and everyone who would listen. Sometimes, watching Jill was like watching a cartoon character come to life.

Enter Aviva. Right off the bat, we learned that this Upper East Side princess wasn’t actually so perfect; she had lost a leg in a horrific childhood accident and wears a prosthetic. Initially, Aviva’s injury made her more sympathetic, especially when she had scenes showing her involvement in a charity that gives prosthetics to young kids. But as most Housewives do, Aviva showed her ugly side. In every episode, there was a new phobia — flying, elevators, tall buildings, doing anything without her husband by her side. When Aviva got into a fight with another cast member, she sent her father to yell at the woman on her behalf. Where Jill was a brassy yenta, Aviva is a spoiled JAP. (It didn’t take long for Internet commenters to dub her “Adiva.”) And if she wasn’t bad enough on her own, Aviva’s father, George Teichner, has made multiple appearances on the show. The widower has been seen flirting with and attempting to grope several Housewives, as well as making inappropriately sexual comments about several of the women, including his own daughter (he told her that his new girlfriend was black but had “European features” like Aviva’s). Seeing George and Aviva together only amps up the “JAP spoiled by her Daddy” factor. Aviva’s central storyline this season has been about how, when she joined other cast members at a private estate in St. Bart’s, she didn’t feel that she was praised enough for her bravery taking a plane.

As awful as both Jill and Aviva come across on television, they’re in good company. Reality TV is known for showing the worst side of every social and cultural group, and Jews aren’t exempt from that. As long as their bad behavior continues to get ratings and land them on the cover of Us Weekly, there’s no incentive for reality show participants like the Housewives to clean up their acts. However, as there are so few Jewish women anywhere in the Housewives franchise — Frankel is no longer on the show — it’s hard to resist the urge to ask Jill or Aviva to be all things to everyone, to singlehandedly make Jewish women be seen a certain way. Aviva is flawed, as are lots of people, but she’s getting paid a lot of money to be flawed on national television. I hope that there aren’t little Jewish girls watching this show, and if they are, I hope they’re watching it alongside mothers and other female role models who assure them that this isn’t real life. It’s just reality TV.