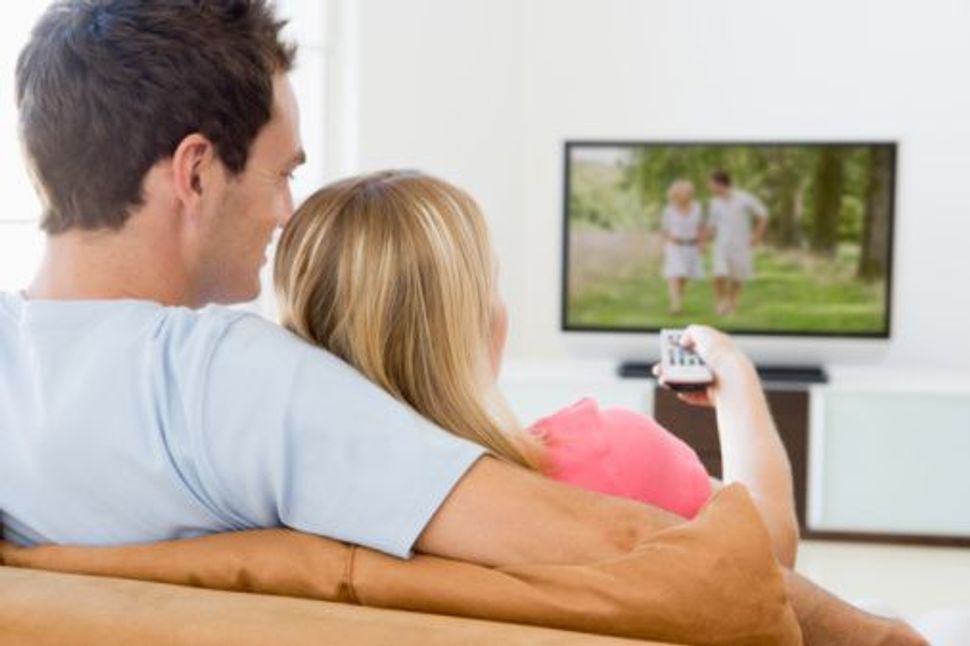 This post is the eighth in “Feminist, Orthodox and Engaged,” a series by Simi Lampert on love, sex and betrothal in the life of a Modern Orthodox woman.

I got a text the other day from a friend: “Try not to become one of those mundane married people like everyone else.” He and I had been talking about marriage, vaguely, so it wasn’t necessarily out of the blue, but it really hit home.

I wasn’t so much offended by the implications of the message as I was worried about the potential accuracy of the prediction. Will I become one of those boring married people? The type of woman who never leaves the house and whose only Facebook posts consist of pictures of the food she made that night for her husband? I have too many Facebook friends blocked from my newsfeed for doing just that to think it’s just a stereotype. This happens. And I’m dangerously close to becoming That Woman.

I could already see it happening, and I wanted to take future married Simi and shake her by the shoulders and shout, “Go out! See your friends! Do something immature and stupid that you’ll regret in the morning, and for God’s sake don’t come home before midnight!”

Many of my friends are college students, and from their perspective even the most boring night includes visiting friends all over the dorm, so married life probably seems the height of dullness. Where was the adventure, the carpe diem that couples had before they got married? Why do married people all talk about cooking and new dishes and work? How could they be satisfied just curling up at the end of the day and watching TV when there was so much to do outside? (And then, eventually, the horror of becoming the couples who only talk about their kids!)

Not all married couples are like this, and even when they are, who’s to say they’re boring and not happy with the simple pleasures in life?

Since I got engaged, I’ve had a taste of being that couple who stays home on a Saturday night to do work together. There’s something to it. What makes conversations about college gossip any better than discussing salad recipes? From a completely objective perspective, stories about your children are a lot more meaningful than Lindsay Lohan’s latest arrest, even if the latter might be slightly more entertaining than the former. So, yes, my dear texting friend: I might just become “that boring married person.” We’ll stay in and for exciting breaks we’ll watch TV together. We’ll leave parties early because 10:00 p.m. is just so late. And Walmart shopping will be the pinnacle of any outing. I think it’s what they call maturity, but I wouldn’t hasten to assign that adjective to a couple that registered for Dance Dance Revolution on their Amazon wedding registry. Maybe it’s just young, still-in-school marriage.

As for leaving the house and staying in touch with friends, I really hope to do that. I want to hang out with all of the people who kept me sane through my college years — to joke with them and hear about their lives. I refuse to become the couple that only makes friends with other couples and talks about couple-y things and basks in the glory of being a couple. But staying in and watching TV, well, that really is extremely wonderful when you’re doing it with the person you love. It seems boring from the outside, but laughing together, sharing simple pleasures like cooking together in the kitchen — these are the small moments that make up something greater.

And if I ever post a picture of the dinner I’ve made for my husband, I want someone to revoke my Facebook privileges immediately.