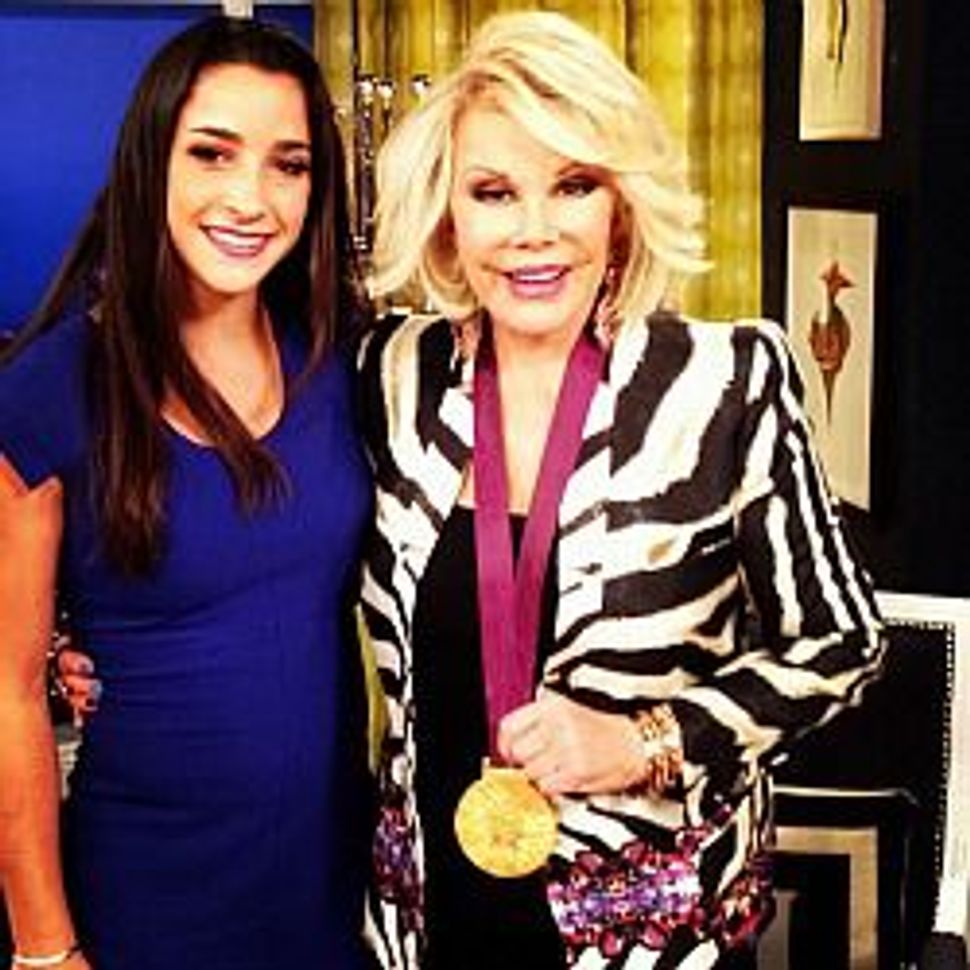 Instagram, the artsy-fartsy photo-sharing app owned by Facebook, skews young. If one were to build a composite of the average Jewish female Instagrammer snapping away with her iPhone, she’d probably be a 16-year-old Jersey girl who collects and distributes “likes” with her #besties (best friends) of #selfies (self portraits) taken posed in front of a bathroom mirror.

I’ve lost many hours mining Instagram’s search feature for hashtag keywords in an attempt to figure out just what types of photos and behaviors Jewish girls and women are offering up on this particular social network. The popular hashtag #jewishgirlproblems (and its variants, like #jewishgirlsprobs and #jewishgirlprobz) yields more than 1,000 photos. Add another thousand for #jewishgirls, and another 500 for the predictable #jewishamericanprincess. Most of the photos with these tags are taken by girls who are almost certainly younger than 18, so I won’t highlight them here, but the point is that girls are using Instagram hashtags to tie their faces and bodies to their self-identified Jewishness.

Some celebrities have taken to the app as well, usually as a complement to their Twitter accounts. Among these are Jewish women with household names who are giving their fans brief glimpses into their private lives via mobile phone photography. Somehow, viewing a celebrity’s Instagram feed feels far more personal than following him or her on Twitter.

And so I present you with eight Instagram photostreams by Jewish women that are notable for the photographic talent, celebrity, entertainment or cultural currency they display.