Secular Spirituality Is Not an Oxymoron 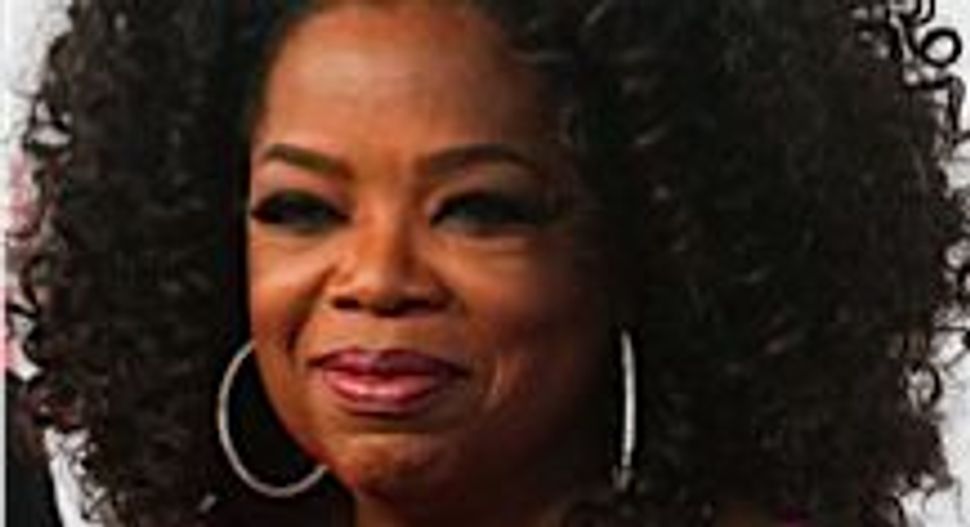 Recently while talking with champion swimmer Diana Nyad, Oprah Winfrey expressed confusion over the concept of Nyad’s being both an atheist and a spiritual person capable of awe. David Edwards at Raw Story summarized their encounter

Oprah Winfrey recently spoke to atheist long distance swimmer Diana Nyad and told her that she definitely wasn’t an atheist if she believed in “awe” and “wonder.” In a conversation with Nyad on the Oprah Winfrey Network’s Super Soul Sunday, Winfrey seemed baffled that the 64-year-old swimmer could be an atheist and “a person who is deeply in awe.”

As a self-defined “spiritual atheist” this breaks my heart. I’ve received strong and varied responses to my sisterhood post about my non religious (or pseudo-religious) but spiritual and cultural Jewish life. These reactions came both from people of my generation, and older, who strongly identified with my declaration of “secular, Jewish and proud” —and also from many detractors who expressed unwillingness to see my story as indicative of anything larger, and who declared that my nonbelief somehow negated my intense connection to Judaism. 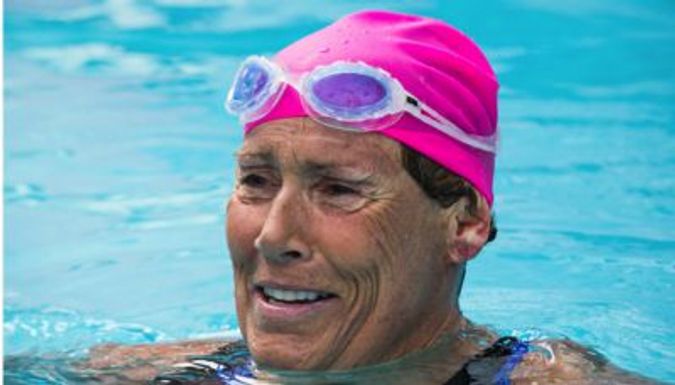 Champion swimmer Diana Nyad is an atheist who believes in awe and wonder, like many Jews. Image by Getty Images

Secular Jews, Jews whose religious identification falls in a more nebulous category —occasionally observant, personally observant, erratically, iconoclastically observant — or even more religiously-inclined Jews whose views on Israel are more skeptical are loudly saying “we are Jews, deep in our beings” And our critics are saying “no you’re not, really.”

This strikes me as deeply illogical. If you want to get philosophical about it, what does the standard of “belief” or “religious practice” even mean? Dismissing humor, food and culture as “less than” praying with fervor is arbitrary. Dipping apples in honey or breaking a piece of matzo can be an action that’s deeply spiritual and emotional to a secular Jew; so can saying the Kaddish, listening to Leonard Cohen, or staying home from work — and also from synagogue —on a holiday.

A few readers felt that my declaration of personal non-belief was somehow an assault on religious practice or belief, as if my personal rejection of rigorous synagogue life implicates them, or criticizes their decision to practice religion. On the contrary, my story is simply my own. I genuinely admire my peers who are starting egalitarian minyans or who consider themselves observant but nondenominational (a growing group), those who have come up with new and interesting ways to worship. It’s a brutally sad and hard world out there and we should all get comfort and meaning from whatever gives us comfort or meaning. And for secular Jews, that comfort and meaning simply derives from a less doctrinaire set of sources.

I wish we could celebrate each others’ personal relationship to ritual instead of being so desperate to shore up our own personal choices. I keep thinking that in my and my husband’s Jewish family, the observant and non-observant, the believers and nonbelievers, those who put their identity as Jews first or second or third in their lives, have always co-existed as family must. There are certainly criticisms and judgments between the different family members, but who could really imply that we’re not related? The Jewish family should be seen the same way: large, diverse, and squabbling but a family nonetheless. All of us deserve a seat at the table, whether the food we prefer to eat there served there is Kosher, Kosher-style, or trayf.

Secular Spirituality Is Not an Oxymoron