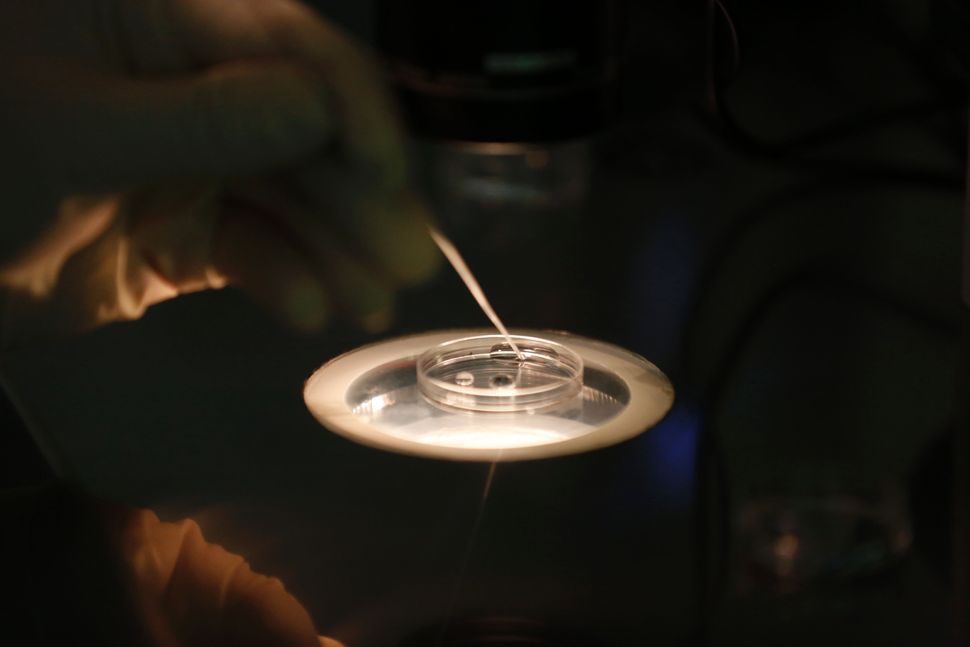 An eJewish Philanthropy post reports that the Jewish Fertility Foundation is offering grants (due February 15th) to help women pay for fertility treatments. To be considered, an applicant needs to be “Jewish-defined as at least 1 Jewish parent (Jewish = as from birth or conversion from any denomination); intention of raising child Jewish.” As the Foundation page notes, in vitro fertilization is expensive and often unaffordable even to those with health insurance.

Others struggling with infertility have turned to a different Jewish organization of sorts: Israel.