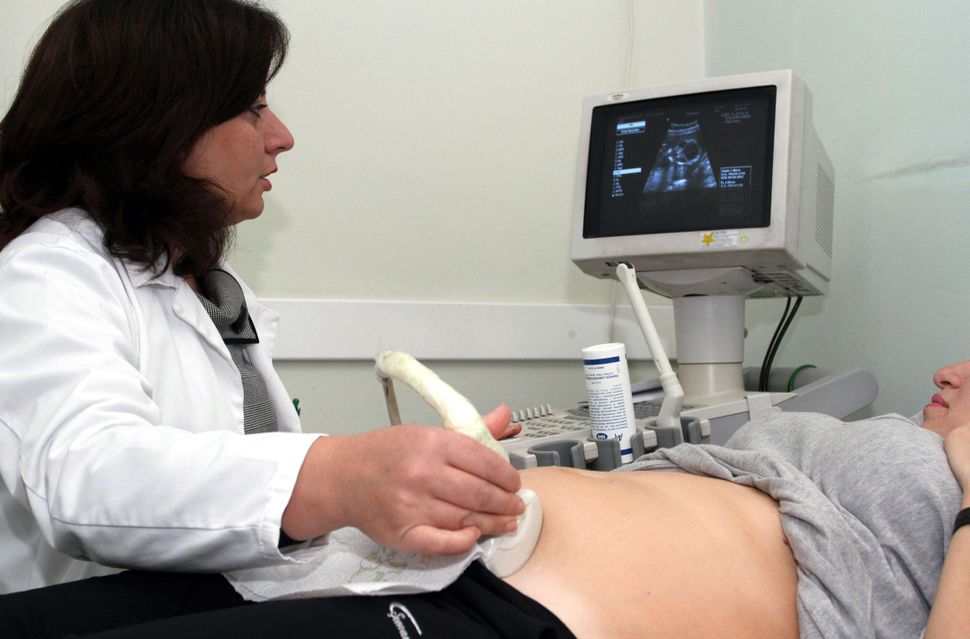 A pregnant woman receives an ultrasound. Image by Getty Images

Shira Cohen-Goldberg of Boston still vividly remembers when she went for a 12-week ultrasound, eager to see the life she was creating, only to leave devastated. There was no heartbeat.

“In that moment, losing a potential child, I was in the depths of despair,” Cohen-Goldberg recalls.

“No one really understands what it’s like to lose a child unless they’ve been there,” says Netanya Carmi of Jerusalem, who has experienced four miscarriages.

One Israeli doctor, Asher Bashiri, is trying to prevent such tragedies.

Bashiri, Soroka University Medical Center of Beersheba Recurrent Pregnancy Loss (RPL) clinic director, is overseeing new research that could alter the trajectory of the estimated 15% of pregnancies that end in miscarriage. In 2016, Bashiri established the first World Conference on RPL to promote international collaboration and advance knowledge about RPL in hopes of finding a cure. The second such congress took place last month in Cannes, France. Over 200 medical professionals from nearly 60 countries took part.

Bashiri says he became interested in RPL when he was asked by his supervisor to assist in the hospital’s RPL clinic. Quickly, Bashiri “fell in love with these miserable couples,” and their plight to bring life into this world. But he found few tools at his disposable.

“So many answers were missing, research neglected, things unknown and undiagnosed,” Bashiri says.

Over some three years, Bashiri built a comprehensive database of 1,000 women, mostly Jewish and Bedouin, which serves as a search engine and medical profiler to help him determine clinical characteristics of patients with RPL and trends in attempted treatments’ outcomes.

His foremost discovery: the need for more comprehensive evaluations of women who have had two RPLs or more, including genetic testing of the embryo and couple.

“If the fetus is abnormal, there’s one prognosis. If the fetus is normal, then we know something’s wrong with the mother or father,” explains Bashiri. He says few obstetricians genetically test women with RPL, either because of lack of knowledge or expense.

“There are some screenings we’re doing, but there are many tests and ideas we aren’t, and so cannot prove,” he says. His goal is to bring multi-disciplinary teams together to do new studies that will lead to evidence-based medicine, use of modern evidence in making decisions about individual patients’ care. 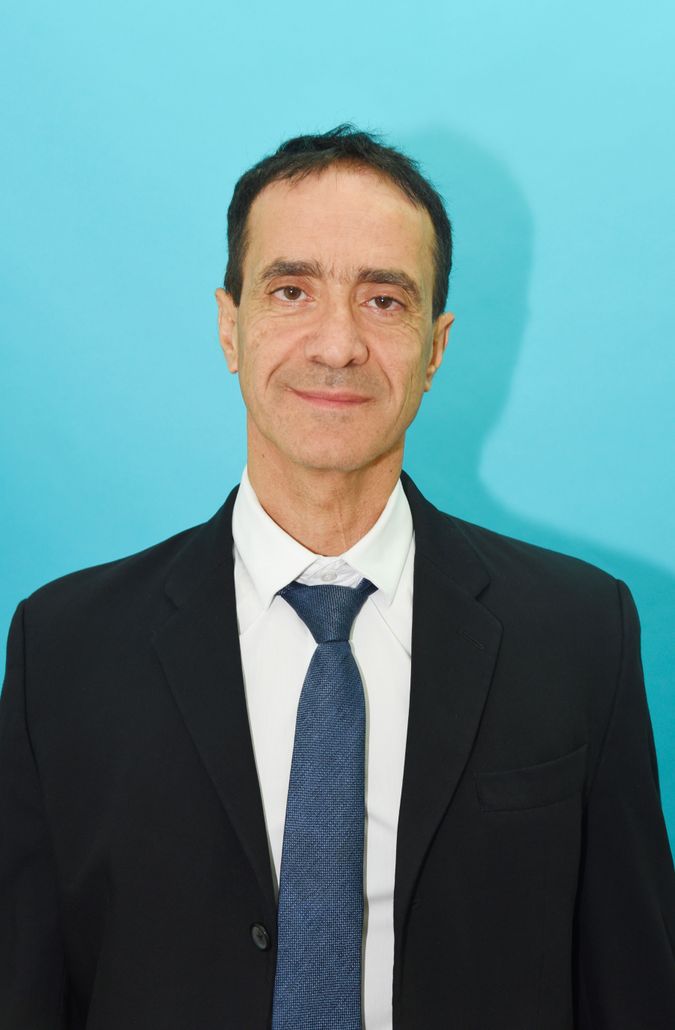 Bashiri has already established that RPL patients have a tendency toward immunological diseases, hypothyroid disease and thrombophilia – a condition where blood has an increased tendency to form clots, which can lead to miscarriage. He says women who have had more than one pregnancy loss should be tested for these diseases and if necessary, treated before attempting further pregnancies.

He notes that the latest research links vitamin D deficiency to abnormal functioning of the immune system, which is essential for normal implantation and maintenance of the pregnancy. New clinical trials could offer easy solutions.

Similarly, Bashiri says the most common way to treat non-pregnant patients with immunological diseases is steroids, but outdated research found they may have side-effects on pregnant women, so doctors won’t allow them. Bashiri, however, has used low-dose steroid treatments on patients who had something wrong with their immune system during pregnancy, resulting in an 80 percent success rate.

“Almost every patient given steroids had a healthy baby,” says Bashiri, who is collaborating with doctors in Austria and Denmark on official clinical trials to establish the treatment’s efficacy.

Finally, Bashiri linked high-levels of anxiety with RPL through an interdisciplinary study. Now, he collaborates with psychologists, offering workshops in mindfulness, a mental state achieved by focusing one’s awareness on the present moment, while calmly acknowledging and accepting one’s feelings, thoughts and bodily sensations.

He recommends couples use contraception while learning mindfulness techniques, empowering them to be ready for a new pregnancy.

Bashiri tells of a Jewish couple that had six pregnancy losses before coming to his clinic. Their regular OB kept telling them, “try again,” which led to depression in the woman, who felt something was wrong with her and even considered divorce so her husband could remarry and have children.

After testing, Bashiri was able to provide a combination treatment of hormone replacement and immune system support. When she got pregnant, he provided a unique intervention to prevent blood clotting in the placenta and had nurses and psychologists support the couple through the experience. She ultimately had a healthy child.

Bashiri has put Israel on the map as a leader in RPL and is in the planning stages of building Israel’s first RPL research center.

“I’m trying to tell the medical world, ‘Wake up! Let’s do this right and work together to make it better,’” he says.