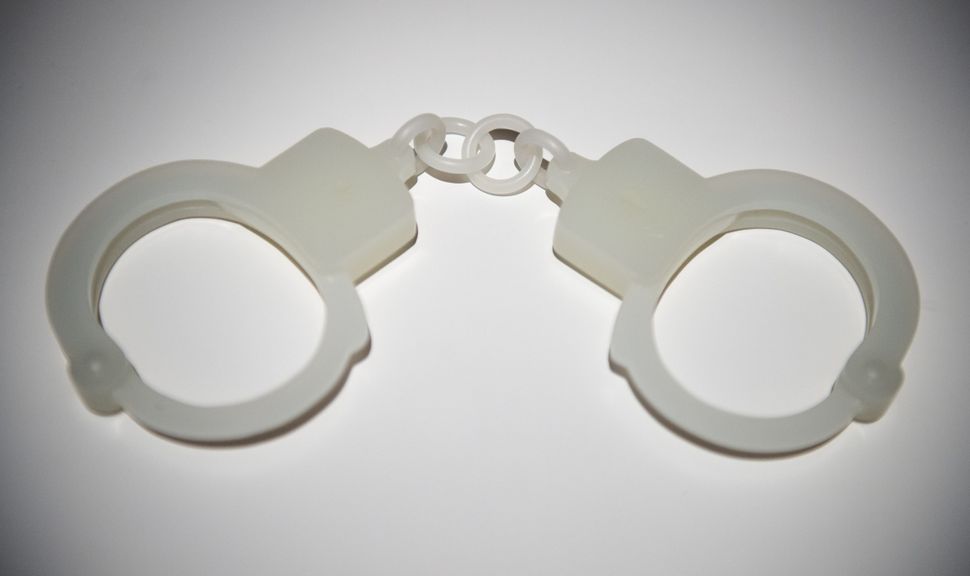 What I can say: The book is Craving Flight, by Tamsen Parker, found via (and reviewed by) Rachel Kramer Bussel. It’s a novella about a 37-year-old newly-Orthodox Jewish woman, Tzipporah Berger, who, going by the descriptions, enjoys a steamy romantic life with her butcher husband with an “intimidating size,” which, in the summary’s context, seems to suggest he is a taller, larger man.

To save you the Googling: No, Parker is not Orthodox. Nor is she Jewish, period.

There are, I suppose, reasons to find this premise problematic. Is it Orientalist to eroticize a closed-off minority religious community you’re not a part of? Almost definitely. (Imagine the equivalent, but about religious Muslims.) It doesn’t take delving into contemporary discussions of literature and cultural appropriation to see why the bare-bones facts here might merit a huh.