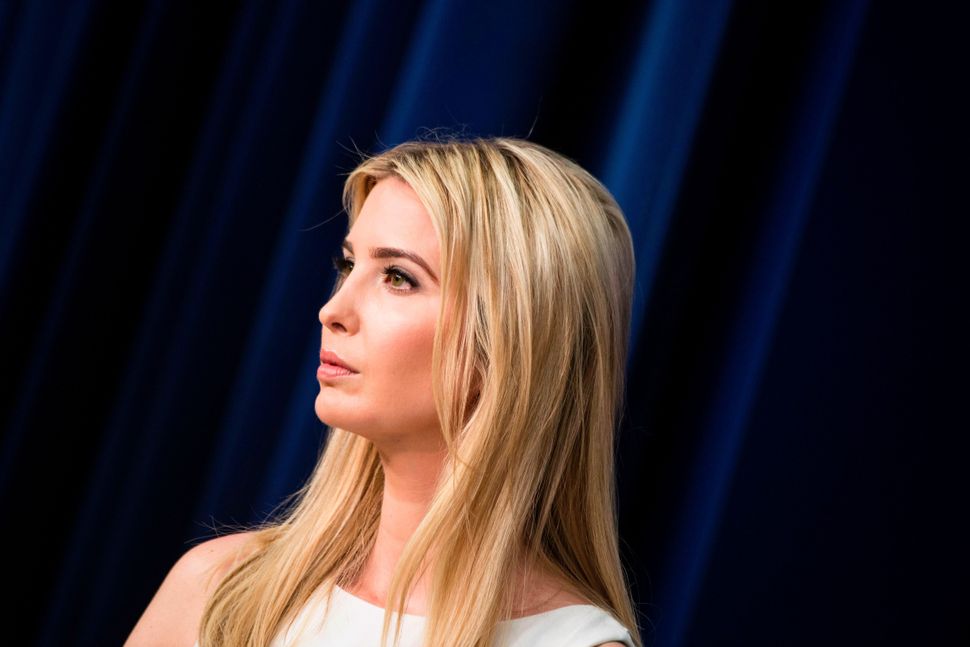 Time magazine just released its list of the 100 “most influential people of 2017.” It will come as no surprise that Ivanka Trump, daughter of President Trump, is included, under the heading of “Pioneers.” (The Ivanka item was penned by Wendi Murdoch.) The only other Jewish woman on the list, by my count, is Janet Yellen.

Who are some other Jewish women who might have also made the list? Below are six possibilities:

1) Sheryl Sandberg of Facebook, “Lean In,” and new book “Option B,” remains the icon of women in the business world.

2) Lena Dunham, star and creator of “Girls,” who remains ubiquitous. Her impact on the culture is deeper, I suspect, than many first realized.

3) Deborah Lipstadt, a historian whose expertise on the Holocaust — and Holocaust denial — is, alas, quite timely.

4) Rachel Bloom, “Crazy Ex-Girlfriend” star and co-creator and, next up, author.