The National Council of Jewish Women and the Dafna Fund released a report about the state of women’s empowerment in Israel today, in honor of International Women’s Day.

And as always — there’s good news and bad news.

1.In Israeli government, there is increased women’s political representation, with the number of women holding top positions in both the private and public sector increasing, whether in government ministries, the Supreme Court, and national financial institutions. Participants responded that there is a “growing awareness of the importance of female representation and female participation” at the local and national level, and in the public and private sectors. 2.Israeli legislation is also reflecting increasing gender equality — the Gender in Legislation Law (2007) requires a “gender review of legislative proposals and the inclusion of women in all public committees and policy teams established by the government”. Another policy, established in 2008, seeks to ensure equal employment opportunities and generate public awareness of the importance of equality. Recent legislation requires all public institutions to have “sexual harassment officers”, including universities. 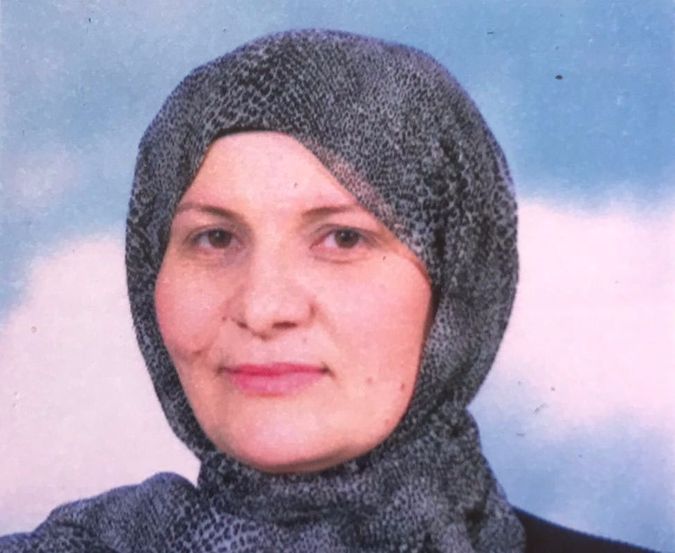 “If I talk about any issues related to women, I need to be able to cite from the Koran and know where the citations are,” said one Muslim respondent. “In the past they could say we don’t understand the religion, and we would get attacked. Now we have the power and the knowledge and information, so they are starting to have a conversation with us. This is our strength now, and we are holding our own with anyone in the community.”

4.The feminist agenda is considered mainstream in Israel today, thanks to initiatives like economic empowerment for women, shelters for battered women and centers for prevention of family violence. This is reflected in the army as well, with over 90% of positions currently open to enlisted women. 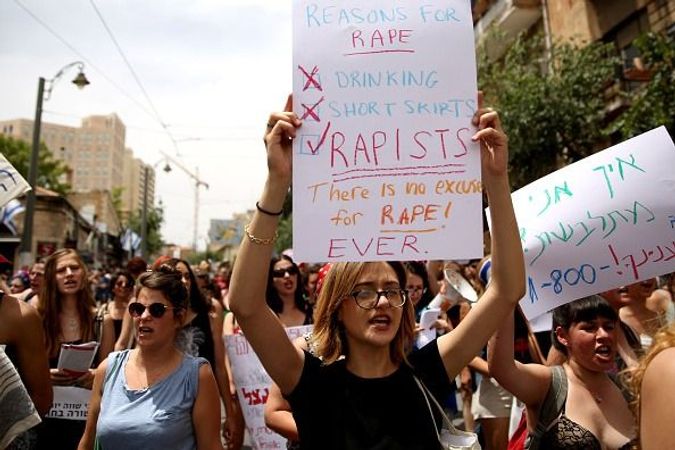 Israeli activists chant slogans, as they carry placards, during the 5th annual ‘SlutWalk’ march through central Jerusalem on May 13, 2016 to protest against rape culture, including sexual assault and harassment directed at women. Image by Getty Images

5.The report noted that in Israel there is change in the discourse and language used — ‘women’s rights’ are frequently framed as ‘human rights’, and terms such as ‘sexual violence’ and ‘sexual harassment’ have become part of the mainstream discourse, even in more traditional communities where these subjects of conversation were previously forbidden. Thanks to women’s organizations and activists, there is also heightened awareness about the plight of agunot — women denied divorces — though there is no solution to the problem yet. 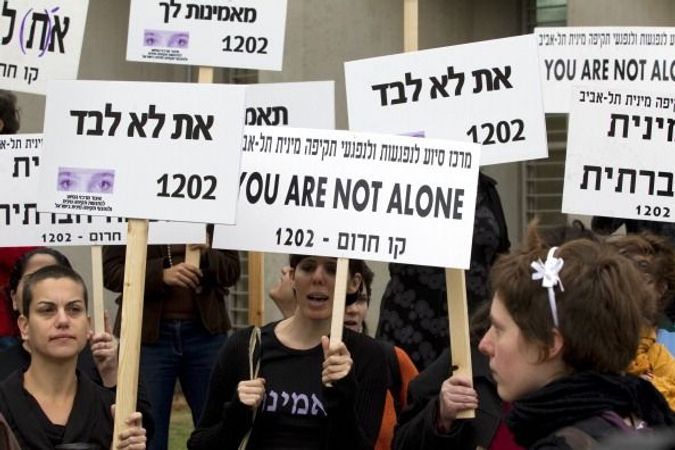 Israeli women protest against former Israeli president Moshe Katsav outside a court in Tel Aviv on December 30, 2010 during the verdict hearing in the case accusing him of rape and sexual harassment. Image by Getty Images

6.Women today have more platforms than ever before, from art to journalism to film — largely fueled by social media — and which have allowed more women’s voices to emerge. 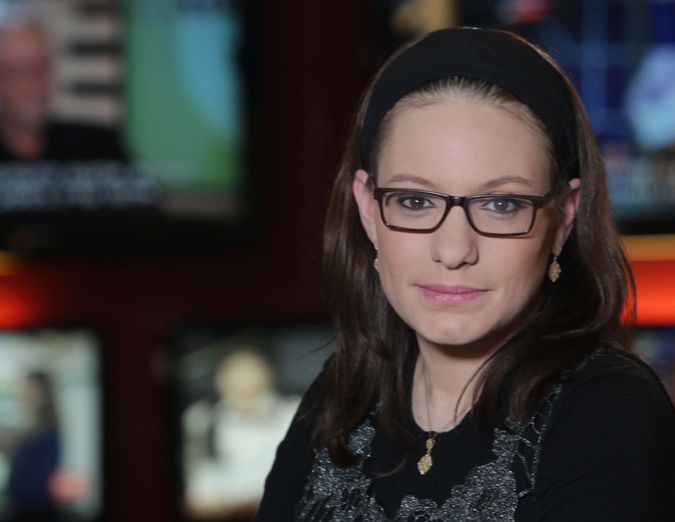 7.Educational and employment opportunities across sectors of Israeli society (namely Palestinian and ultra-Orthodox) have received serious attention from both the public and philanthropic sectors. 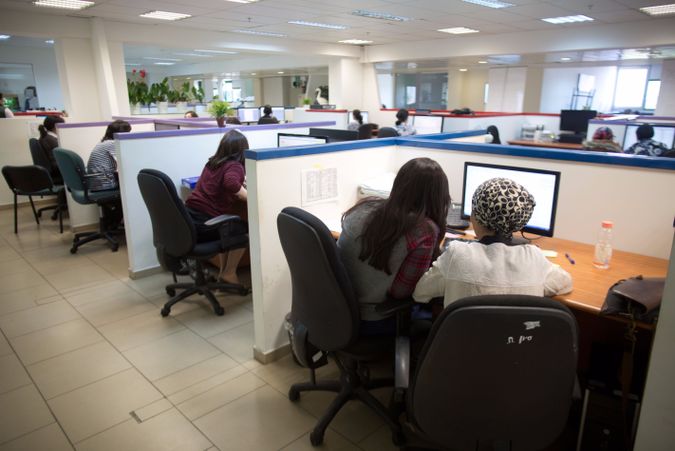 But here’s the bad news:

1.According to the report, there is still a lack of strong political will for advancing women — that is to say, greater women’s numerical representation alone does not guarantee more attention to the feminist agenda. In Israel, gender equality and women’s rights will probably forever be perceived as ‘secondary’ to the more pressing issues of national security — and thus political activism rarely leads to political power. “After many years of efforts to promote civil marriage, enact egalitarian practices such as access to prayer sites, and provide greater protection for women in cases of divorce, there has been little progress in dismantling the prevailing male-dominated structures that allow religious institutions to effectively discriminate against women,” the report states. Effective change will require a much larger overhaul of culture — a painstaking road ahead. 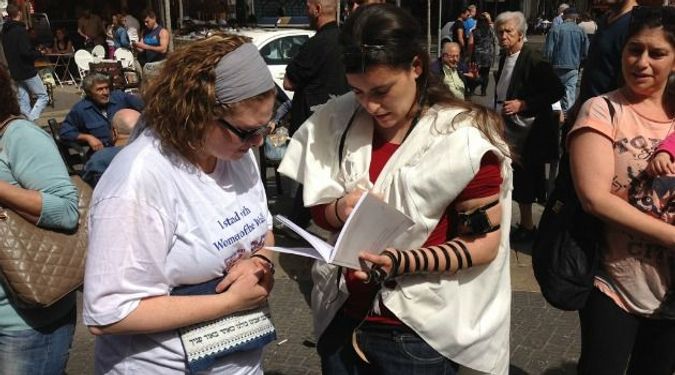 2.There is growing societal backlash to women’s empowerment — given the larger Israeli climate that is “suspicious of and even hostile to organizations supporting civil and human rights”. This is heavily influenced by the persistence of traditional gender roles and patriarchal structures, with growing religious fundamentalism in both Jewish and Arab communities. 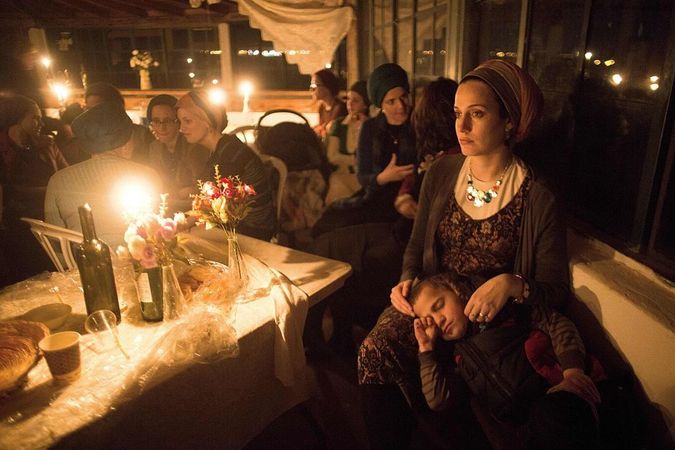 3.Women’s rights, and other social issues, are perceived in Israel as ‘less important’, compared with issues of national security — in both the Israeli and Palestinian communities. The conflict not only pushes women’s rights to the side in Israel, but even affects the general state of discourse and the way women are heard when commenting on the conflict itself. “The state of constant conflict and a divisive public discourse is a reality that especially marginalizes women’s voices,” the report notes. “The rising nationalism and religious fundamentalism that is increasingly part of the political climate is further preventing the inclusion of women’s voices in the public debate on the ongoing conflict.” 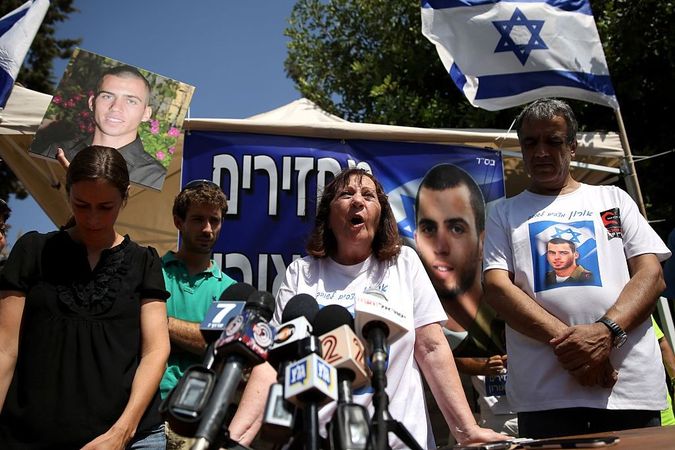 Israeli Zehava Shaul, the mother of slain Israeli soldier Oron Shaul, who was killed in Gaza during the summer of 2014’s 50-day military campaign against Hamas and body’s has not been recovered, speaks during a press conference on June 29, 2016. Image by Getty Images

4.Traditional gender roles remain deeply entrenched in society — and prevent women from climbing out of the cycle of poverty. This is particularly felt in the Palestinian community, which is lacking in infrastructure for working women — “transportation, child care arrangements and job openings within a reasonable travel distance to support a woman’s ability to work” are necessary for progress. 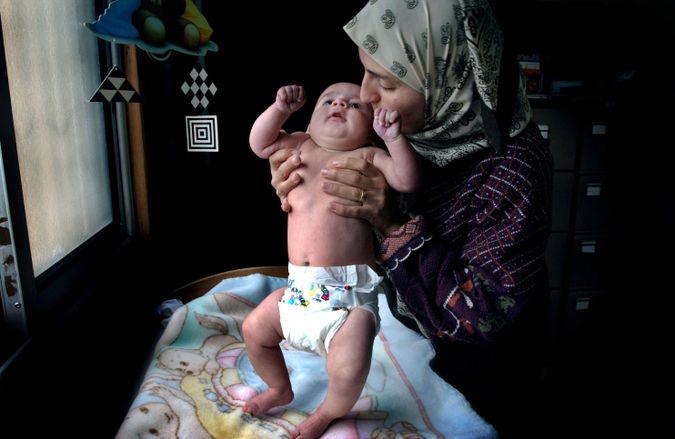 METZER, ISRAEL - FEBRUARY 23: An Arab woman kisses her baby that she was having examined by a nurse at the kibbutz Metzer February 23, 2003 in northern Israel. Image by Getty Images

5.Israeli feminist organizations still don’t reflect the totality of Israeli society. While there have been strong pushes to include voices from lesbian, Mizrachi and Palestinian women, there are other segments of the population that remain underrepresented, including members of the Russian speaking and Ethiopian communities. “If you want to help a certain population, it helps to be from that population,” one interviewee said. 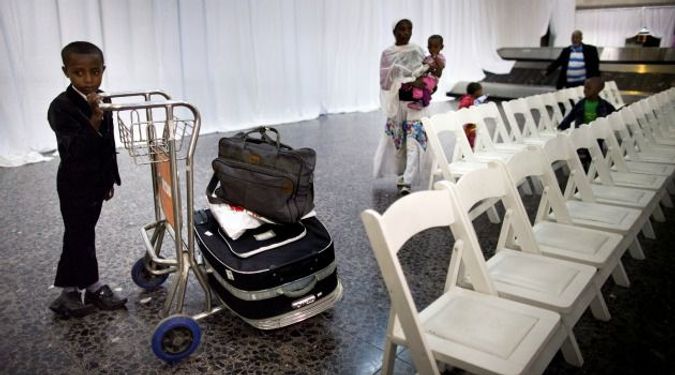 Population Control? Ethiopian Israeli women say they were given contraceptive shots against their will, leading to a sharp decline in birth rates. Image by getty images

So — what are the solutions?

Read the full report here for the organizers’ conclusions and next steps.

Needless to say, there’s plenty of work for us ahead.