Round Challah For The High Holidays? Try These Other Traditional Shapes! 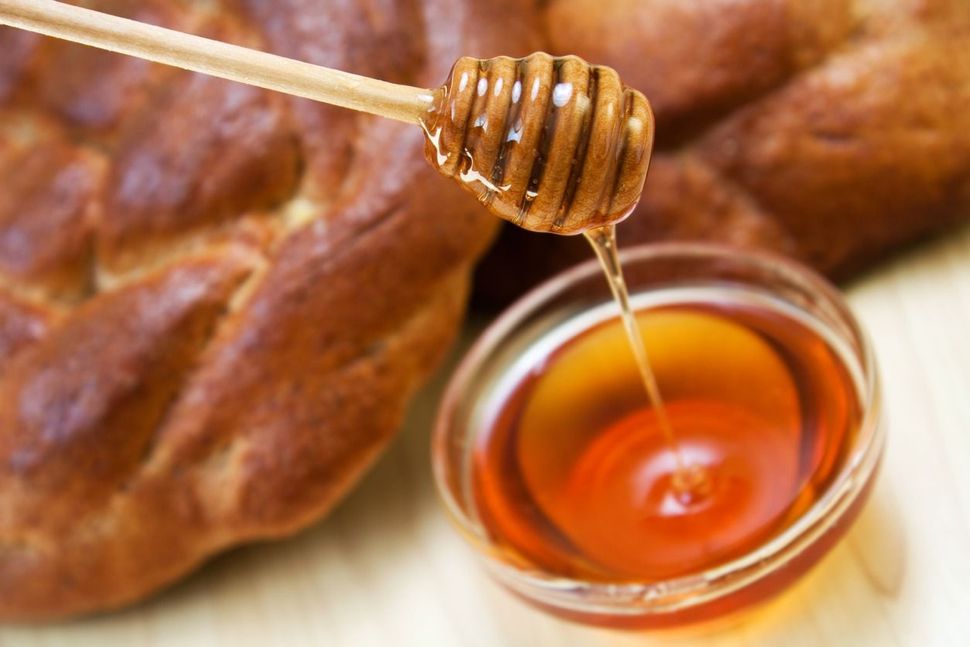 Round challah is delicious — but have you tried ladder-shaped challah? Image by iStock

In my decades as a congregational rabbi, I always knew it was time to order our challot for the season the moment I started drafting my five High Holiday sermons.

I knew that there would be no time to bake one, much less several, though I did manage to prepare our family version of seasonal plum cake. Lest our local supplier run out, I made sure to call early (this was before ordering online.) Of course the challot had to be round to represent the year’s cycle, and naturally they were accompanied by honey for sweetness in the year ahead. Perhaps it is the emphasis on ancient tradition in Judaism that leads us to believe that our Jewish practices have always been the way things were done by Jews. But that’s not true — there are traditions of shaping holiday challahs differently than the round loaves you may see this season.

Jews from Rhodes enjoy roska, a sweet bread formed into a ring to express eternity and unending abundance. Ukrainian custom calls for a coin for prosperity to be inserted into the challah. In the Tunisian island of Djerba, Jewish children were given a roll molded into nest snuggling a baked egg. For the Sabbath between Rosh Hashanah and Yom Kippur–known as Shabbat Shuvah or the Sabbath of Return, some Jews create a chain of three challot, each linked within the others. In my rabbinic mind they represent the shalshelet ha-kabbalah, the chain of Jewish tradition, or Jewish continuity. Or, as challah expert Freda Reider suggests in “The Hallah Book: Recipes, History, and Traditions,” they may represent three elements of the High Holidays: the personal, the interpersonal, and the divine.

Meanwhile, some communities build challah dough into a crown to recall God’s majesty, since ideas of God’s sovereignty are expressed throughout the High Holiday liturgy malchuyot as well as in the liturgical poem, or piyyut, for special occasions known as Anim Zmirot, which speaks of the Jewish people as God’s crown. In addition to rounds, other customary designs — such as ladders, birds, and hands — were also molded to represent Jewish texts.

The Jewish ethnographer Avrom Rechtman, who was born in 1890 in Ukraine, documented his mother’s intricate challah shapes from New York in the 20th century. Rechtman’s mother’s repertoire included rolling the batter into a very long string, and wrapping it many times around itself to symbolize the unwrapping of the previous year and longing for a new year to be wrapped in good fortune and plenty. She also made hand shapes, signifying the hope of being written in the book of life; bird shapes, hinting at prayers flying up to heaven or sins flying away; and, ladder shapes, symbolizing the ups and downs of life as well as the biblical narrative of Jacob’s dream. These shapes — not traditional rounds but whimsical, spiritual designs, are still used in many Jewish homes today.

Shaping challah imbues it with almost mystical powers, tying the living, yeasty dough to life itself and all that it promises. This is especially potent in the context of the metaphorical Book of Life and its themes of mortality. We can almost glimpse the outline of our lives in these stylized breads.

Today, of course, I can still order my commercially produced challah. Or, I can source an artisanal, crafted centerpiece with honey pots nestled in the strands from Bread’s Bakery. Or, I can enjoy the artistry of Vanessa Harper’s weekly, Torah-inspired challah project. Or, I can craft my own shapes for my festive meals, with the modern assistance of sources like this recipe from Smitten Kitchen, or these tips from Molly Yeh. As our ancestors poured their desires for blessing into their batter, as if making edible amulets, we might also welcome 5780 by shaping our breads into prayers.

Rabbi Deborah R. Prinz is the Rabbi Emerita of Temple Adat Shalom in San Diego County, California. She is also the author of “On the Chocolate Trail: A Delicious Adventure Connecting Jews, Religions, History, Travel, Rituals and Recipes to the Magic of Cacao.”

Round Challah For The High Holidays? Try These Other Traditional Shapes!