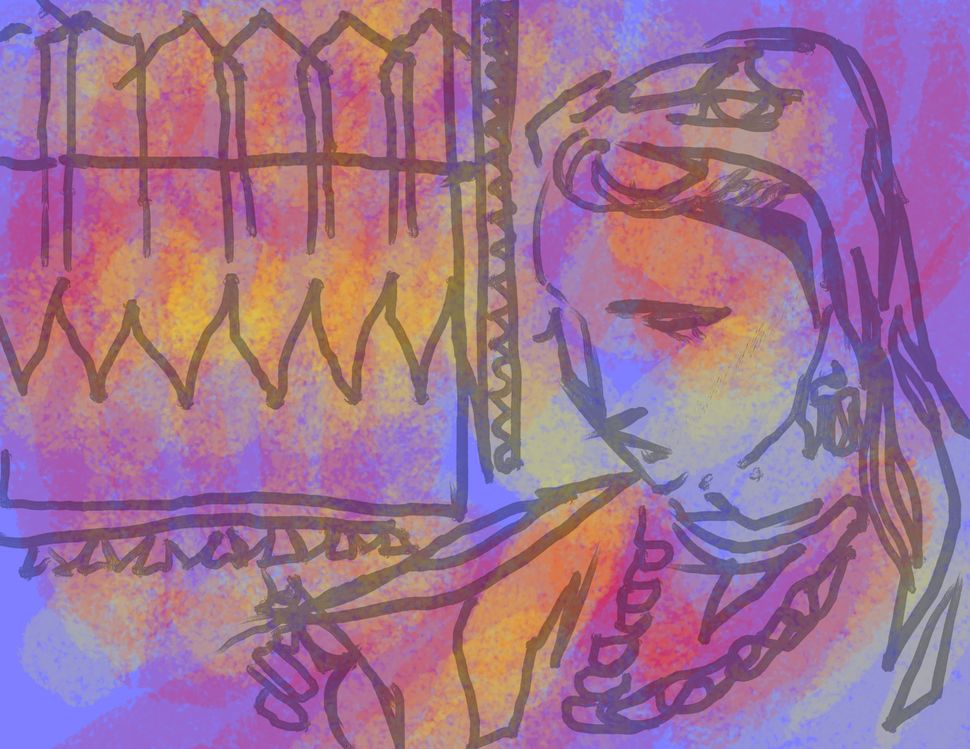 When and where: 10th-century Spain

What we know: Not a lot — not even her name. She was the wife of Dunash ben Labret, a poet and commentator who worked during the height of Jewish culture in Spain. And she’s the known author of at least one short poem, discovered in the Cairo Genizah (a trove of Jewish North African medieval manuscripts) in 1947. In the poem, she describes her anxiety and resolve she feels as her husband prepares to leave Spain on a long journey.

What she wrote:
“Will her love remember his graceful doe,
her only son in her arms as he parted?
On her left hand he placed a ring from his right,
on his wrist she placed her bracelet.
As a keepsake she took his mantle from him,
and he in turn took hers from her.
Would he settle, now, in the land of Spain,
if its prince gave him half his kingdom?”

Why we love it: Notice how the poet frames the scene as a mutual exchange of gifts and remembrances. Even though she has to stay home and keep house while her husband travels, she emphasizes her agency, rather than her dependence. While medieval women lived constrained and often difficult lives, the poet insists on presenting herself as an erudite partner in an equal marriage.

Bonus points: This poem is one of just two surviving writings from a medieval Jewish woman, but that’s not the only reason it stands out. Translator Ezra Fleischer called it “the first fully realized personal poem” of its era, crediting the poet with developing new and more intimate modes of creative expression.