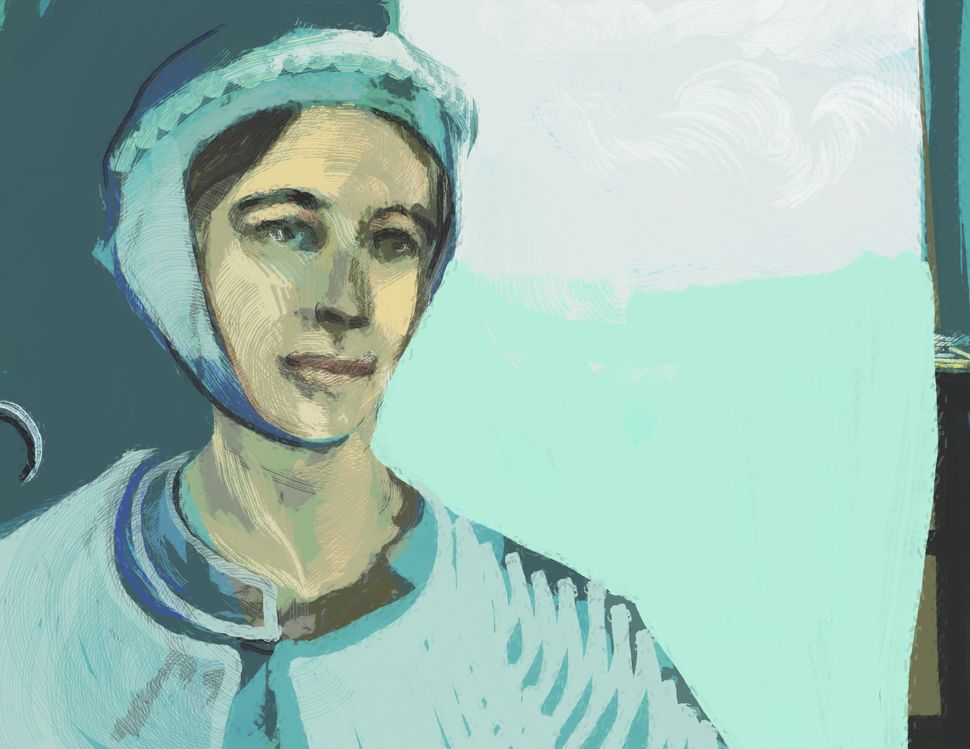 Who she was: Licoricia of Winchester
Where and when: 12th-century England
What we know: Licoricia was born in the early 13th century and was widowed soon after she was married. She supported her three sons as a moneylender, and grew exceedingly successful by the time her name was first recorded in the early 1230s. In 1242, she married one of the wealthiest Jews in England, David of Oxford, himself a moneylender. The two became an instant power couple.

When her husband died two years later, Licoricia was imprisoned in the Tower of London while the King’s accountants assessed David’s estate for taxation, exacting a third of his fortune towards the rebuilding of Westminster Abbey. Licoricia was freed only when several other Jews pledged to cover costs. She was unfazed by her imprisonment, and returned to Winchester and continued running her business, and for the next thirty years, became a valuable ally for any aristocrat in need of a loan. She served the court and the royal family, including King Henry III and Queen Eleanor. In 1277, she and her servant were found dead in her home, with a large sum of money gone. Her murder was never solved. Years after her death, her sons continued doing business as a “son of Licoricia”, according to records.
How she did it: While facing anti-Semitism and misogyny, Licoricia accumulated a huge cache of wealth and political influence. She was astute and knew how to ally herself with those in power, who may have had little love for Jews but plenty of adoration for their business acumen.
What else: Licoricia was so useful to the king that when she was taken to court over an estate, Henry III personally interfered to ensure she faced only a slap on the wrist.
For further reading, check out Suzanne Bartlet’s ‘Licoricia of Winchester: Marriage, Motherhood and Murder in the Medieval Anglo-Jewish Community’.