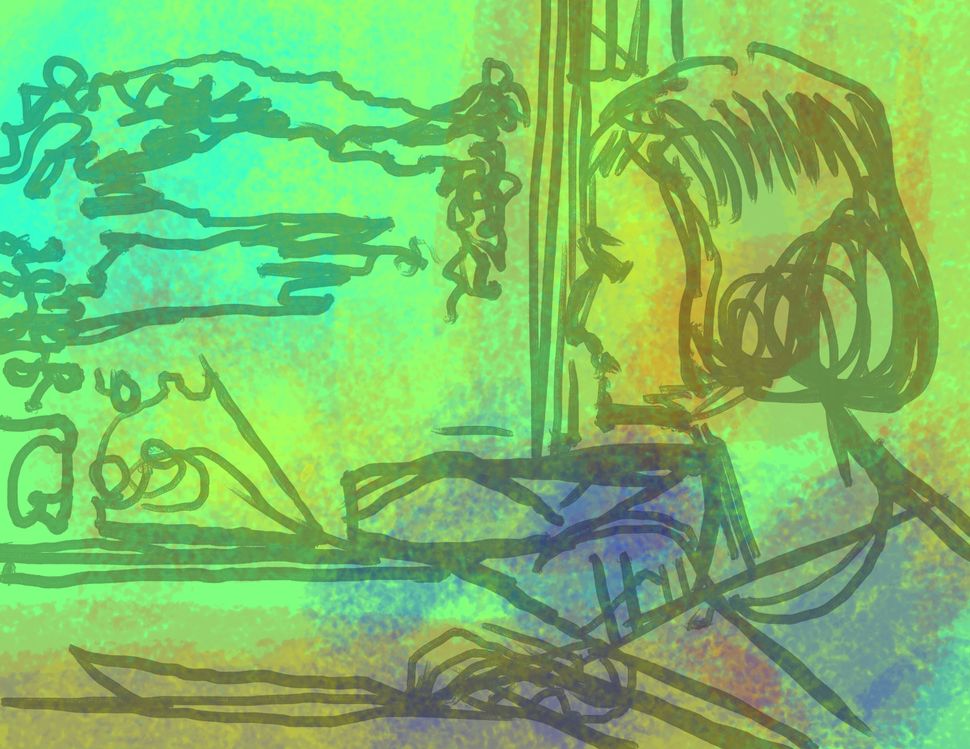 Who she was: Grace Aguilar
Where and when: Victorian England
What we know: Born to Portuguese Jewish parents who fled the Inquisition, Grace Aguilar grew up in a London suburb, enmeshed in the sizable Sephardic community even as she led a fairly typical middle-class life. As a child, Aguilar experimented with writing plays and poetry, but like many Victorian female writers, she pursued publication as a way to make money: both of her parents became chronically ill when she was a teenager, forcing her to become the family’s breadwinner. Aguilar’s first books were domestic novels that portrayed women who were content in their conventional roles as wives and mothers. At her father’s encouragement, she also began translating Jewish texts into English. And she started thinking about how Jews could preserve their faith and culture while living as a minority in a vibrant society.
What she wrote: In 1842, Aguilar inaugurated her non-fiction career with a bombshell essay, “The Spirit of Judaism.” In it, she chastised her fellow Jews for losing interest in their faith and failing to educate their children in Jewish tradition. She called for English translations of the Torah so that ordinary people, not just religious scholars, could be intimately acquainted with the text (she herself had attended Protestant churches as a teenager in order to hear the Old Testament discussed in English). Only by cultivating a new enthusiasm about Judaism, she argued, could her community resist outside pressure to assimilate or convert. Two years later, Aguilar evaluated the tensions between British Jews and their Gentile neighbors in “The History of the Jews in Britain.” Lamenting the prevalence of anti-Semitism in Jewish life, she wrote that no matter how loyal British Jews were, they were still “regarded as aliens and strangers” and subject to structural discrimination. Later still, she proved herself one of the original chroniclers of unsung women by writing ‘The Women of Israel’, a landmark study of Jewish women from Biblical times to her own era.
What she thought: Even as she urged her fellow Jews to return to traditional laws and practices, Aguilar is notable for carving out new roles for women. Women had to be just as active as men in studying and practicing Jewish law, she argued, because “to them is more especially entrusted the regeneration of Israel.” In ‘The Women of Israel’ she made an even more radical claim, writing that Jewish laws which degraded women were not the word of God but the wrongheaded ideas of men. Although Judaism had long consigned women to unequal status within the community, Aguilar wrote that such practices were developed “at a time when persecution had so brutalized and lowered the intellect of man that he partook the savage barbarity of the nations around him, and of the age in which he lived.”
What they said: Even though Aguilar’s arguments were decades ahead of her time, her work received considerable acclaim during her life. When she died at the age of 31, newspapers in England and America mourned the loss, hailing her as “the moral governess to the Hebrew family.” This may not be an epithet many Jewish women would welcome now, but it highlights her ability to establish herself as a public intellectual in an era when women struggled to be heard. Proving the hype true, synagogues on both sides of the pond taught Aguilar’s works to children for over a century.