I don’t eat pork, but my husband does (we’re both Jewish). I’m uncomfortable buying bacon treats for our dog. I know the dog doesn’t have to keep kosher, but it just feels so non-Jewish to me. My husband thinks I am being ridiculous, both about this and about not eating pork in general, given that I eat other non-kosher food. He sometimes still buys the dog bacon treats. I want to stand my ground with our dog, but am I being irrational?

Maybe a little irrational, but we’re all allowed irrational tendencies from time to time. If this truly bothers you, it seems petty for your husband to keep buying them when there are plenty of other options.

Is it possible that your husband feels you are judging him for eating pork, given your insistence you wouldn’t even want to feed it to your dog? Or is it possible that he thinks your discomfort is more a joke than a serious feeling?

Lots of Jews relate to bacon and pork as uniquely unkosher items (even the Talmud viewed it as the quintessential example of non-kosher food!), and feel uneasy about intentionally choosing bacon when beef, chicken, or even vegetarian treats are right there, free of any identity baggage. But many feel like your husband: bacon treats don’t feel like a meaningful choice in either the buying or the rejecting.

If you haven’t yet, have a serious conversation with him about how much it bothers you. It might feel silly to get serious about the dog keeping kosher, but frame the request in terms of your feelings, not Jewish identity in general. This is about your personal, subjective desires for the Jewish character of your home, and those feelings don’t have to be logical to be real. Be clear that you know pork doesn’t feel like a transgression of his Jewish identity in the way it does for you, and that you don’t judge his choices, but this is about your shared space. Talk about it like you’re asking a personal favor, but be prepared for the conversation to take a heavier turn.

(For those curious, Jewish law would likely be okay with the bacon treats. Jews can derive benefit from bacon, even if they can’t eat it, so bacon treats for your dog would be fine. Other non-kosher mixtures, like treats made from kosher meat mixed with milk, would be more complicated. However, many Jews who keep kosher might feel like our letter writer, and not buy dog bacon treats for cultural reasons.) 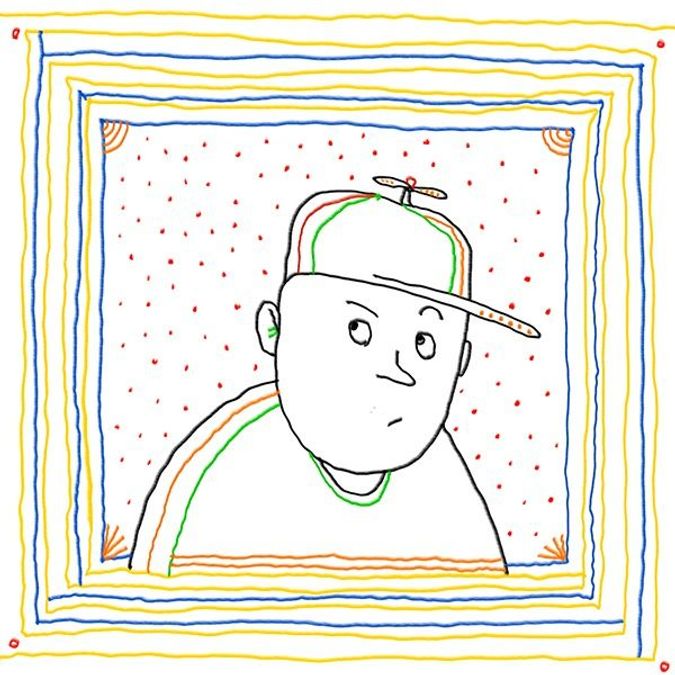 My wife and I only gave our one-year-old son one name, a Hebrew name, and many of my Jewish family members can’t pronounce it correctly (including my parents and sister). Most of our non-Jewish friends can pronounce it, most of our non-Jewish relatives can pronounce it, but the Jews in the family all butcher it and it’s frustrating. They butcher it in temple. They butcher it after I clearly just said it correctly. They butcher it after I correct them, hundreds of times, telling them there are no Hebrew letters for the sounds they are making. I stopped telling them they were doing it wrong because they just started avoiding saying his name. How can I teach them to say his name correctly?

I am so curious what this name is! The fact that they’ve just stopped saying it when confronted too often with their mispronunciation does make it seem like an actual issue with pronunciation instead of some sort of weird, passive-aggressive stance against Hebrew names.

As someone who really struggles with pronunciation, the only thing that works for me is if I have a word I do know for comparison, to rhyme against. For example, I could never remember how to pronounce the name of John Cassian, an early Christian monk, until one of my friends finally said, “Cassian. Rhymes with passion.” In my mind I kept seeing it as “Kay-see-un,” which I knew was wrong, so I just avoided saying his name. Now I still think “passion” every time before I have to say it. Can you find some other word they do know that has the right pronunciation for what they’re getting wrong?

And if all else fails, maybe it’s time to find a nickname that feels true to your son’s name but which your family can pronounce.

Shira Telushkin lives in Brooklyn, where she writes on religion, fashion, and culture for a variety of publications. She is currently finishing a book on monastic intrigue in modern America.