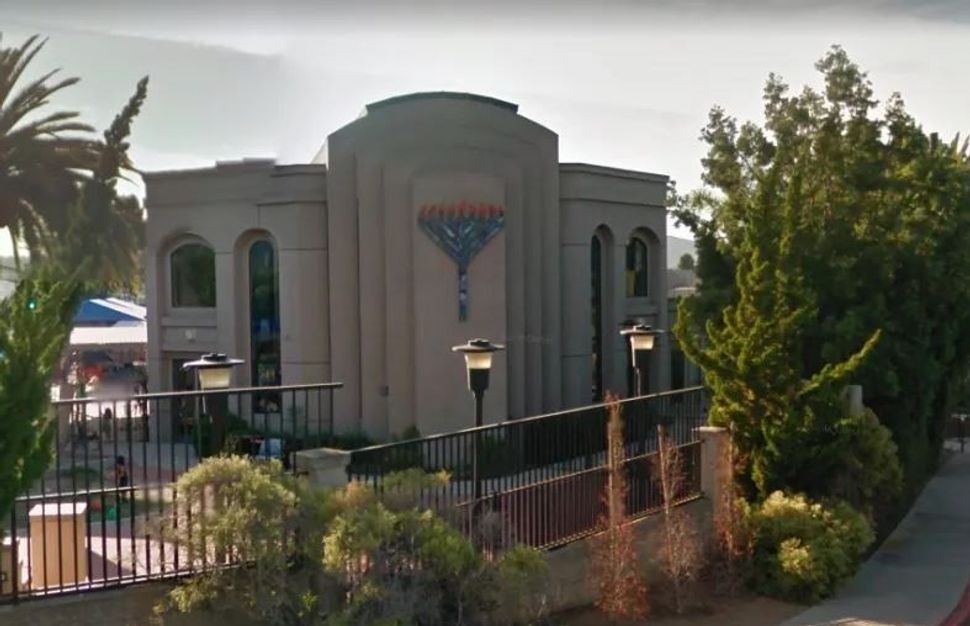 The latest guilty plea in the Chabad of Poway financial scandal has connected an additional religious leader to the scheme that rocked a community victimized by a 2019 terrorist attack.

Rotem Cooper, 54, admitted Tuesday to defrauding the government and his employer by claiming thousands of dollars in false donations, becoming the eighth person to plead guilty in connection with disgraced rabbi Yisroel Goldstein, the Chabad’s director.

But the court filings show that when dealing with Cooper, Goldstein had an intermediary — an individual identified only as Y.H., described in court documents as “the director of a religious congregation and community organization located in San Diego.”

It’s the first documented example of the sprawling Goldstein case, which the FBI has said involves as many as two dozen people, spilling beyond Chabad of Poway to Jewish institutions not directly affiliated with the Chabad. 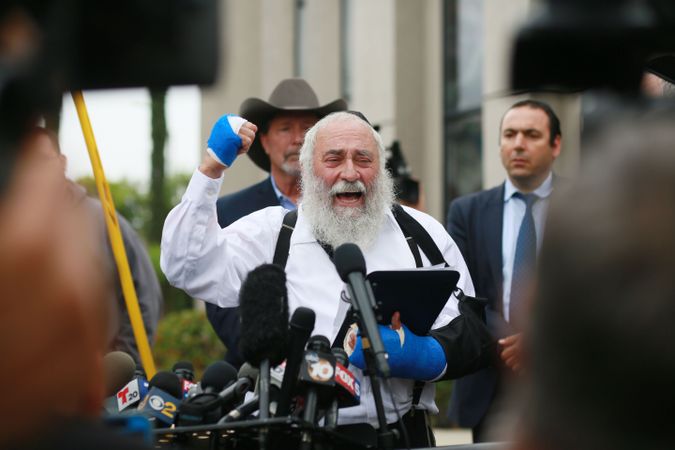 Cooper’s guilty plea also makes him the first person other than Goldstein named in connection with the corporate donation-matching fraud at the Friendship Circle of San Diego, a Chabad of Poway-associated nonprofit which Goldstein also headed.

Goldstein was expelled from the Chabad movement when his guilty plea was announced by the U.S. Attorney’s office in July. His son, Rabbi Mendel Goldstein, has replaced him at the synagogue, and a new board of directors has been installed to oversee the transition and audit finances.

In the scheme, Cooper donated $27,330 to the special-needs charity, which his employer, the tech company Qualcomm, matched. Goldstein then secretly funneled 90% of the donation back to Cooper, and split the Qualcomm funds with Y.H., who had introduced them. Cooper then claimed the entire donation as a tax deduction.

Court documents said that Y.H. had initially wanted to run the corporate matching grift himself, but that Qualcomm’s program excluded faith-based organizations. Friendship Circle was considered non-sectarian, so he referred Cooper to Goldstein.

Goldstein’s synagogue first made national headlines in 2019, when a man carrying an assault rifle walked into the building and opened fire, killing a woman, Lori Gilbert-Kaye, and injuring three others, including Goldstein. The rabbi’s speech the following day, a defiant resolution to spread peace and optimism, brought him celebrity, and he left Poway during the shiva period for Kaye to visit the White House and embark on an international speaking tour.

At the time, Goldstein was already cooperating with the federal government on an investigation that placed him at the center of a multimillion-dollar tax conspiracy. In exchange for his cooperation, U.S. Attorney Robert Brewer has recommended probation for Goldstein.

The FBI has said that Goldstein’s corporate matching schemes victimized three Fortune 500 companies, of which Qualcomm is the first to be named.

Cooper’s LinkedIn page says he has been an engineer at Qualcomm since at least 1999.

Know something about this case? Contact the author by clicking here.