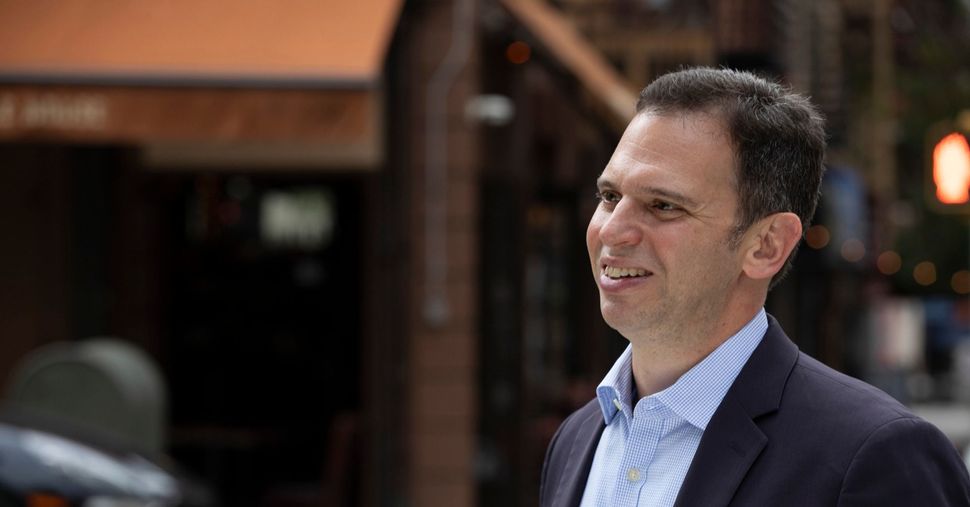 Growing up in the Washington Heights neighborhood of Manhattan in the early 1980s, Dan Quart, now a member of the State Assembly, was the frequent target of antisemitic slurs.

“The walk from my house to synagogue was pretty long,” Quart, 48, said in a recent interview. “I’d go with my friends, and as a big group of boys in yarmulkes, it wasn’t uncommon to have slurs shouted at us or eggs dropped on our heads from the buildings we passed by.”

Quart, who since 2011 has represented the 73rd District, which includes parts of the Upper East Side and Midtown in Manhattan, said that those Saturday experiences stuck with him when he went into public service. “You can’t ignore moments like this,” he stressed. “It stays with you and it’s a part of who you are.”

Now, he said, he wants to use the Manhattan District Attorney’s office to oversee tougher hate crime prosecutions, but also to boost public safety and reform policing.

Quart is one of eight candidates running in the June 22 Democratic primary to succeed Cyrus Vance, Jr., who is retiring at the end of year. He has the backing of Congresswoman Carolyn Maloney, D-NY, among other local politicians.

He’s the only elected official running and one of three candidates who is not a prosecutor. “If I thought a prosecutor would turn this office around, I wouldn’t be a candidate,” he said in an interview. “But I don’t believe that another prosecutor will actually follow through on a comprehensive vision of reform.”

“We can’t prosecute our way out of this problem,” he continued. “Once a case gets to my desk as the DA, the harm has already been done and there’s only bad choices to be made.”

Quart first ran for office in 2005, following a short career as a volunteer lawyer for the Legal Aid Society’s civil division. He finished second in the Democratic primary for the City Council’s 5th District. He got elected to the State Assembly in a special election in 2011 following the resignation of former Assemblyman Jonathan Bing, who left to serve in the Andrew Cuomo administration. Quart made criminal justice reform, including introducing a bill to end cash bail, a primary goal of his legislative agenda.

He also voted to include gender identity under the hate crime statute and backed the creation of New York City’s office to prevent hate crime. His first television ad highlighted his fight against sexual harassment in Albany.

Quart said the fact that he’s been running for re-election every two years is one of his strengths that distinguishes him from his competitors. “I have been held accountable every two years over the last 10 years for every vote I have taken, for every budget I have passed or rejected,” he said. I have been tested. I’ve been in the scramble of political life for close to 20 years – 10 years as an elected official – and that’s a skill you need as a district attorney.” 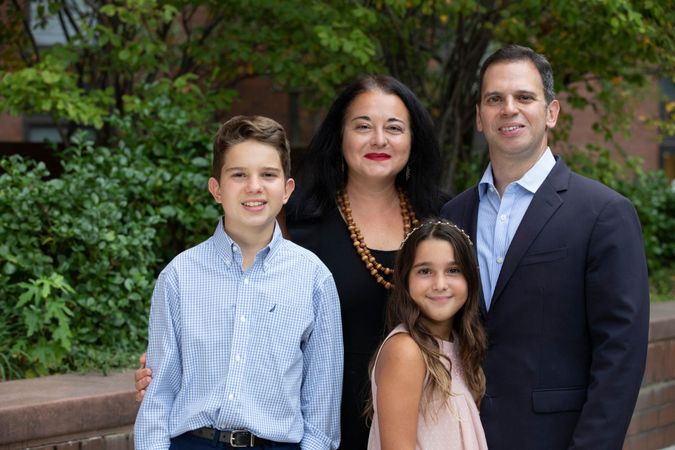 Quart, who lives in the Upper East Side with his wife Miriam and two children, said that his wife’s life story had also shaped his public career. She was one of the so-called “79ers” who fled the Soviet Union in 1979, when she was six. “Her story is one of persecution and perseverance and it has profoundly shaped my understanding of what it means to be free and what it means to be able to worship your religion freely,” he said.

Other candidates in the Manhattan DA race include Tali Farhadian Weinstein, a former federal prosecutor; Alvin Bragg, who most recently served as chief deputy attorney general of New York; Diana Florence, a longtime prosecutor in the Manhattan DA’s office; Lucy Lang and Liz Crotty, who both served as assistant district attorneys; Eliza Orlins, a former public defender and television personality; and Tahanie Aboushi, a civil rights attorney. A recent poll showed no clear favorite in the race, with 44% of voters undecided.

Quart suggested that his combined legislative background and experience as a practicing criminal defense attorney make him the right person at this time to reform the office and deal with the root cause of crime. “I think it’s what distinguishes me from a lot of my colleagues who talk about reform and decarceration,” Quart said, “I’ve actually achieved it.”