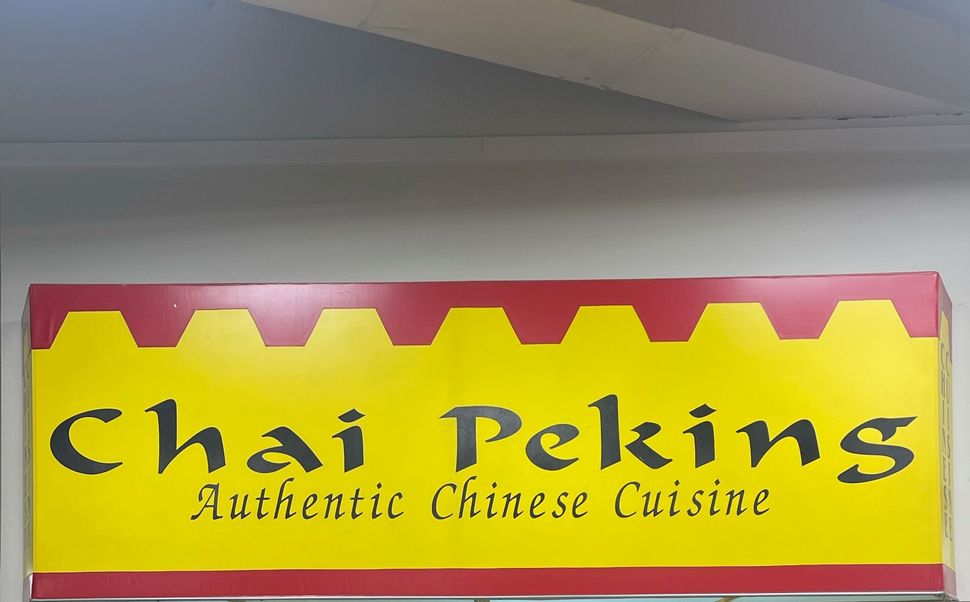 In Atlanta, just off a road called Christmas Lane, a Kroger grocery store stands in the heart of Toco Hills, the city’s largest Orthodox Jewish neighborhood.

And around Yuletide, the traffic on Christmas Lane, heading to the restaurant, picks up. “Where else are the Jews gonna go?” asked Reuven Robbins, who owns Chai Peking, the oldest continuously operated kosher eatery in Atlanta. 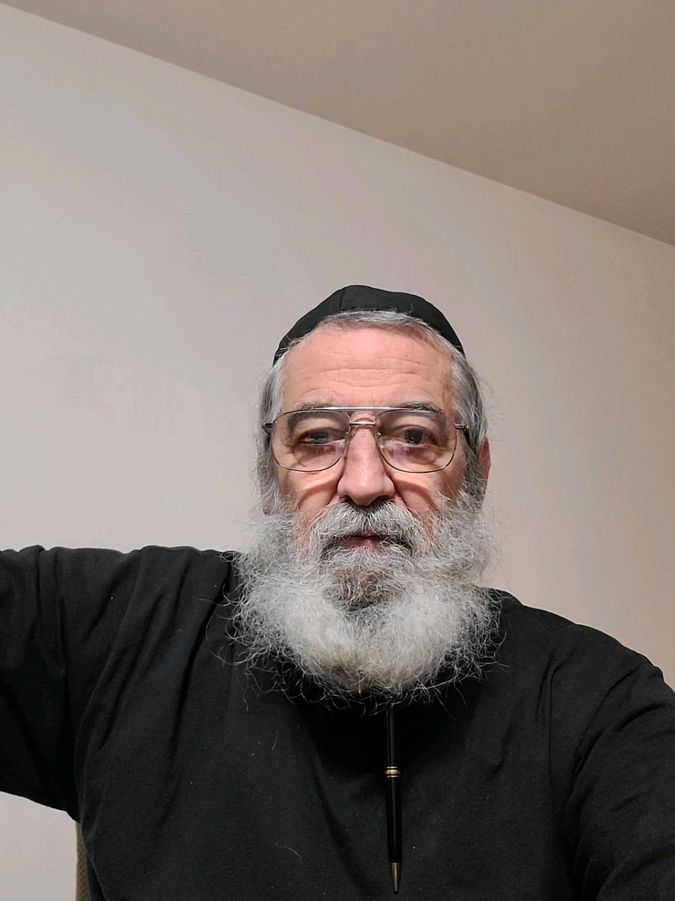 Every year, the restaurant does brisk business for Christmas Eve; because it is located inside a supermarket, it is closed on Christmas Day. This year, as Christmas Eve falls on a Friday, Robbins, himself Orthodox, faces a rare and very Jewish conundrum: How to get his clientele chowing down on now-traditional chow mein on a day when his restaurant closes at 1:30 p.m. for Shabbat.

“It’s all in the scheduling,” Robbins said. He took pre-orders for Friday morning and quickly sold out. He then opened pre-orders for Thursday, which also filled up rapidly.

Robbins had the inspiration for Chai Peking about 26 years ago, when he was on vacation in Los Angeles and found himself eating at a Chinese restaurant whose manager hailed from Atlanta. In just two weeks, Robbins ate there a whopping 10 times.

And so, Robbins decided to start bringing kosher Chinese food to his shul — one of several in Toco Hills. When he’d first moved to Atlanta in 1974, he’d befriended Danny Eng, who worked at the non-kosher Lotus Garden Restaurant. On two occasions, Eng’s cooks went over to the synagogue and prepared Chinese food. Robbins’s fellow congregants loved the meals so much that he decided to pitch the idea for Chai Peking to the Jewish manager at Toco Hills Kroger, who in turn pitched it to corporate.

“The beauty of the situation was he sold the concept to his people,” he said. “I didn’t have to sell it to them.”

The restaurant opened in November 1997. Robbins thought it might be a hit, but couldn’t predict to what degree: his primary job was in real estate, and he was a novice to the restaurant industry. Eng was instrumental in helping him get things started, Robbins said, letting Chai Peking use authentic Chinese recipes that had been in Eng’s family for generations.

“He still comes by, and we’re still very good friends. His cousin is one of my chefs,” Robbins said. And Robbins’s prediction that the business might be a hit proved right. Nearly a quarter-century later, it’s still evolving: A year and a half ago, it added gluten-free options to its menu.

“I wanted to give something back to the community, and we’ve been blessed,” Robbins said. “One of the greatest things is having people enjoy your food and making it easier to keep kosher.”

While many Jewish and non-Jewish restaurants have suffered in the last two years because of the ongoing COVID-19 pandemic, that’s not the case for Chai Peking. The few tables it previously kept out for those who preferred to eat in were removed at the beginning of the pandemic, and its takeout business, always the core of its offerings, has thrived.

That’s a point of personal pride for Robbins, not just business success. “My father loved Chinese food more than anybody,” he said. “I would hope that my ancestors would be proud of me for offering kosher options to the Jewish community.”

And hours after Jews in Atlanta feast on cuisine from Robbins, another bearded man will begin delivering gifts to Christian children around the world.