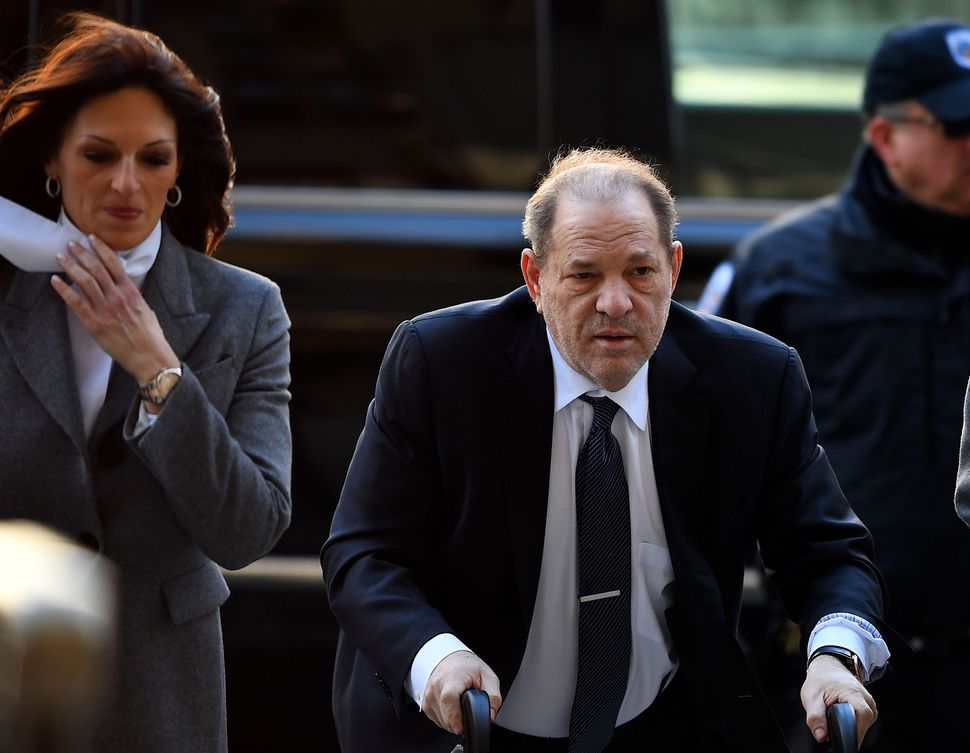 Harvey Weinstein arrives with his lawyer Donna Rotunno at the Manhattan Criminal Court, on February 21, 2020 in New York City. - The disgraced movie mogul, 67, faces life in prison if the jury of seven men and five women convict him of a variety of sexual misconduct charges in New York. (Photo by Johannes EISELE / AFP) (Photo by JOHANNES EISELE/AFP via Getty Images) Image by Getty Images

In October of 2017, Alyssa Milano used the #MeToo hashtag, coined by Tarana Burke in 2006, to respond to sexual assault allegations against Harvey Weinstein. Two years after the hashtag went viral and 30 years after the first allegation of sexual assault against him, Harvey Weinstein has been found guilty of criminal sexual act in the first degree and rape in the third degree.

After 30 years and 100 women coming forward to accuse Weinstein of sexual assault or harassment, he was found guilty; the voices of 100 women were heard. And while Weinstein hasn’t been sentenced yet, the verdict comes with a mandatory jail sentence of 5-25 years.

After decades of accusations without any consequences, just the fact that Weinstein was on trial was a huge victory. The work of Tarana Burke and all the women who accused Weinstein and made the hashtag go viral went a long way towards getting him indicted and ultimately convicted. But the uphill climb to get that guilty verdict on just two counts shows how much work is left to be done. 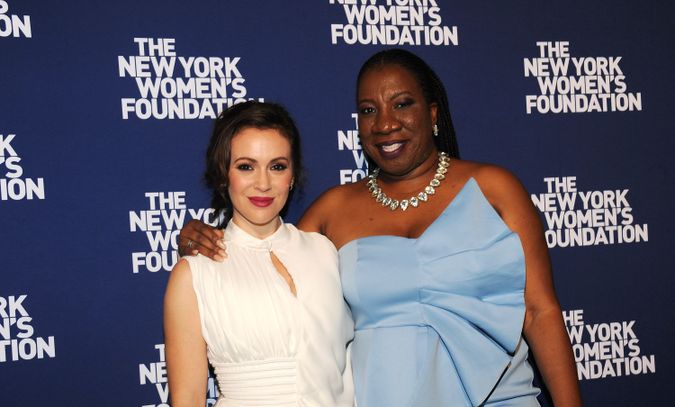 Actress Alyssa Milano (L) and founder of the Me Too movement Tarana Burke. Image by Getty Images, Getty Images

Despite the recent high profile trials of men like Harvey Weinstein, Larry Nassar, and Bill Cosby, only three percent of rapists ever spend a day in jail in this country. And the convictions of these famous men took decades, and dozens of accusers.

For every conviction, there are so many more stories of judges setting rapists free because the men have “so much potential” or the woman supposedly gave “mixed signals.” And who knows how many more women don’t get justice, and don’t get their day in court; Weinstein, accused by 100 women, was convicted on just two counts.

Beyond the accusations of harassment and assault, Weinstein used his position of power in Hollywood to control these women’s voices. He demanded silence or threatened that their careers would be ruined — or worse.

Those voices were set free during his trial. While the trial only indicted Weinstein for a few counts, other women were allowed to testify about their experiences with him based on “prior bad acts.” Even more women found platforms for their stories in the media, and on social media.

Of course, throughout the trial, his lawyers complained of unfairness, setting the stage for an appeal. But other jurisdictions can also bring charges, like the district attorney in Los Angeles who has already indicted Weinstein for rape and sexual assault, against two different women in 2013.

No matter what happens next, today Harvey Weinstein was found guilty of rape and a criminal sexual act. He will have to spend time in jail.

Most importantly, his accusers were believed. We must hope that the movement to hold sexual abusers accountable will build on this moment and more women (and men) will feel safe coming forward.