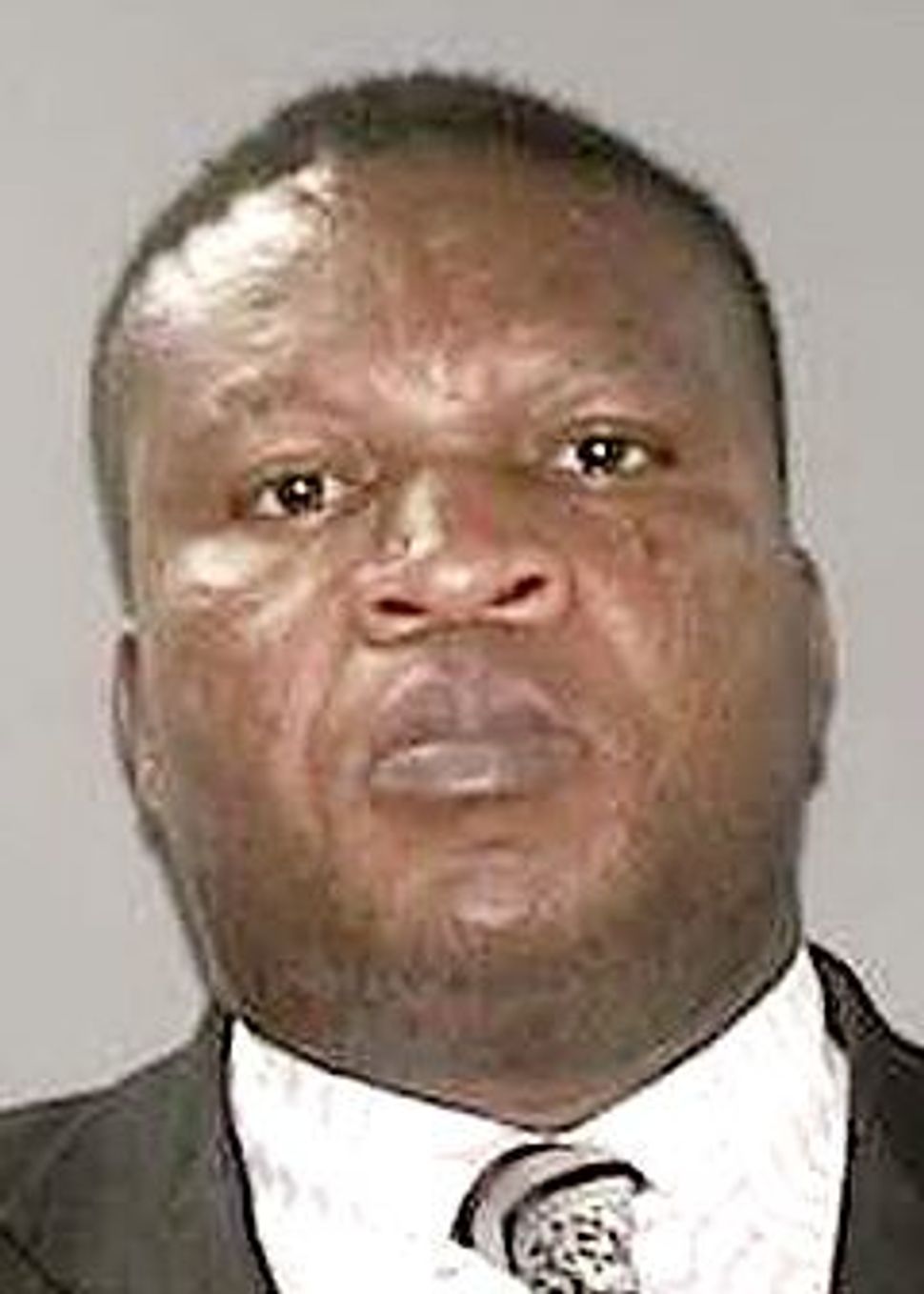 Star learned Yiddish as a child from his adoptive parents who were Orthodox Jews and raised him in Switzerland. Apparently his Yiddish came in handy when committing mortgage fraud in New York.

“He moved easily in Orthodox real estate sources and hatched a scheme that bilked lenders of $10 million, officials said,” the Daily News wrote.

Star is being charged with submitting false loan applications and then pocketing the loans. Last month prosecutors in Brooklyn said they would give him 15 years in jail if he pleaded guilty, but now that he is missing, that offer is off the table.

“Rather than us having to expend valuable resources looking for him, Mr. Star should be a mensch and turn himself in,” FBI spokesman James Margolin told the Daily News.