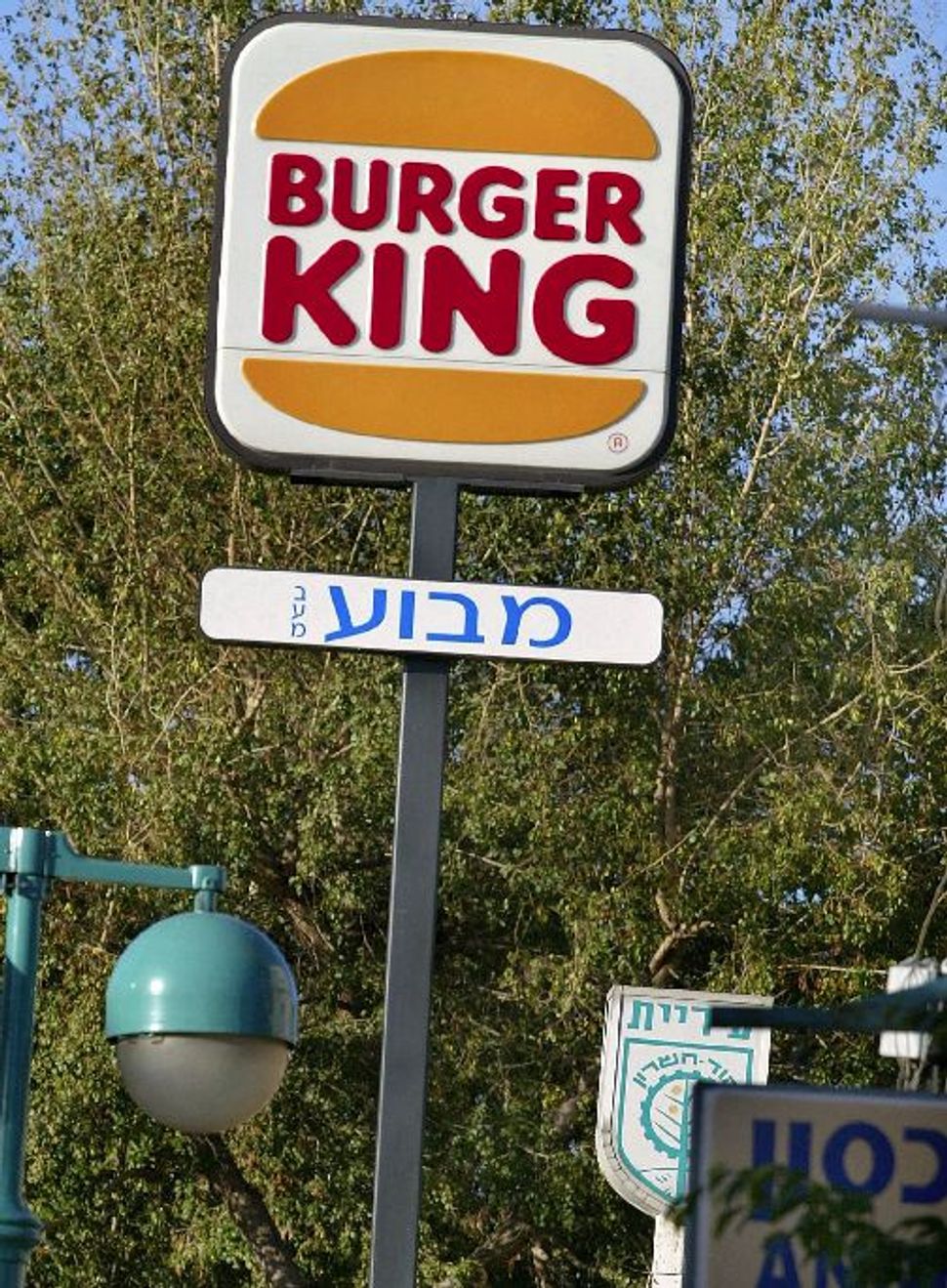 I never thought my health-conscious American Jewish parents’ refusal to let me eat any fast food growing up, echoed the sentiments of our homeland. Though unlike my folks, instead of being replaced by organic treats, former deep-fried locations will morph into Burger Ranch chains, which offer more Mediterranean style morsels.

As early as this summer Burger King will join the greasy graveyard of franchises that didn’t make it in the Israeli market, including Starbucks, Wendy’s and Dunkin’ Donuts.