‘Oh Lord’: Iran at Work on a Search Engine 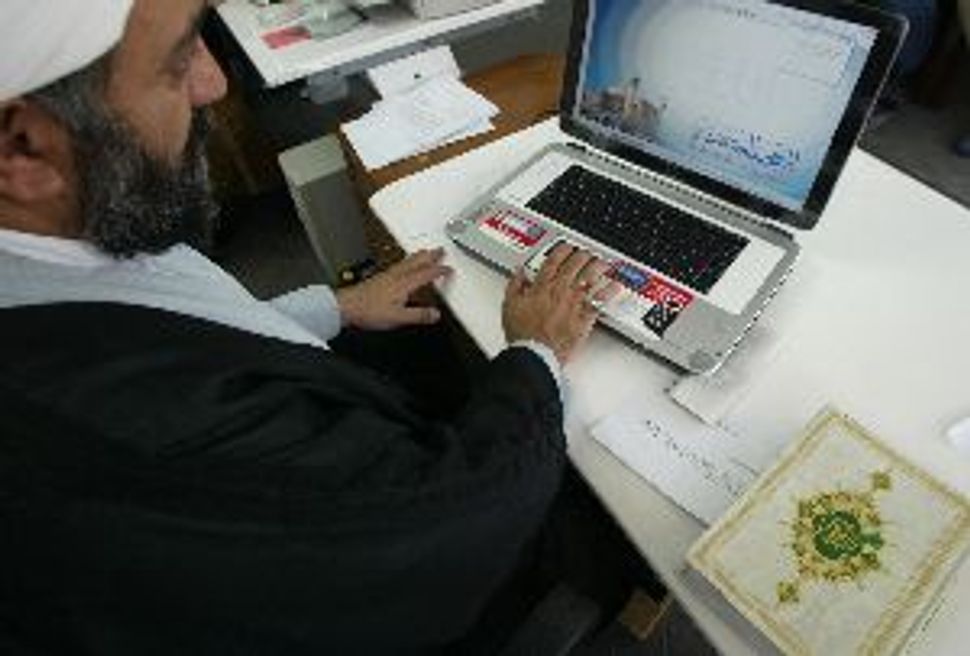 With its new search engine, dubbed “Ya Haq” (that’s “Oh Lord” in Persian), Iran is seeking to take on Google and allow its people a non-Western (read: non-evil) option for online fact-finding.

According to a Sunday article in The Media Line, the service will debut in 2012. Some sources implied that the new site will just be the first step in developing an Iranian intranet that will only allow access to approved sites.

“The discussion began a few years ago and is based on a feeling that the Internet is a Western weapon,” Pujan Ziaie, who works in IT for Iran’s opposition movement, told The Media Line. “They are threatened by it but they cannot ignore it so they are trying to imitate what China has done.”

An anonymous government source gave Media Line a different story, saying that Oh Lord would merely be a localized search engine, prioritizing content that is more relevant to Iranian users.

Whether the Lord actually fields the queries is not yet known. (P.S. It’s Baku.)

‘Oh Lord’: Iran at Work on a Search Engine