The Last Bookseller on the Streets of Vilna 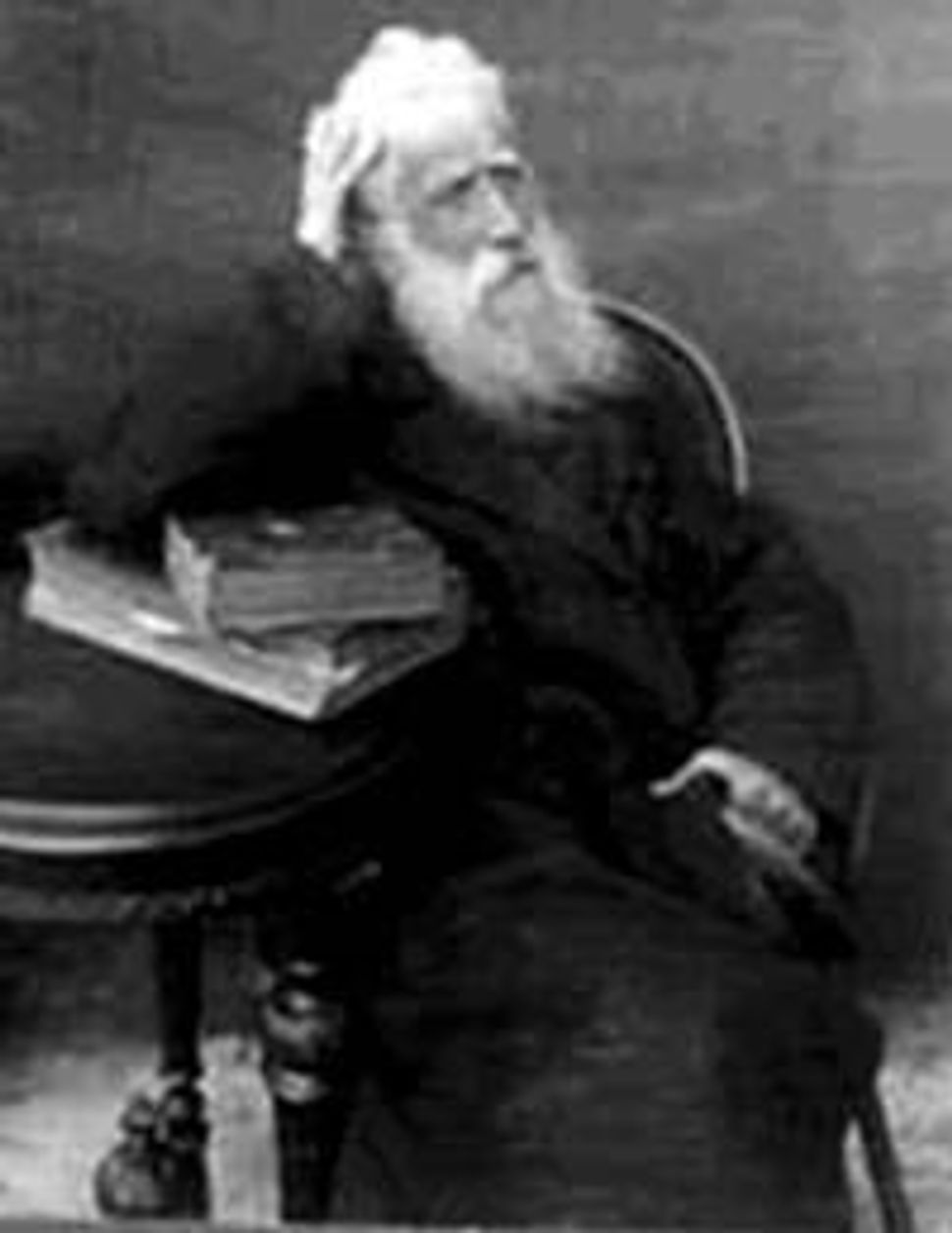 Shevel Kinkulkin in his later years, at the beginning of the 20th century. 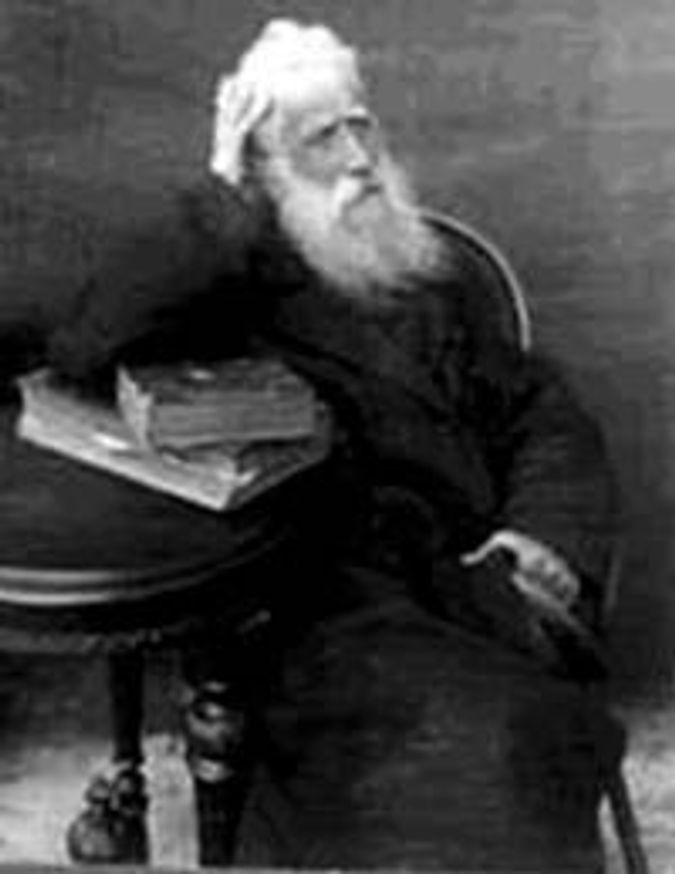 Shevel Kinkulkin in his later years, at the beginning of the 20th century.

Before immigrating to Israel, I worked for over 25 years at a Vilna newspaper called Czerwony Sztandar, or The Red Flag, which was not only the sole original Polish-language newspaper in Vilna, but also in the entire Soviet Union.

Looking back through the pages of the paper, I once came across an item from the Polish press of around 100 years ago, which interested me on account of its Jewish theme. When I left Vilna for Israel I took a copy of the paper with me, and even acquired from my Vilna editorial office the illustration that accompanied the article — a picture of the last Jewish bookseller on the streets of Vilna, Shevel Kinkulkin.

“Vilna had, for the past several hundred years, loved and held in high esteem its street booksellers,” wrote the author of the article, which appeared in an illustrated Polish supplement to the Lithuanian Courier on February 24, 1908.

“One of them, the last link in the chain of itinerant bibliophiles, left over in the aura of bitter-sweet memories from olden times, was Shevel Kinkulkin…He was a dedicated friend of Vladislav Sirokomle [or Vladislavo Sirokomlės, the pseudonym of the Polish poet Kondratovich].” In 1861, when Sirokomle landed in jail for his involvement in the unrest that preceded the January Uprising, Kinkulkin spent two weeks there with him.

Kinkulkin used to disseminate the works of world famous scholars, politicians and writers, the article went on to say, who were published in Polish or translated into Polish. As the oldest bibliophile in Vilna (his family attested that he lived to the age of 98, and perhaps to even more than 100), with a phenomenal memory and talent for locating rare books and manuscripts, Kinkulkin was able to assemble many useful bibliographies of historical and antiquarian books.

Sirokomle dedicated many poems to Kinkulkin, describing how Sirokomle used to stand with the booksellers in Vilna’s literary haunts, along with the books that Kinkulkin would bring to sell.

In a speech, the poet described the people of high standing who would come to buy books, and the respectful dealings between them and the booksellers. He told how the booksellers would pass on to their customers the ancient works of Cicero, Plato and Tacitus; those of Western European writers of more recent times, such as Isaac Newton and Sir Walter Scott, and the magnificent editions of the Dutch publishing family Elzevir. He also noted how much Kinkulkin had done to disseminate the works of prominent Polish writers.

In its December 10, 1989 issue, Czerwony Sztandar printed the entire corpus of Sirokomle’s picturesque verses, upon the request of a reader to tell the story of Polish poetry and prose in Vilna and the Vilna area.

The journalist Yezhi Survila, who put together the material, concluded it with the words: “We have fulfilled the request of the reader with the collected works of Vladislav Sirokomle and his dedicated friend, the last Vilna bookseller, Shevel Kinkulkin, who over many years, in his way, gave a helping hand to protect that which we now possess and are able to share with readers.”

The Last Bookseller on the Streets of Vilna