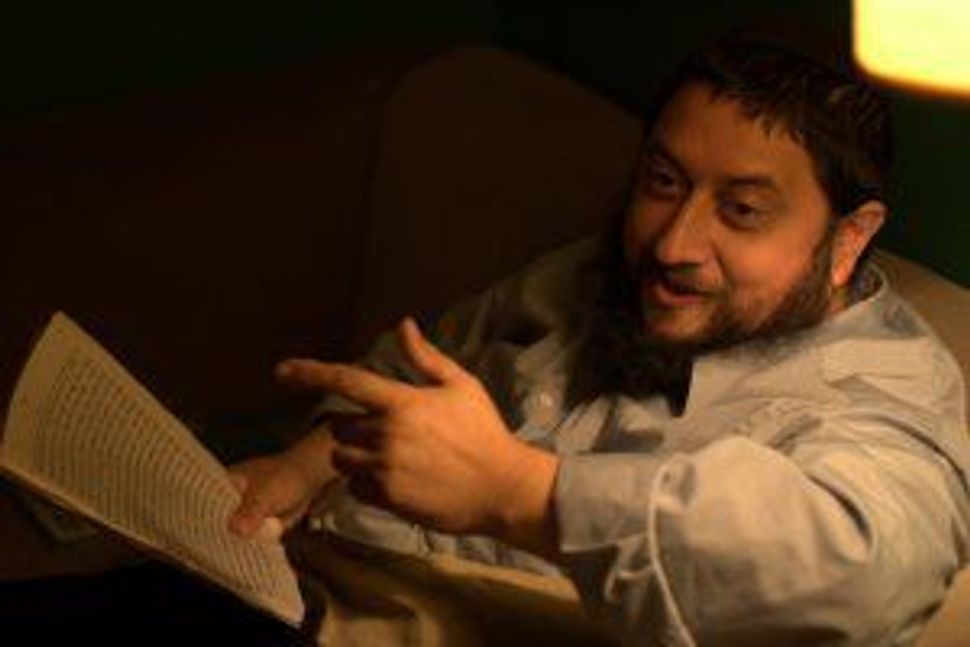 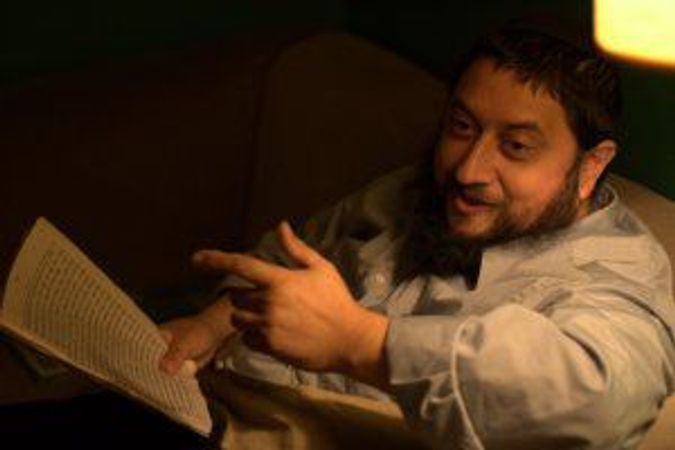 Rabbi Eli Silberstein (first name pronounced to rhyme with “deli”) has been the charismatic leader of the Roitman Chabad Center at Cornell University in Ithaca, New York for over twenty-five years. Silberstein comes from a long line of Hasidic scholars from Russia and can also trace his lineage to the Vilna Gaon, one of the foremost rabbis and scholars of the 18th century. He possesses a large repertoire of nigunim that he had learned as a child in Antwerp, Belgium, where he grew up in a community comprising Hasidim from a number of different dynasties, as a Yeshiva student in Israel and France, and in Crown Heights in Brooklyn, New York, the headquarters of the Lubavitcher Hasidim.

“Vos vet zayn?” is a cumulative folk song that Silberstein learned from an old recording of Yossele Rosenblatt (1882-1933). Silberstein grew up with the old recordings of the great cantors, especially those of Rosenblatt and Zavel Kwartin (1874-1952).

Listen to the song and read the whole post here.