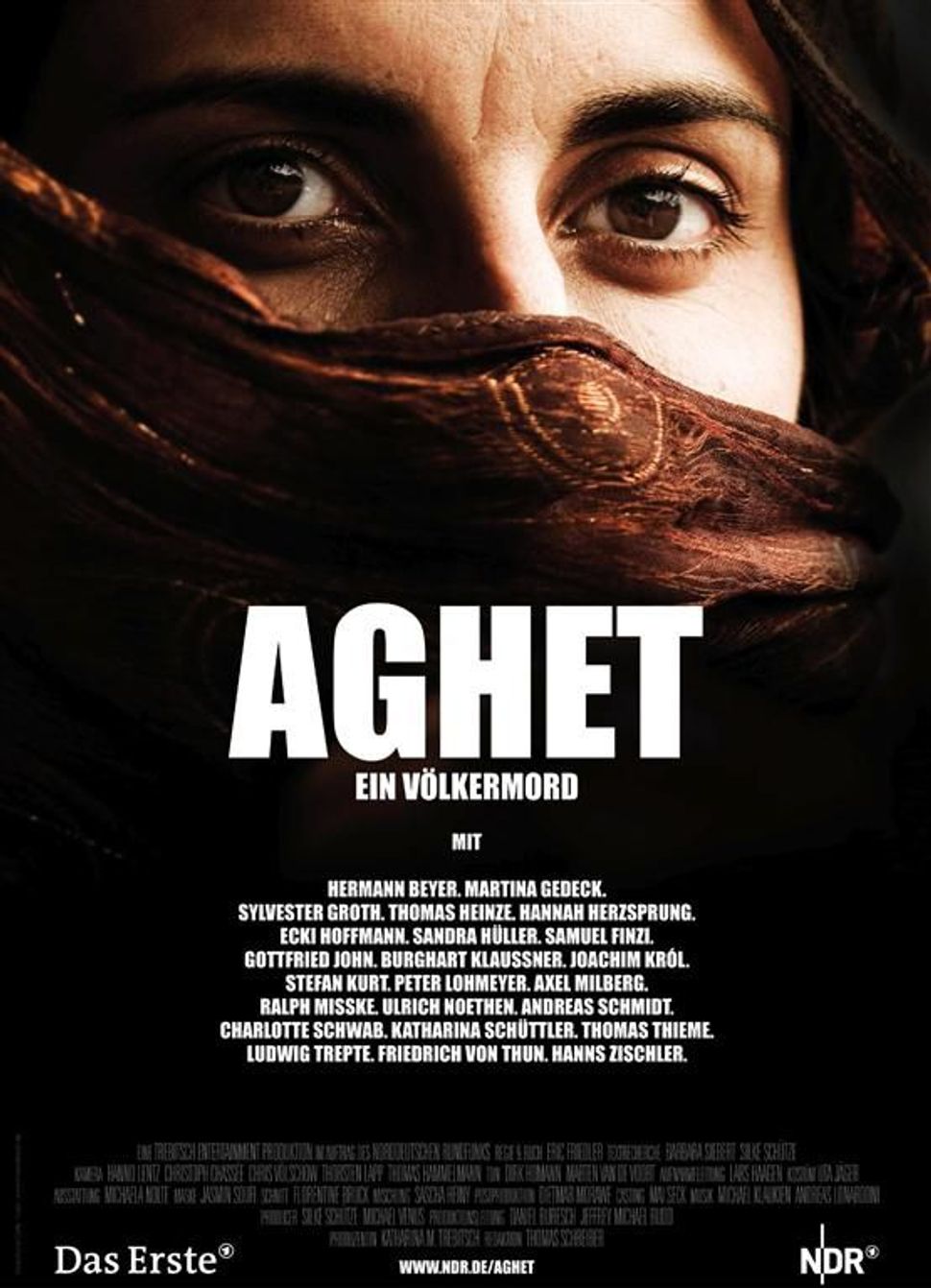 Genocide is a difficult topic, and the Armenian Genocide doubly so. Unfortunately, Eric Friedler’s “Aghet: Ein Völkermord,” a German documentary screened in August at the Montreal World Film Festival and last week at the ARPA International Film Festival in Los Angeles, takes a straightforward approach to its subject, and therefore falls short of its own ambitions.

“Aghet” tells the story of the Armenian Genocide from inception to near-completion. It does so, in large part, using German archival documents. Because of their military alliance with the Ottoman Empire, German officials had an extensive knowledge (and equally extensive records) of what happened to the Armenians from 1915 to 1917.

To present this material, 23 different actors stand in as witnesses, reciting passages from memoirs and communiqués. From the rise of the Young Turks to the death marches in the Syrian desert, their words provide a compelling narrative of the Genocide. While the method is moving, the measure of a great documentary is not merely its emotional impact, but also its intellectual heft — and judged by that standard, “Aghet” falls short.

The problem is Friedler’s devotion to reportage. Caught up in the events of the tragedy, he rarely slows down to unpack the complexity or contradictions of his film’s subject.

For example, “Aghet” opens with a flurry of news footage about the modern-day controversy surrounding the Genocide. At the center of this storm is Hrant Dink, a Turkish-Armenian journalist who repeatedly violated Turkey’s legal taboo on the subject. Dink was shot by a Turkish ultra-nationalist in 2007. In the wake of his assassination, more than 100,000 people — Turks and Armenians alike — took to the streets carrying placards that read “We are all Hrant Dink,” a stark contrast to their government’s official position.

While “Aghet” skillfully reports these facts, it fails to dig deeper. The audience is left not only with unanswered questions, but also with unasked ones: What would be the practical implications of Turkey acknowledging the Armenian Genocide? How do perspectives on the Genocide differ between the Turkish government and its people or among different parts of the Turkish population? And how has each generations since 1917 remembered the Genocide?

This shortcoming is all the more confusing because of Friedler’s clear activist intent. As the film’s official website states, “It is to be hoped that Turkey comes to terms with its own past and accepts the reality of what has happened.”

It’s unclear, however, how “Aghet” contributes to this goal. The film treats genocide denial as analogous to believing in Bigfoot: a surprisingly common affliction, but one for which information is the obvious antidote. Yet if that were the case, the very documents Friedler uses would have laid this controversy to rest long ago.

Unfortunately, issues of collective guilt and collective memory — in Turkey or elsewhere — aren’t so simple. The same should be true of any film that explores them.