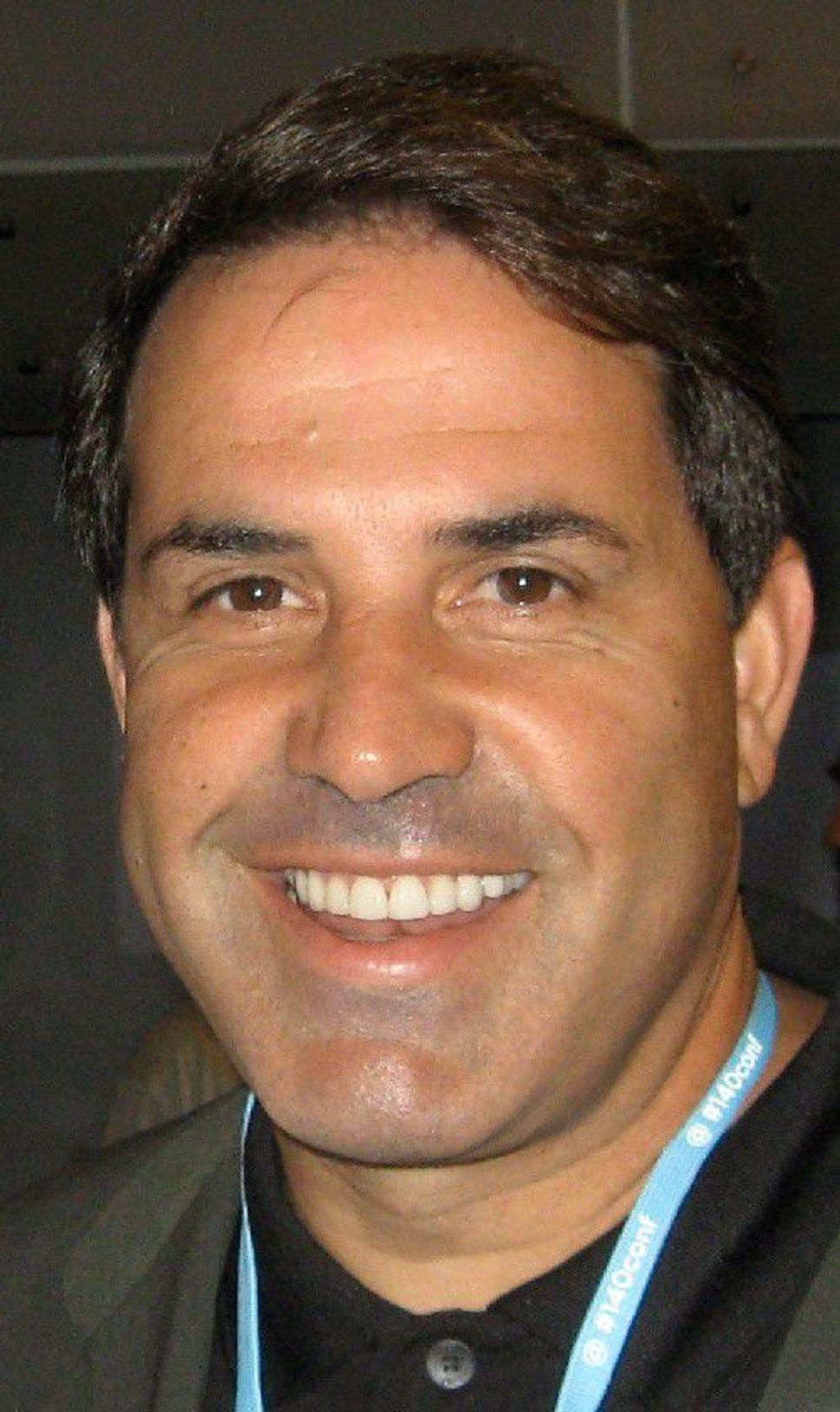 Jews run CNN? And the larger news industry? It was just one of many head-turning statements that TV news anchor Rick Sanchez made yesterday while appearing on “Stand Up! With Pete Dominick” on Sirius radio.

“I think Jon Stewart’s a bigot,” he exclaimed, then later clarified, “All right, I’ll take the word bigot back; I’ll say prejudicial [sic] — uninformed.” Sanchez added that Stewart, who’s also his former boss, “looks at the world through, his mom, who was a school teacher, and his dad, who was a physicist or something like that. Great, I’m so happy that he grew up in a suburban middle class New Jersey home with everything you could ever imagine.” Later: It’s “very much a white, liberal establishment point of view.”

After Dominick suggested that Jews might know a thing or two about oppression, Sanchez replied, “Very powerless people… He’s such a minority, I mean, you know… Please, what are you kidding? … I’m telling you that everybody who runs CNN is a lot like Stewart, and a lot of people who run all the other networks are a lot like Stewart, and to imply that somehow they — the people in this country who are Jewish — are an oppressed minority? Yeah.”