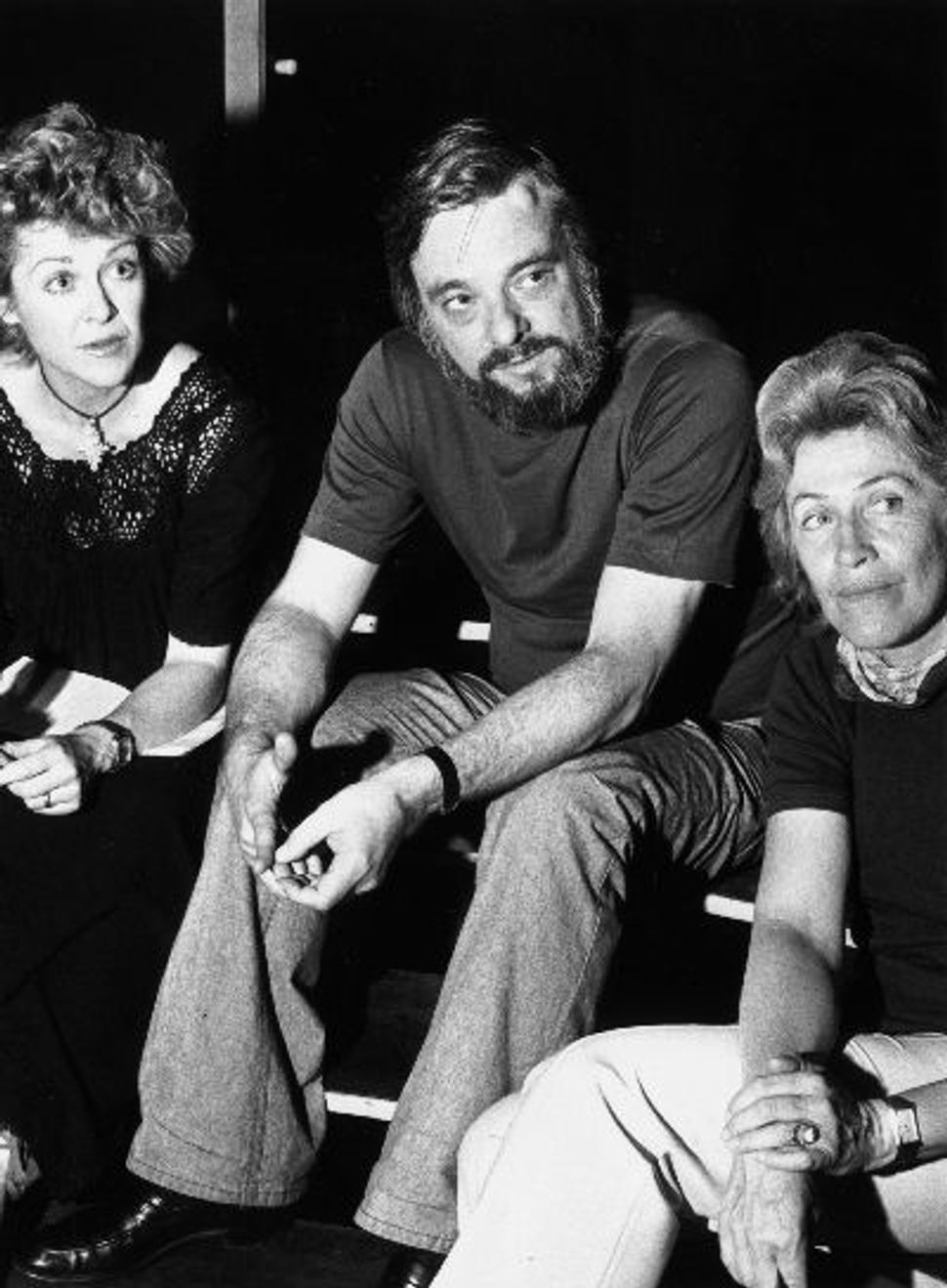 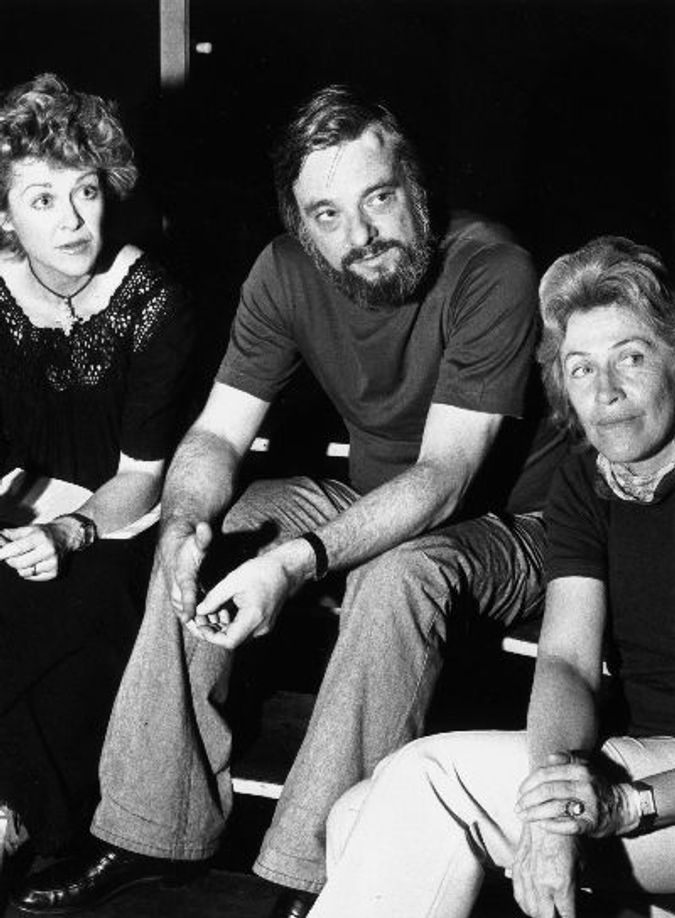 This year marks the 80th birthday of Stephen Sondheim, the American lyricist and composer who with his own two hands changed the face of the stage musical in the second half of the 20th century. During his more than 50 years of activity he has created a huge variety of works, in terms of both genre and supply of roles. The fact that he is still around (he is Jewish, though this is not especially evident in his work) gives producers additional incentive to put on his work.

A theater visit to London this month has turned into a Sondheim celebration for me. Concert versions of his works are underway in the city (including “Company,” featuring Adrian Lester — who already played Bobby, the bachelor who studies the lives of his married friends, in an excellent London production). And the intimate Donmar Warehouse in Covent Garden — which for 17 years has consistently been putting on excellent productions that go on to conquer the West End, Broadway, Los Angeles, Australia and Brazil — is now staging a production of the musical “Passion,” which Sondheim adapted in 1984 from the film “Passione d’amore” by Italian director Ettore Scola. In honor of the production, Sondheim came to London and discussed his works before an audience in that same hall.