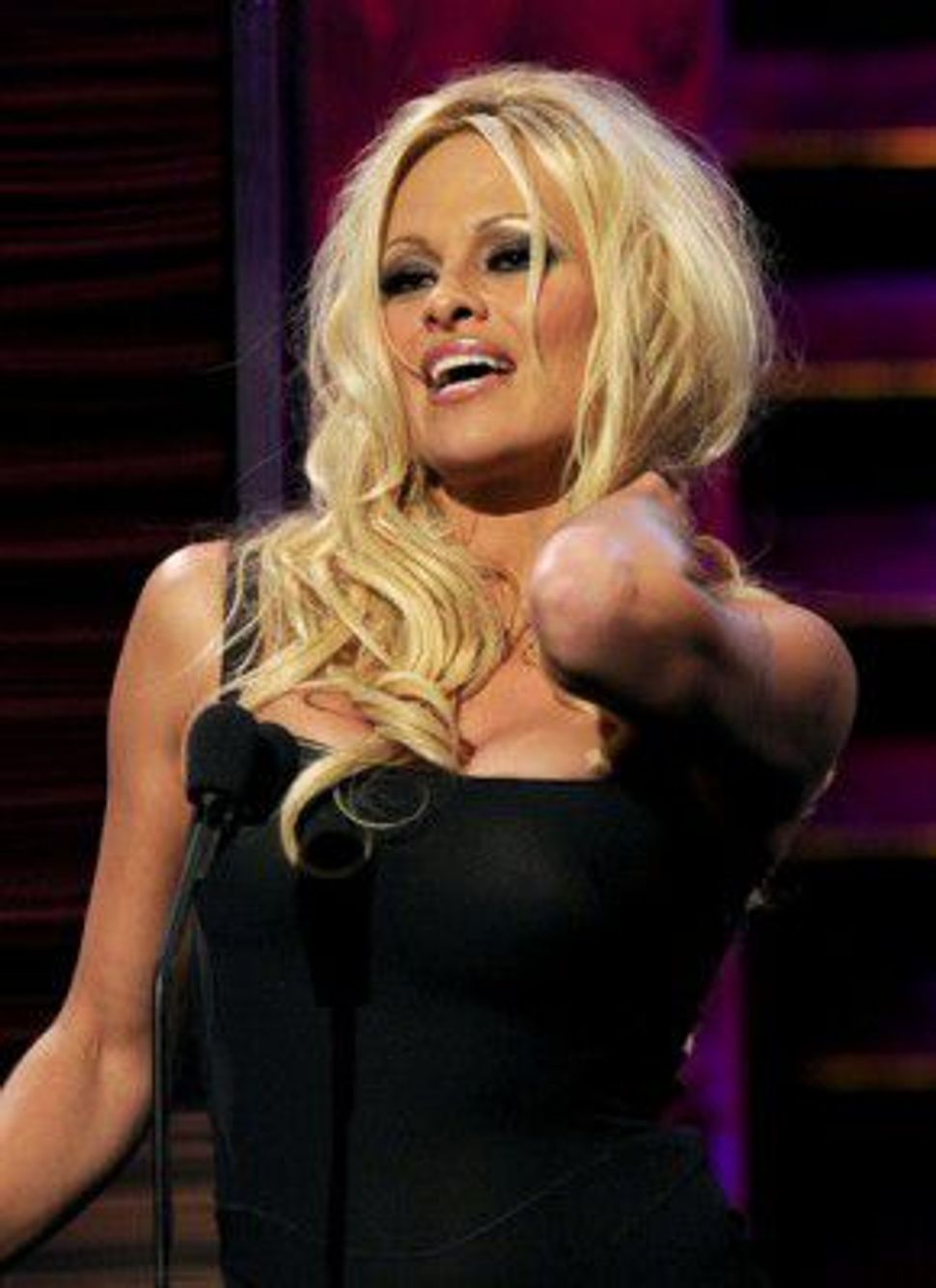 Not only is Pamela Anderson on her way to Israel, the former “Baywatch” star is getting involved in local politics.

Citing nothing less than “Jewish principles,” the former Playboy cover girl wrote this week to Yakov Margi, Israel’s minister of religious services, asking him to advance a bill that would ban fur in Israel. A longtime activist for People for the Ethical Treatment of Animals (PETA), Anderson urged Margi to view a video about the issue on PETA’s website, reminding him that “Jewish principles … strictly prohibit causing unnecessary suffering to animals.”

Anderson addressed the letter to the Shas politician because of his role in preventing discussion of a bill that would ban the use and importation of fur in Israel. After a promising start among Knesset legislators, the proposal drew opposition from the ultra-Orthodox, who feared the law — which allowed for certain religious exemptions — would prevent the creation of shtreimels, traditional fur-trimmed hats worn by married men, mostly on shabbat and holidays.

Should she wish to press her case with Margi in person, Anderson won’t have to wait long. The actress is scheduled to land in Israel this month as a guest judge on the local edition of “Dancing With the Stars.”