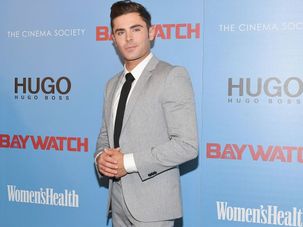 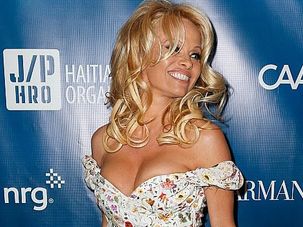 Newly remarried couple Pamela Anderson and Rick Salomon took an El Al flight straight to Israel after exchanging vows. They are staying in Jerusalem and already visited the Dead Sea. 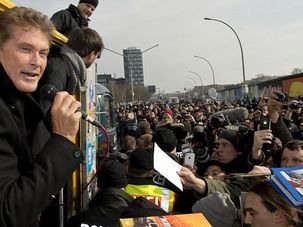 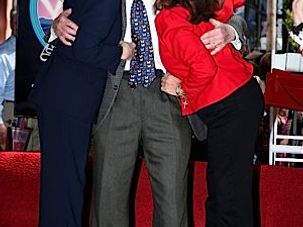 Sherwood Schwartz, Creator of 'Gilligan's Island,' Is Dead at 94

Just sit right back and you’ll hear a tale… Of a Jew from Passaic, NJ who created two iconic television series that helped define an era. 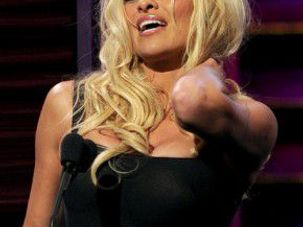 Not only is Pamela Anderson on her way to Israel, the former “Baywatch” star is getting involved in local politics. 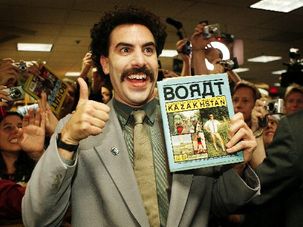