Cut the Challah, but Slice It Slant: A Response to the ZEEK Poetry Manifesto 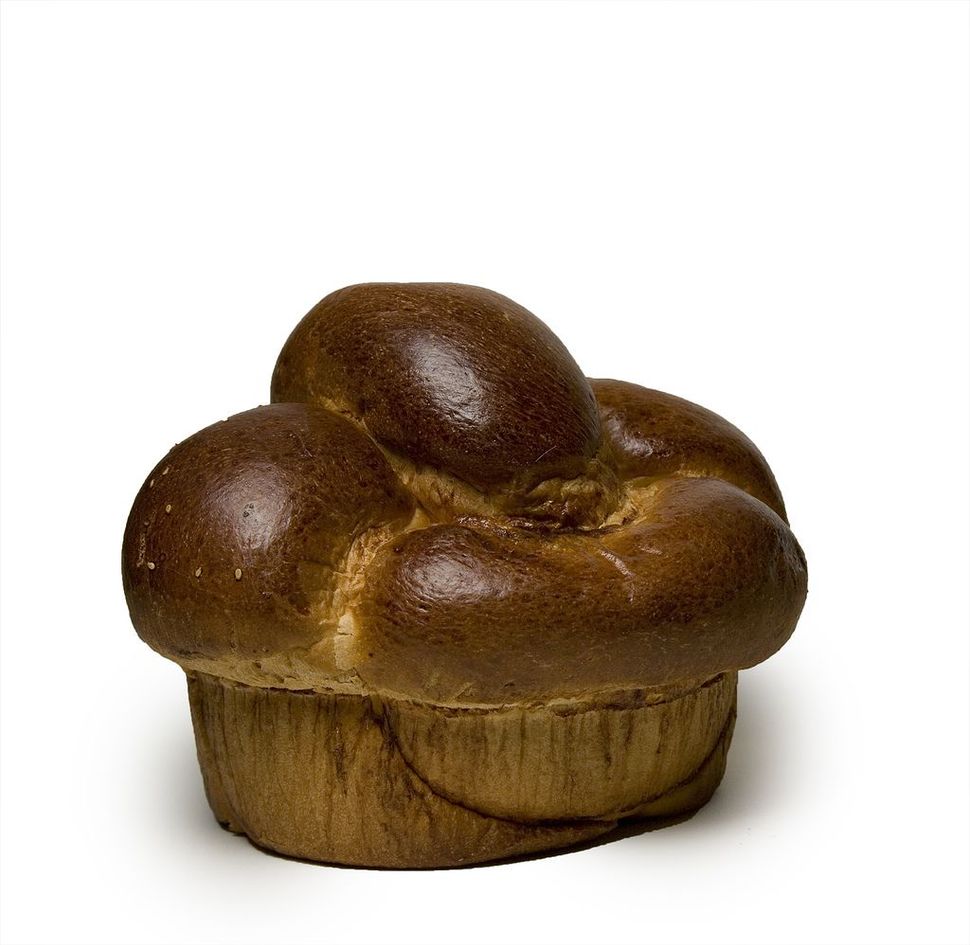 The editors at ZEEK recently came out with a poetry manifesto. Since the journal devotes significant space to poetry, and there are precious few publications which consider Jewish poetry in a serious way, I looked forward to their treatment of the subject. I glanced at the last paragraph and saw that the authors wanted to “blast open the possibility of what Jewish poetry can be” — certainly an ambitious goal. I hoped that the manifesto would tell us how. 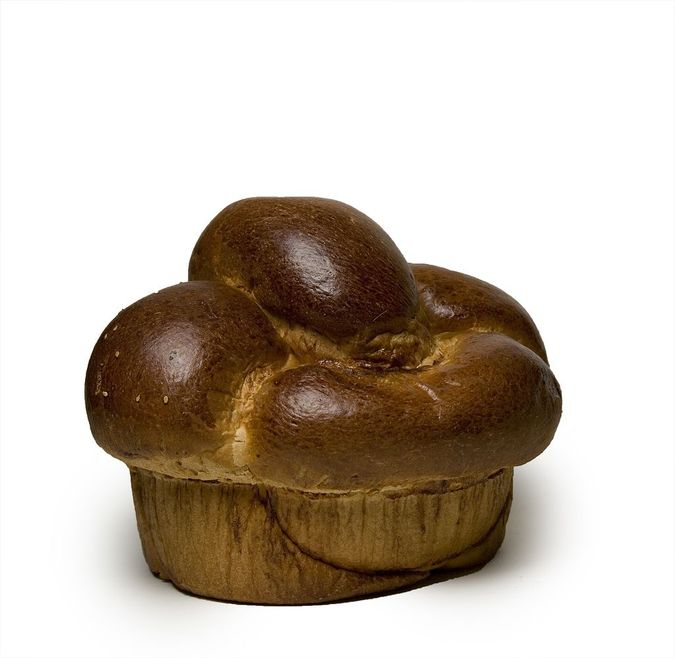 For selfish reasons, too, I was cheered up at the prospect of some practical poetical advice. After all, I have only so much time. If I’m reading or — worse still — writing the wrong kind of poetry, I’d like to find out before I waste another minute.

But from the very first sentence I was confused. “No more kiddush wine poems, no more challah, no more herring!,” the manifesto says. Herring and challah taste good, and they are much better with wine. So this must be meant prescriptively. Herring poems are bad if, like bad herring, they stink. Similarly, challah poems are bad if the challah is stale, though then you could have French toast poems on Sunday morning.

Some cliches are okay, though. We are still supposed to write the truth “slant,” because if you write the truth straight up it might be easily recognizable and therefore uncool, like herring right out of the jar. I looked, but I didn’t see whether we are supposed to murder our darlings (what if they are named Miriam)? Also, a poem is supposed to “write its layered tropes with idiosyncratic resistance, engraving its antiquity with the tools of post-contemporaneity.” This is as slant as slant can be, though I can’t tell whether it’s true.

There are some more directions which I’m not going to go into here in detail; I might be too unslant to understand them. (The redemption will come by “tickling the toes” of language. “We come from some dark, weird shit,” which we are supposed to “celebrate.” Presumably we are not going to celebrate the dark, weird shit of national calamity, because poems about Auschwitz are disallowed in the first paragraph.)

Finally, as I’m about to despair that I’ll ever be able to figure out what is wanted of a poem, the manifesto lumbers slantily to a conclusion. “Our Jewish grandmothers serve us cake, or they don’t serve us cake,” we are told. “They lie in dark rooms and stare at the wall.” Maybe what they want is a nice slice of challah, a piece of herring, and a big, big glass of wine, while the dark weird shit is celebrated far away.

Don’t mind me, I’ll sit in the dark too. I’ll be the one enjoying myself with the wrong kind of poetry, full-bellied and pleasantly tipsy.

Cut the Challah, but Slice It Slant: A Response to the ZEEK Poetry Manifesto