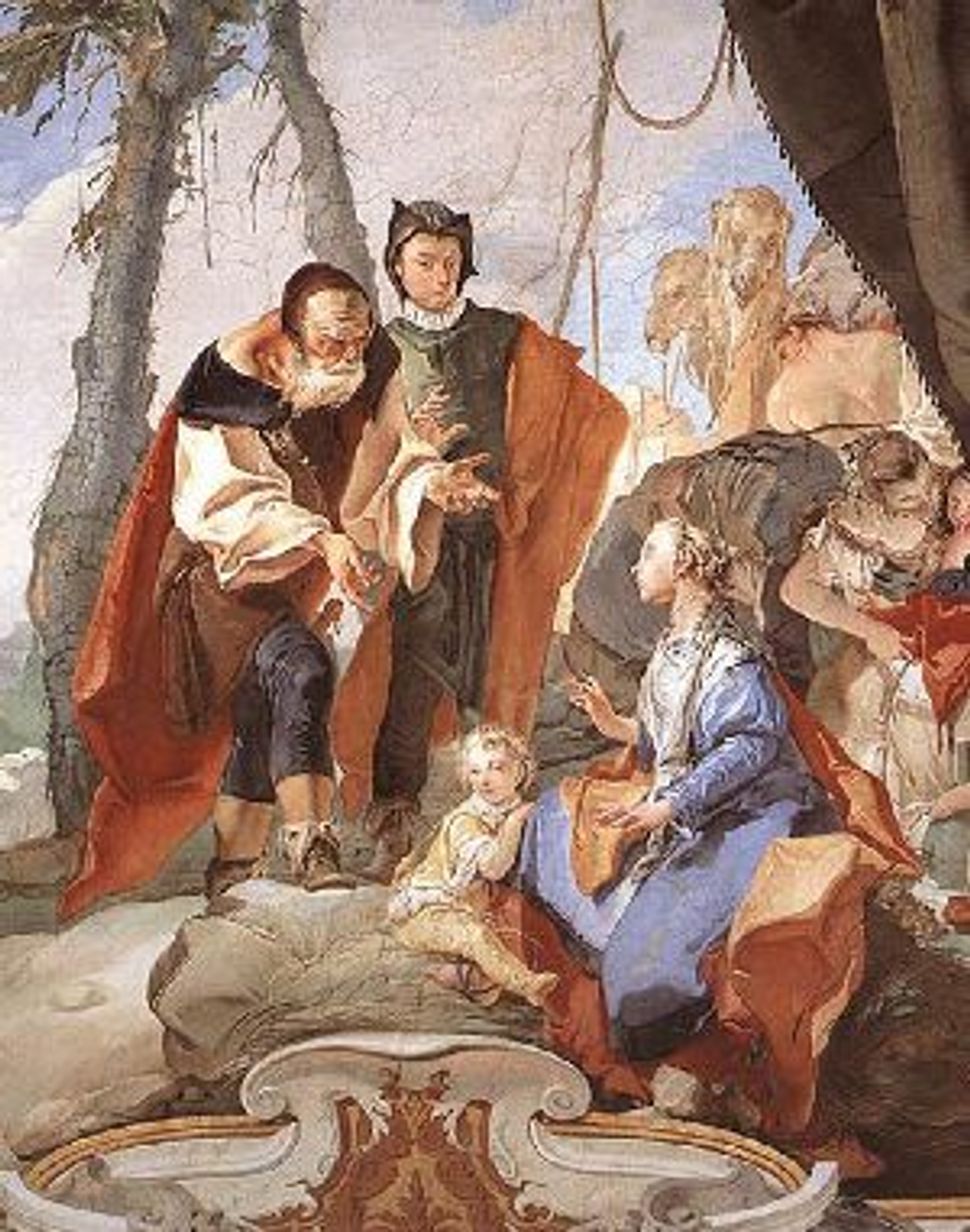 Each Thursday, The Arty Semite features excerpts and reviews of the best contemporary Jewish poetry. This week Jake Marmer introduces “The Household Gods” by Richard Chess. 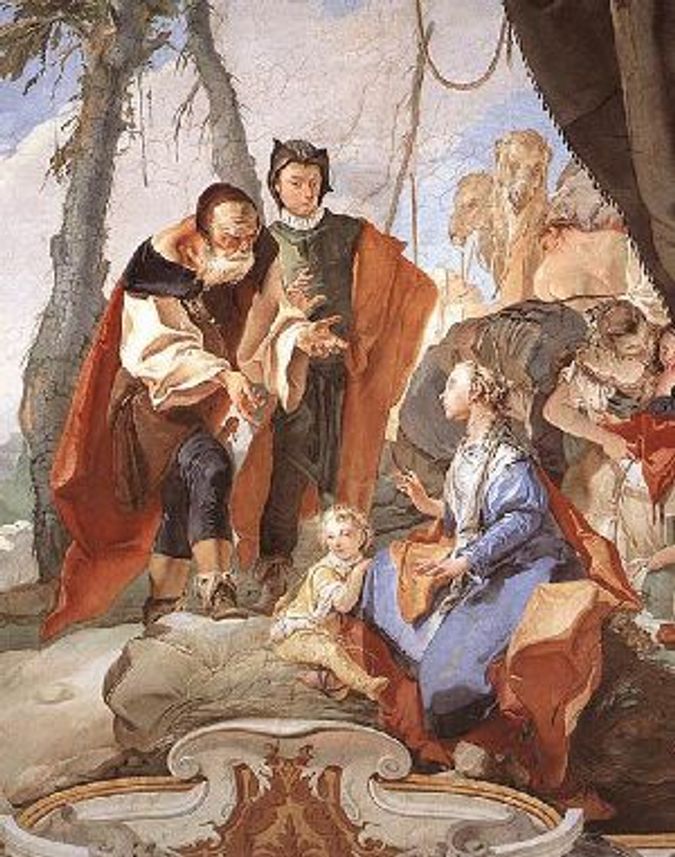 The story of Abraham smashing the idols and questioning his father about their potency is probably the most famous midrash out there. This week’s shul-goers, listening to Parshat Veyetzei, may overlook the tale’s lesser known cousin — Rachel’s encounter with her own parent’s deities. Fortunately, poet and University of North Carolina at Asheville professor Richard Chess saves the day with his midrashic poem “The Household Gods.”

Rather than merely writing off the idols as meaningless fetishes of superstition, Chess gives them life, albeit a peculiar and questionable life. Though empty, it is charged with accidental sparks of human theatrics. It is as if life’s cosmic irony, too big and incomprehensible for the everyday, finds its balance by leaning on the idols’ mute responses. These are surely a hoax but, Chess seems to imply, Rachel and Jacob both know about hoaxes all too well. In the classic tradition of midrash, Chess walks the line between mysticism and deception, reverence and parody.

If, from afar, they saw
her with him at the well
they did not say.

Nor, when she ran
past their shelf, new love
to announce
and his arrival, did they
quicken, concerned.

Then, as her sister increased, son by
son by son, they did not increase
nor did they
diminish as Rachel
diminished with the birth
of each guarantee
of that one’s future, poorly loved
Leah.

They kept no record
of Laban’s flocks, husbanded
by that son-in-law, how
many speckled, how
many dark. Their wisdom
was their refusal to know.

Even on the road
to Canaan, when she sat
on them and refused
to rise for father, how could they
have been anything other
than true to their nature,
speechless, as Rachel, having married
her talent for deception
to Jacob’s, revealed
that the way
of women was upon her?