All the Emperor’s Treasures 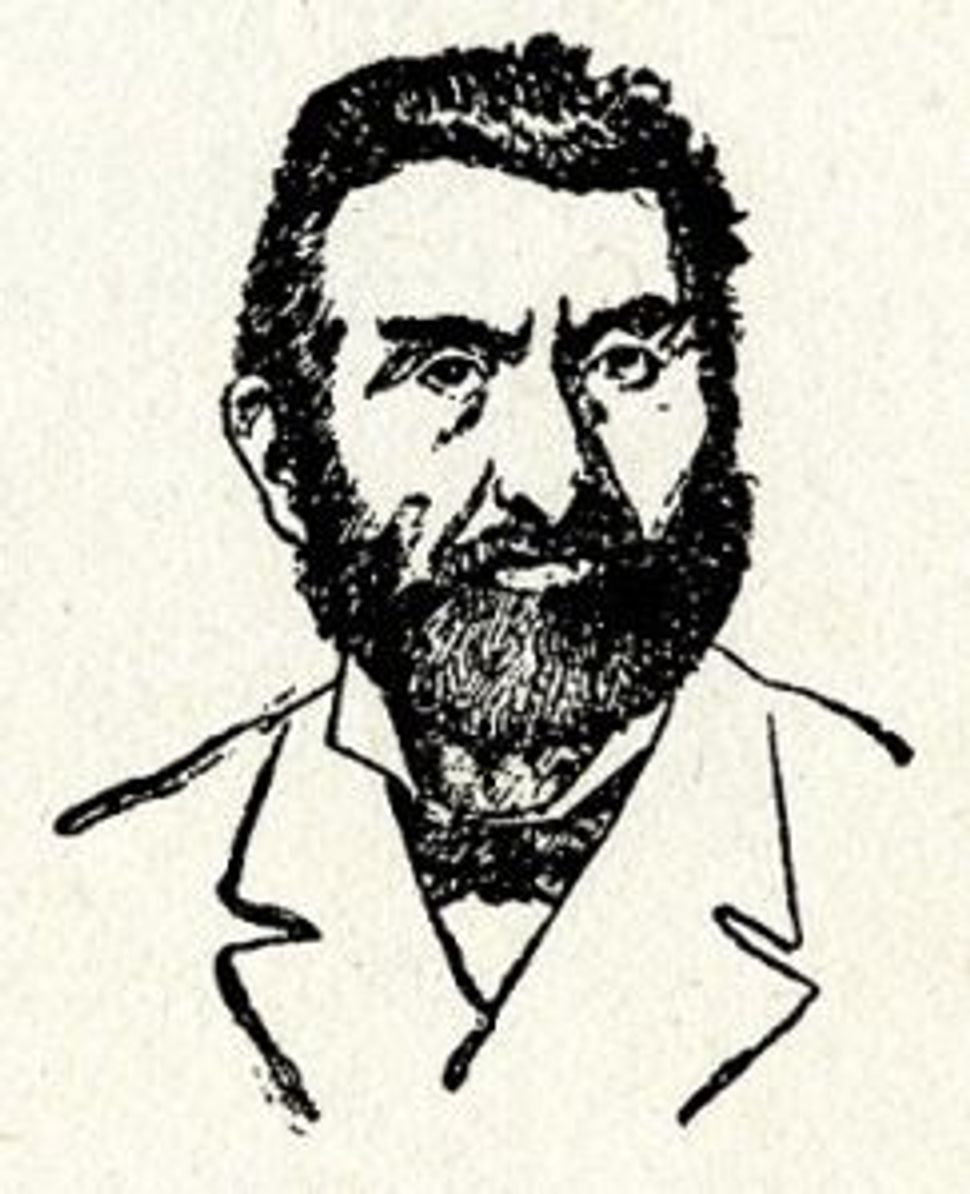 On the Yiddish Song of the Week blog, Forverts associate editor Itzik Gottesman writes about “If I Were to Have the Emperor’s Treasures,” as sung by Ita Taub: 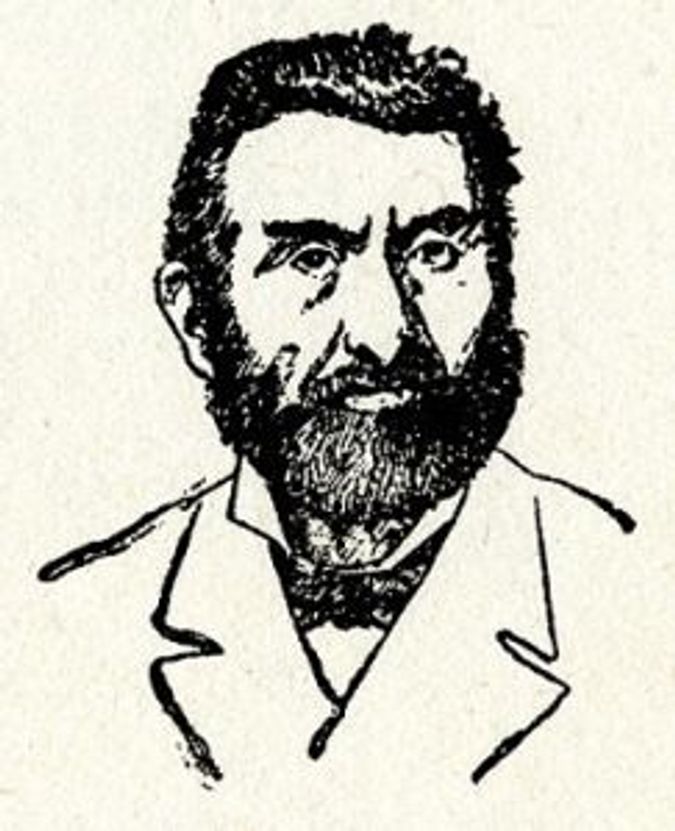 This recording of Ita Taub was done in our dining room in our Bronx home in the 1980s after a meal, as you can hear from the clanging of dishes. For biographical information on Taub see the earlier post on “Oy vey mame.”

“Ven ikh volt gehot dem keysers oytsres” (If I were to have the Emperor’s Treasures) was written by Mikhl Gordon (1823 – 1890). According to Chana and Joseph Mlotek in their Yiddish-language work “Perl fun der yidisher poezye,” 1974 (now available in English), this song is was originally called “Shlof mayn kind” and included in his first collection printed in 1868.

The Mloteks also say that Isa Kremer performed the song often and popularized it, though I cannot find a recording of her singing it. The Freedman Jewish Sound Archive lists two recent recordings of the song with the title “Az ikh volt gehat dem keysers oytsres.”

I have not seen Gordon’s work so I am not sure how many verses are in his original but a third verse is included in some recordings and collections such as Z. Kisselgof’s Lider-zamlbuch, Berlin 1914, that concern the father going to hell. That verse adds a little bittersweet humor to the song, and it’s interesting that with a woman singer such as Ita Taub the verse is dropped. As Taub sings it, the song only relates directly to the mother and child relationship.

Read the whole post and listen to the song here

All the Emperor’s Treasures