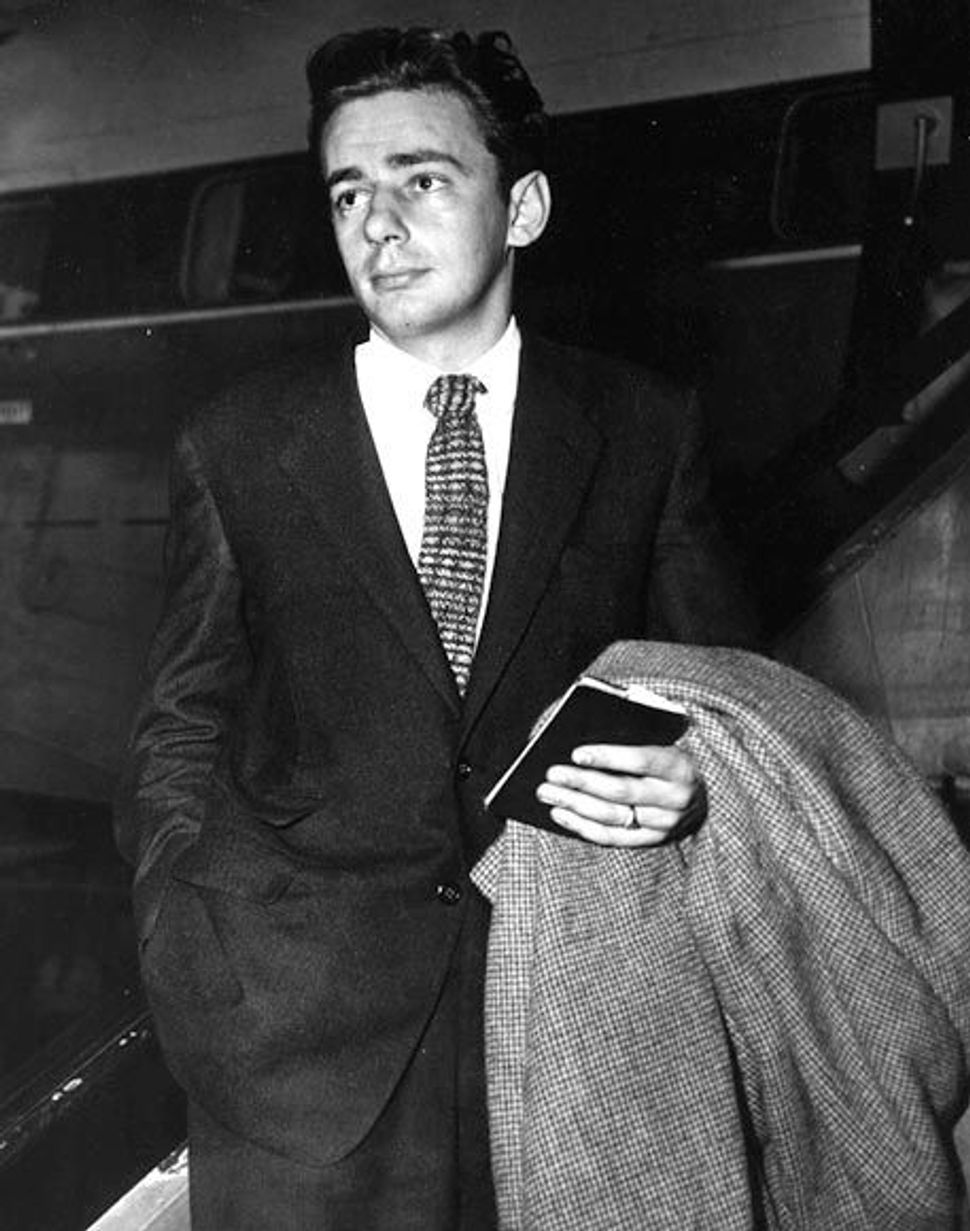 The proposal is “misguided” and reminiscent of a “Soviet mindset…to be renaming streets after figures,” Mile End councilor Alex Norris told Montreal weekly The Suburban. The paper reported that “Norris didn’t approve of The Suburban’s suggestion to name the area in front of [legendary deli counter] Wilensky’s as ‘Carré Richler,’ because it is an open intersection and it’s ‘not a public square.’”

Norris also rejected Montreal Gazette columnist Bill Brownstein’s suggestion that Fairmount Avenue — a Plateau artery with a colorful history among Montreal Jews — be renamed for the iconic author. For his part, Norris told the Forward he believes a different kind of memorial would be more suitable for Richler, including “a commemorative plaque on the house where he grew up on St. Urbain Street, or a prize for emerging Quebec authors.”

While the Suburban reported that two councilors from the heavily Jewish West End borough presented 2,300 signatures in favor of a renaming, Norris said he hasn’t heard “a single person come forward in the Plateau to express support. We think we’re in tune with the wishes of the community.” Besides, Norris said, the area he represents has “historically been a magnet for literary and artistic figures. Richler’s far from the only great departed artist after whom a street or library has not been named.”

Did the refusal have anything to do with Richler’s pariah status among Quebec nationalists, whom he routinely mocked in publications like The New Yorker? Norris denied it to the Suburban, but the paper wrote that the proposal has infuriated “hardcore nationalist” organizations like the Société Saint-Jean-Baptiste. Its president, Mario Beaulieu, has called Richler an “anti-Quebec racist because he denigrated French Quebecers.”