Running Down a Dance 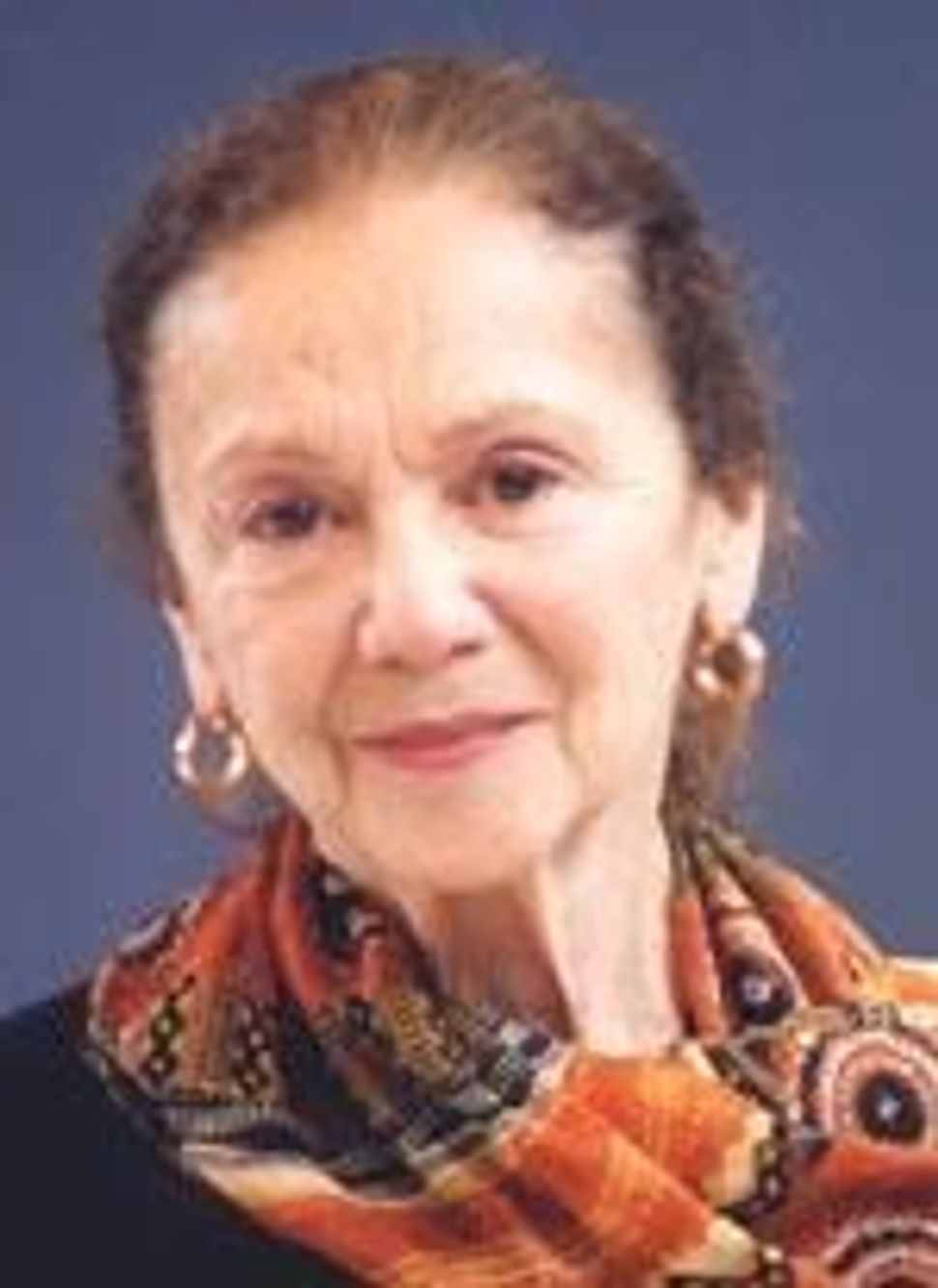 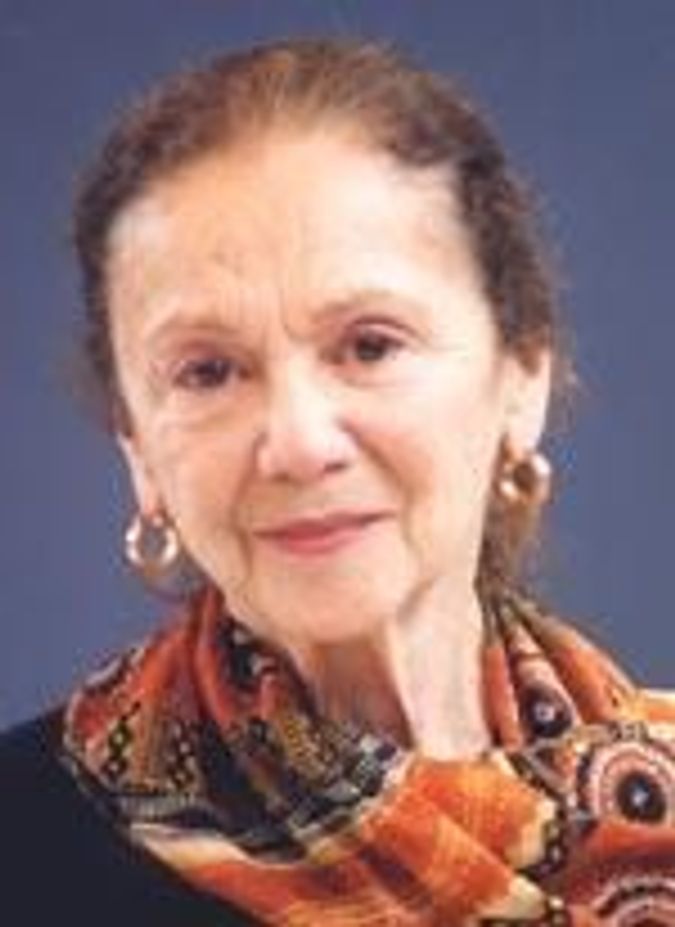 Leonid Jacobson bears the distinct honor of being both the only Jewish choreographer active in the Soviet Union during the Communist era and a man who won praise from Mikhail Baryshnikov and Natalia Makarova after they defected to the West. The search for Jacobson has brought dance historian and researcher Janice Ross to Israel.

“When I was a dance critic, I kept hearing about a Jewish choreographer whose works were amazing, but no one had ever seen them outside of Russia,” says Ross. “There was an attempt to erase him. His work was either prohibited or censored or repressed for years during his lifetime.”

In the 1980s Ross learned that in San Francisco, not far from where she lived, there was a ballet teacher called Irina Jacobson who taught technique in an unusual way. Ross found out she was the widow of the choreographer, who died in 1975.

Running Down a Dance