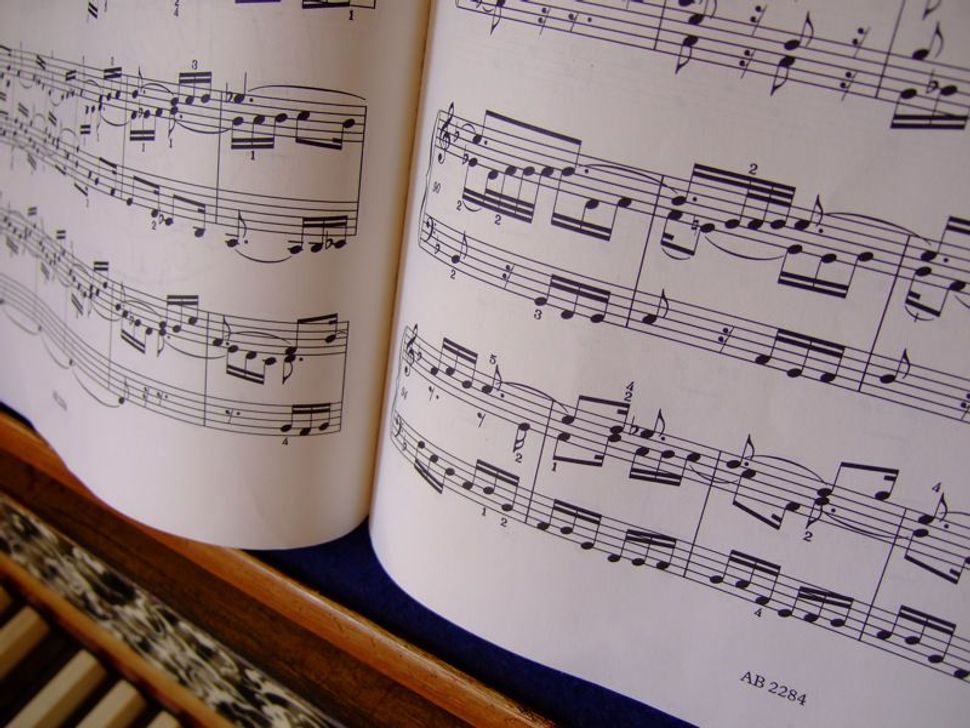 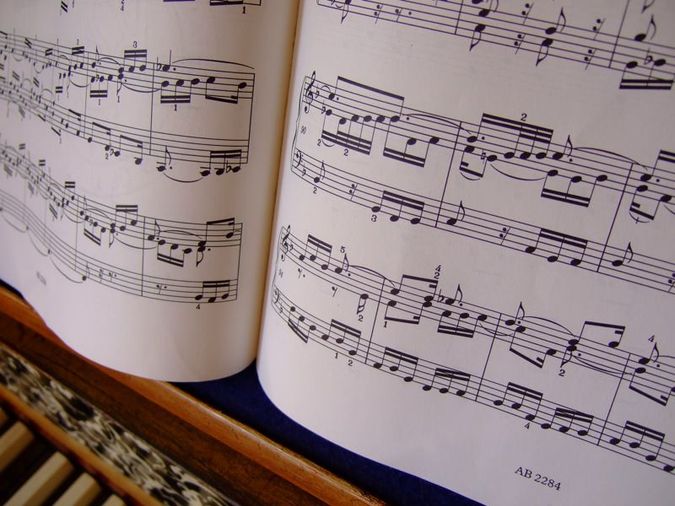 I’ve been meaning for quite some time now to write about the Judaica Sound Archives, an online treasure trove of American Jewry’s musicological patrimony, but I couldn’t quite find the right note to strike. In the wake of the sudden and untimely passing of Debbie Friedman, whose musical contributions to the shaping of contemporary Jewish life are virtually without parallel, the appropriate occasion presents itself.

I don’t know whether the Judaica Sound Archives, which is maintained by the Florida Atlantic University in Boca Raton, actually contains any of Debbie Friedman’s songs — I’m sure it will in due course — but the collection houses just about everything else that once made for American Jewry’s varied and lively acoustic culture.

Heart-throbbing cantorial recordings, perky children’s songs such as “Alef Bet in Song and Story,” which taught the age-old Hebrew alphabet in “jingle form,” reedy Yiddish folk music and shirei Eretz Yisrael, among them the popular Hebrew song, Tzena Tzena, whose relentlessly upbeat tempo took America — and Jewish summer camps— by storm in the early 1950s abound. So, too, do highly stylized album covers.

Though much of this material may seem hokey and hopelessly outdated, especially to those of us more accustomed to hip hop than chazanus (cantorializing), it underscores just how much we measure our lives by the songs we sing on the street, in shul, at the table and around the campfire.