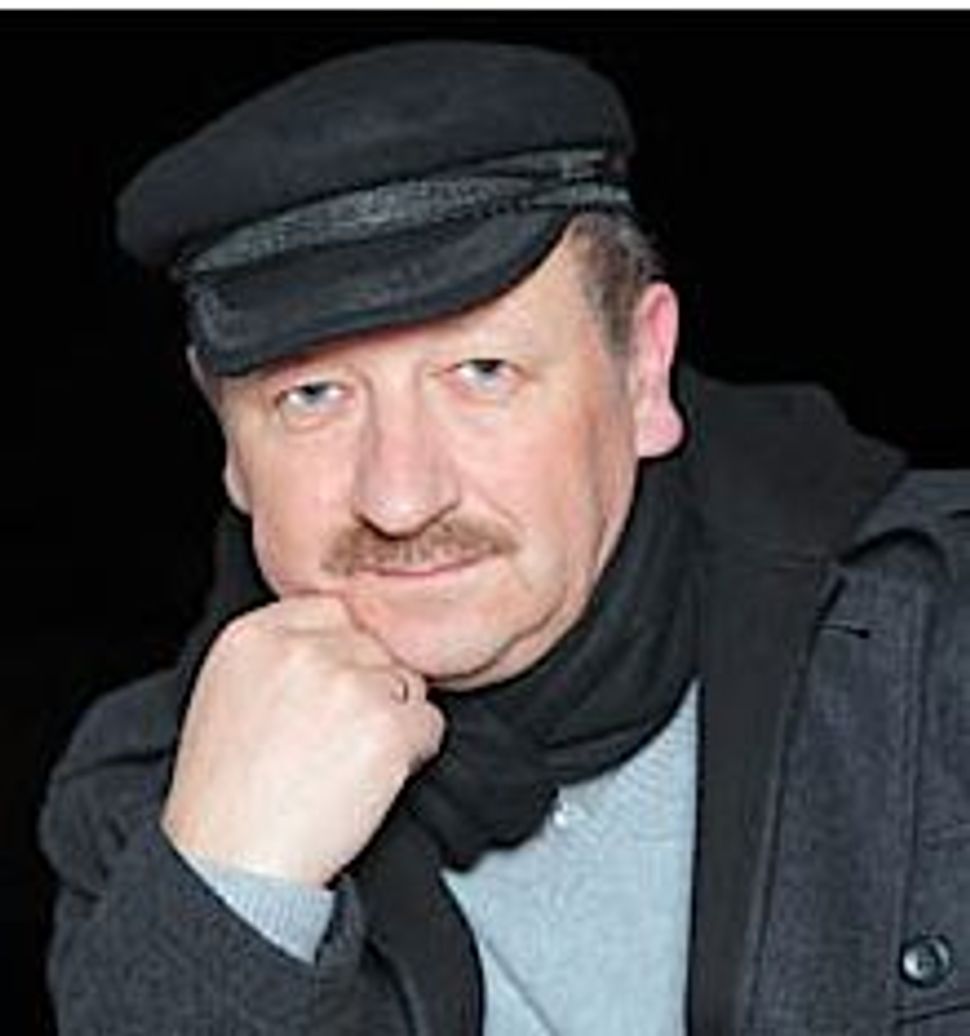 The modern period in Yiddish prose began with Yisroel Aksenfeld’s novel “Dos Shterntikhl” (“The Headband”), written some time in the 1820s, which opens with a detailed description of the shtetl “Loyhoyopolie.” The name, which can be translated as “Nosuchville,” is a neologism, made up of the Hebrew words meaning “never was” and the Slavic geographical suffix, “polie.” 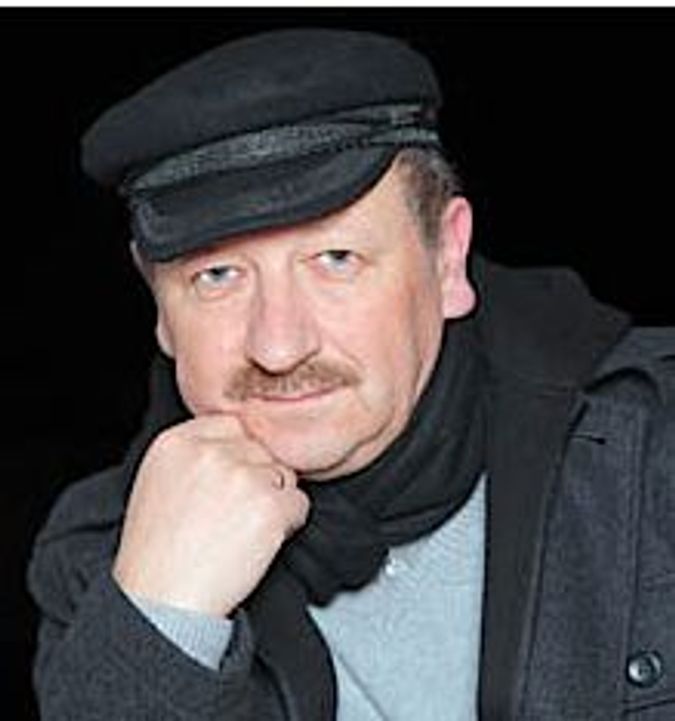 Aksenfeld’s artistic intention was to create a literary portrait of a shtetl that was both general and concrete. Loyhoyopolie, which incorporates features of real places, represents a typical shtetl in the Podolia region of Ukraine in the first half of the 19th century. In the decades that followed the publication of “Dos Shterntikhl,” Aksenfeld’s device was taken up by the classic Yiddish writers Mendele Moykher-Sforim and Sholom Aleichem, in the form of Glupsk and Kasrilevke, also symbolic Jewish towns.

This is one source of Forverts editor Boris Sandler’s new novella, “Keynemsdorf.” The other comes from Yiddish folklore, namely, the tales of the Wise Men of Chelm. Putting the two together, Sandler tells the story of Keynemsdorf, a shtetl located “in a forgotten corner of Arizona.” It’s inhabitants, who call themselves the “Free Citizens of Keynemsdorf,” speak a language similar to Yiddish, made up of archaic Daytshmerish and vestiges of Galician or Bessarabian dialect. The book is provided with a short glossary, ironically intended, since almost everything is understandable anyway.

So who are the “Free Citizens of Keynemdorf”? On one hand, their way of life has a recognizable Jewish flavor, which extends to their constitution, city hall, and town library. Maybe they originated from Jews, like a lost tribe long separated from the Jewish world? Or maybe the opposite — converts, who took on certain Jewish customs and at some point got lost in Arizona?

The narrator of the story, Eddie Hoffman, is another well-known figure in Yiddish literature — a travelling salesman; he travels around the United States selling roach powder. He is a gossip and not overly smart, but with a certain moxie. In short, a character type out of Sholom Aleichem’s stories — or present-day Brooklyn.

By happenstance Eddie winds up in Keynemsdorf, where the residents welcome him with great honor, dubbing him the “Red Litvak.” Eddie gives a detailed ethnographic report on the customs and lifestyle of the Keynemsdorf residents: They are very conservative in their worldview, hold fast to their traditions, and have strange ideas about the surrounding world. One is again reminded here of Sholom Aleichem’s “Little People With Little Ideas.” Clearly, this is meant to be a parable. But what is the lesson?

Since its classical period, Yiddish literature has had a strong satirical tradition. Mendele’s critique of Jewish society was so sharp that some writers suspected him of being a self-hating Jew. But Mendele felt that he spoke to his own world and could say what he wanted. In contrast, when a Jewish author writes in a foreign language he is naturally more careful, keeping in mind what others will think.

In Yiddish, however, one can speak freely about one’s own troubles and defects, and this is exactly what is interesting about Sandler’s work. Keynemsdorf and its residents, like Glupsk or Chelm, serves as a metaphor for Jewish self-government. At the end of the novella, Eddie Hoffman declares the advantages of living in Keynemsdorf: “Everybody here lives as if nobody can see or hear them, but also as if nobody could do without them. Consequently, they conduct themselves freely and honestly; they don’t need to hide their feelings and thoughts, they don’t need to smile when they don’t want to — what one carries in one’s heart and in one’s brain is automatically understood by others.”

Keynemsdorf is a town where everyone feels comfortable and homey, even the “immigrants” like Eddie, who came from the “great” America. But this doesn’t mean that the residents of Keynemsdorf feel secure. Rather, they are afraid of terrible creatures from the outside world, though nobody has ever actually seen them. Nonetheless, in order to defend the settlement, they decide to build a wall.

In “Keynemsdorf,” Boris Sander upholds the Maskilic tradition of allegorical satire, melding it with elements of postmodernism. Not only is the story profoundly rooted in Yiddish literature, it is, for that reason, also entirely contemporary. After all, perhaps we are all living in a kind of Keynemsdorf, which we inherited from our forebears, and have since surrounded with a wall.