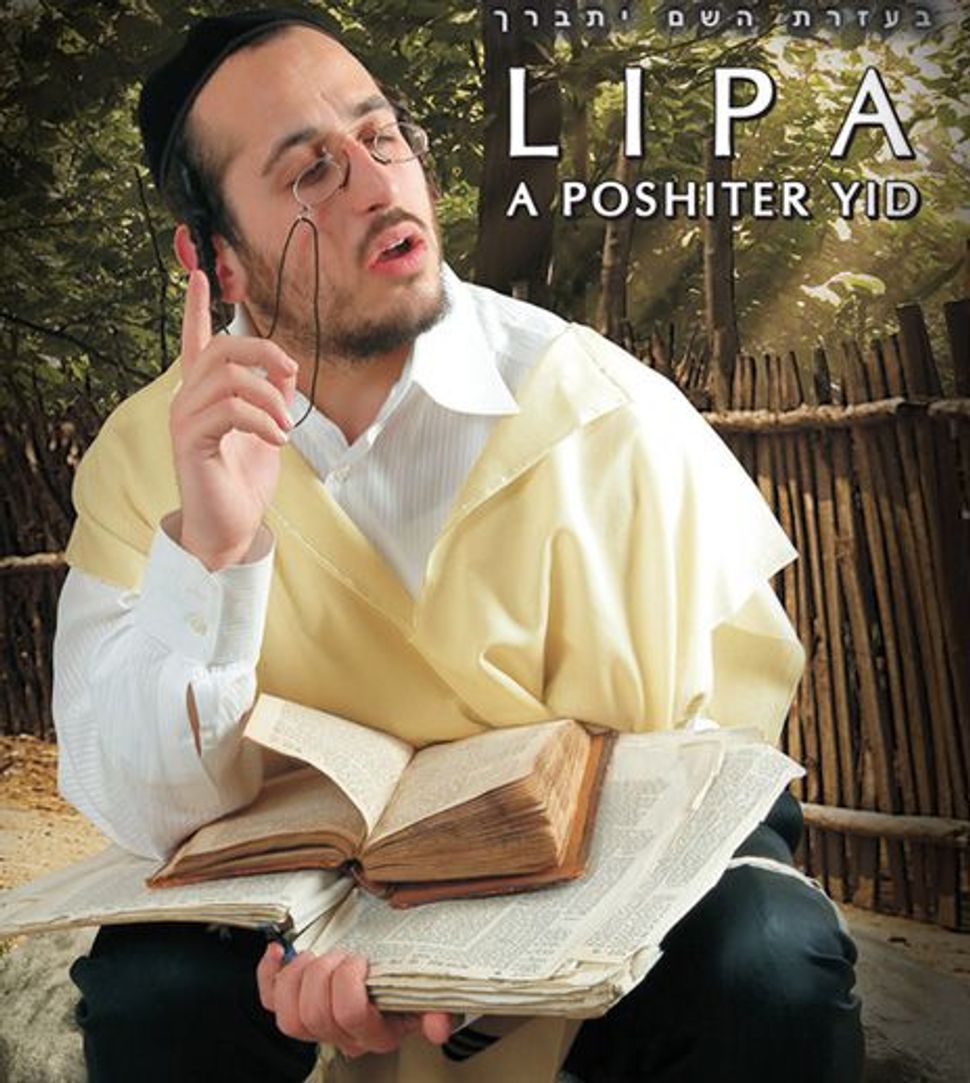 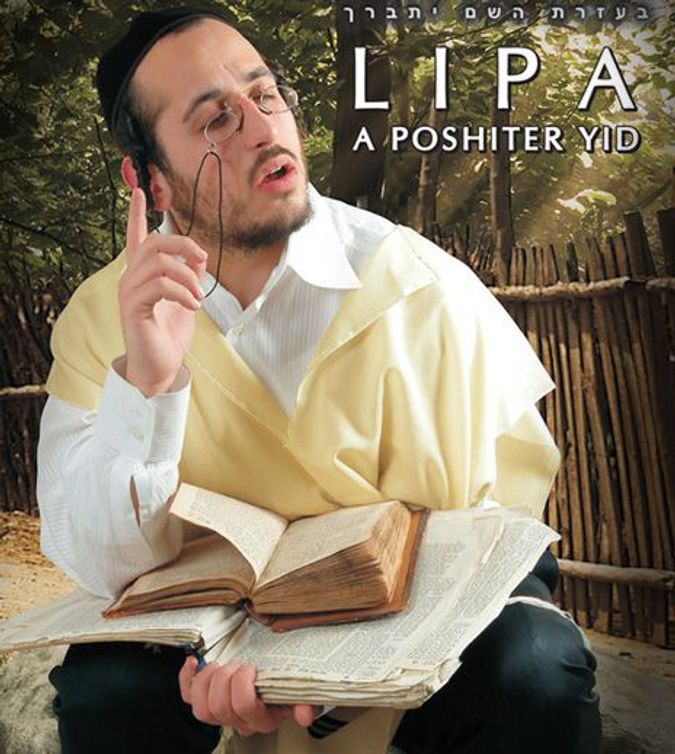 The release comes almost exactly three years after the singer’s then-largest concert was banned by many prominent rabbis in the Haredi world, and it is only the latest step in what has become an exceedingly successful career.

In early 2008, the then-rising Hasidic entertainer advertised a huge concert at Madison Square Garden dubbed “The Big Event.” Just two and a half weeks before the March 9 show, a ban was published in religious newspapers signed by many respected ultra-Orthodox rabbis. The ban resulted in the cancellation of the concert, as well as of an April show in London. The New York Times quoted Schmeltzer saying that he had no choice but to obey the decree. “I have a career, I have a wife and kids to support, I have a mortgage to pay, I have to get out of the fire.”

Since much of Lipa’s appeal stems from his unrestrained live performances (which often feature freestyle rapping in Yiddish and English), accommodating the ban could easily have scuttled his career. Yet Schmeltzer navigated the storm beautifully, publicly acknowledging his respect for the rabbis, while moving forward with a brilliantly subtle response.

Three months after the ban, Lipa released an album titled “A Poshiter Yid” (“A Simple Jew”), with cover art showing Lipa dressed as a “shtetl Yid,” sitting studying Torah. The semiotics of the album were masterful, proclaiming Shmeltzer a simple Jew, rather than the idolized entertainer the rabbis had accused him of being. Most impressive, thanks to Schmeltzer’s consistent good humor, the statement came across as genuine, rather than cynical.

The album also featured cleverly written lyrics, which, in addition to their literal meaning, provided commentary on Schmeltzer’s situation. On the title track, he sang: “Ikh fir shvere milkhomes mit sonim geferlekhe / az di yinge neshumes zol opvaksin ehrlekhe.“ (“I fight difficult battles with awesome enemies / so that the young souls will grow correctly.”) Delivered in first-person Yiddish, the lyrics speak of the challenge of staying faithful to tradition, while also referencing Lipa’s fight with the activists who organized the ban. A number of the songs on the album became popular on the wedding and bar mitzvah circuit, including the dance hit “Hentelakh.”

The album packaging also included a bookmark featuring the album art and the prayer traditionally recited before Torah study. This put Orthodox educators in the position of either having to ban a bookmark, or allowing all of their students to carry advertising for a “banned” artist.

Ever since that release, Schmeltzer has maintained a heavy concert and recording schedule. After initially toning down some public appearances and pledging not to sing secular music, Schmeltzer resumed his exuberant approach. In March 2009, he headlined a sold-out concert at Madison Square Garden (which was not banned), and released an album of wedding hits titled “Non-Stop Lipa,” followed by a May 2010 album of new material titled “Me’imka D’Lipa.” The new album focuses mainly on recent material, although there are some classics too. It also includes a number of riffs from popular songs like Lady Gaga’s “Bad Romance” and K’naan’s “Waving Flags.”

Most intriguingly, Schmeltzer built a shul in Airmont, New York, which he runs. As he told me in a telephone conversation, he views the shul as an opportunity to show people that Orthodox Judaism is a positive lifestyle, as opposed to the experience he had with more radical elements of the community.

“We have an open door for everyone. It doesn’t matter what hat you wear… what clothes you wear,” he said. “As long as they come to pray… we give them a piece of kugel… It’s non-judgmental whatsoever!”

When I asked Schmeltzer about the ban, he quickly told me that he’s past it. In fact, it created new opportunities for him.

“Up until then I was afraid to do this show or that show… It made me stronger mentally and physically… I do whatever I want to, as long as it’s appropriate,” he said.

Looking ahead, Schmeltzer talks about a new album of original material, which he aims to release in September. The activists had hoped to silence him, but the ban had the reverse effect, giving Schmeltzer a bigger pulpit, figuratively and literally.