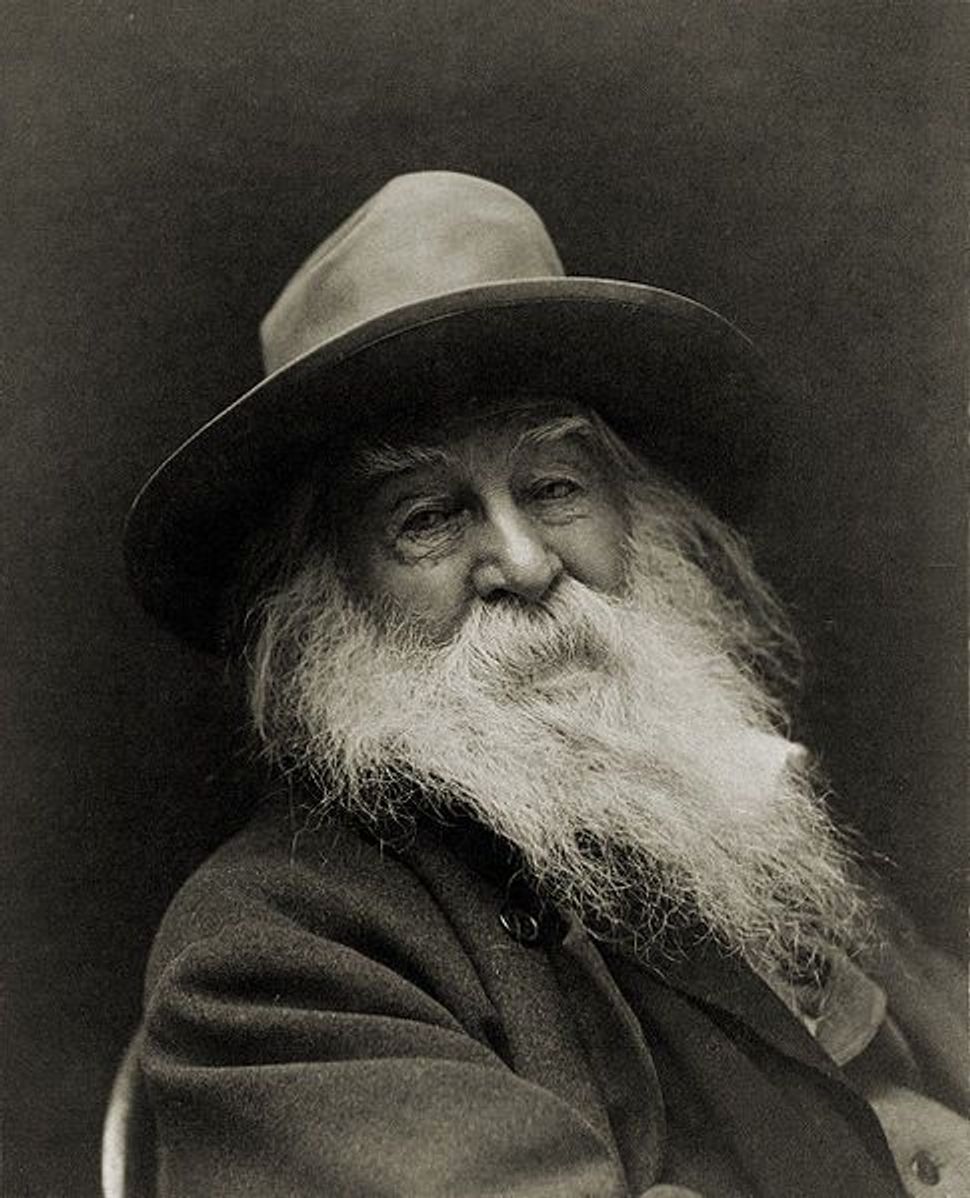 Indeed, many Jewish poets drew inspiration from and were influenced by Whitman, and quite a few took to translating his work into Yiddish. These translations will soon be made available through The Walt Whitman Archive, as part of a project whose goal is to give readers access to translations of Whitman that have long been out of print. Matt Miller, Assistant Professor of English at Yeshiva University’s Stern College and Senior Assistant Editor at the Archive, is working together with student and intern Shoshana Singer to put Yiddish translations of Whitman on the Archive’s website. A book-length translation of Whitman’s works by the Yiddish novelist and poet Louis Miller, is scheduled to go online this summer, and will be available in two formats: as TIFF images of the original book, as well as transcriptions of the work.

Interest in Whitman among Yiddish poets, said Miller, can be ascribed to the American poet’s celebration of the ordinary, working man and those on the margins of society. Through his poetry, said Miller, “Whitman invites everyone to feel as essential parts of the American experience … regardless of religious or ethnic backgrounds.” In addition, Whitman’s formal approach — long, unrhymed lines, echoes that of the Hebrew prophets, another possible point of appeal for Yiddish poets.