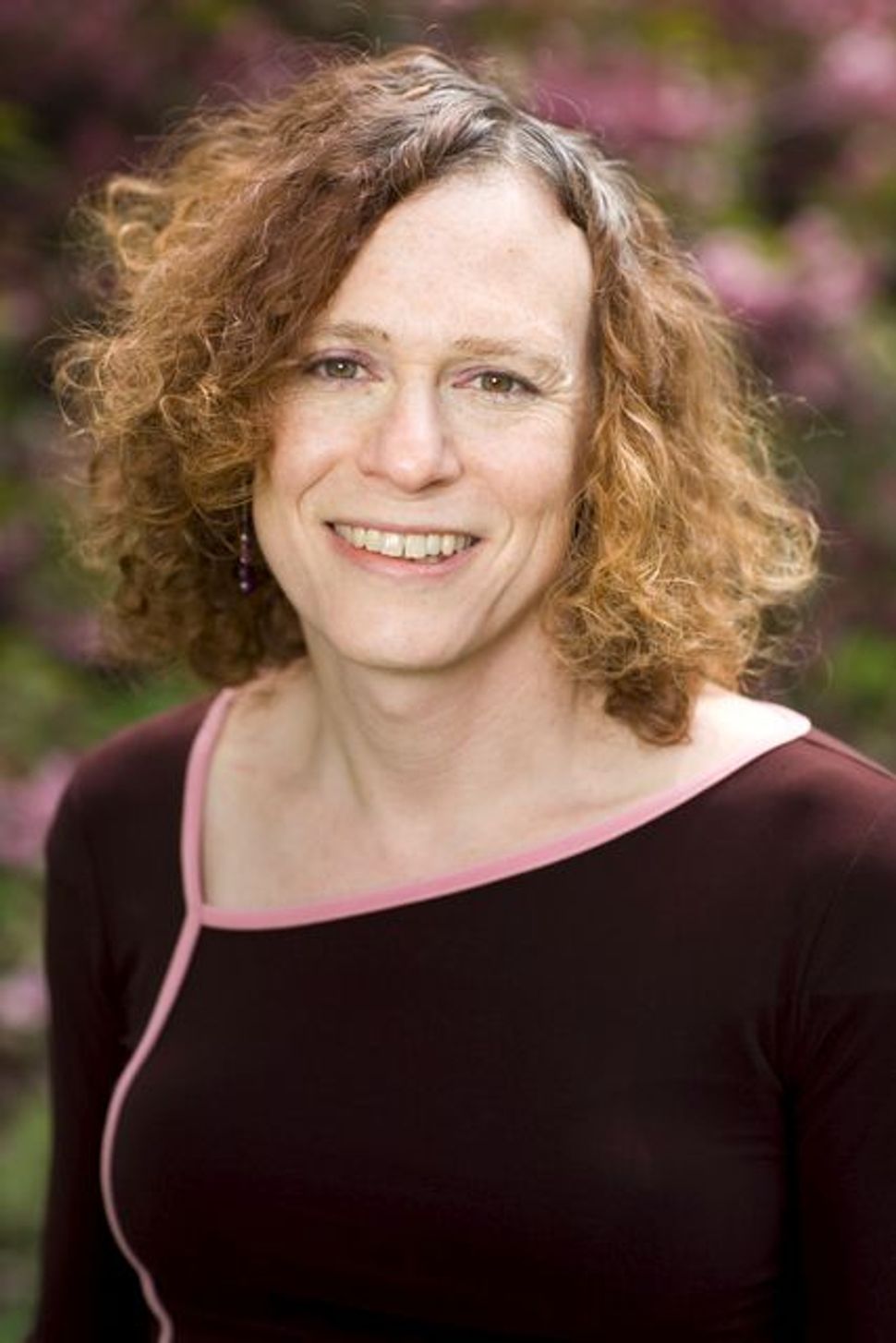 It’s tempting to read nearly anything by Joy (previously Jay) Ladin against the backdrop of her decision some five years ago to become a woman. That is certainly the case with “The Grave of Craving,” featured today on The Arty Semite as part of our poem-a-day series in honor of National Poetry Month. Taking its cue from the episode in the book of Numbers, in which the Children of Israel complain about the lack of meat in the desert, the poem speaks to themes of both re-birth and transgression. But “The Grave of Craving” is not limited by Ladin’s biography; its evocation of earthly appetite, simultaneously signaling both life and mortality, is universal.

A professor of English at Stern College of Yeshiva University, Ladin’s previous books include “Alternatives to History” (2003), “The Book of Anna” (2007) and “Transmigration”(2009). She has been the recipient of a Fulbright Scholarship, an American Council of Learned Societies Fellowship and has been nominated for the Pushcart Prize in Poetry. “Grave of Craving” is included in her most recent collection, “Coming to Life.”