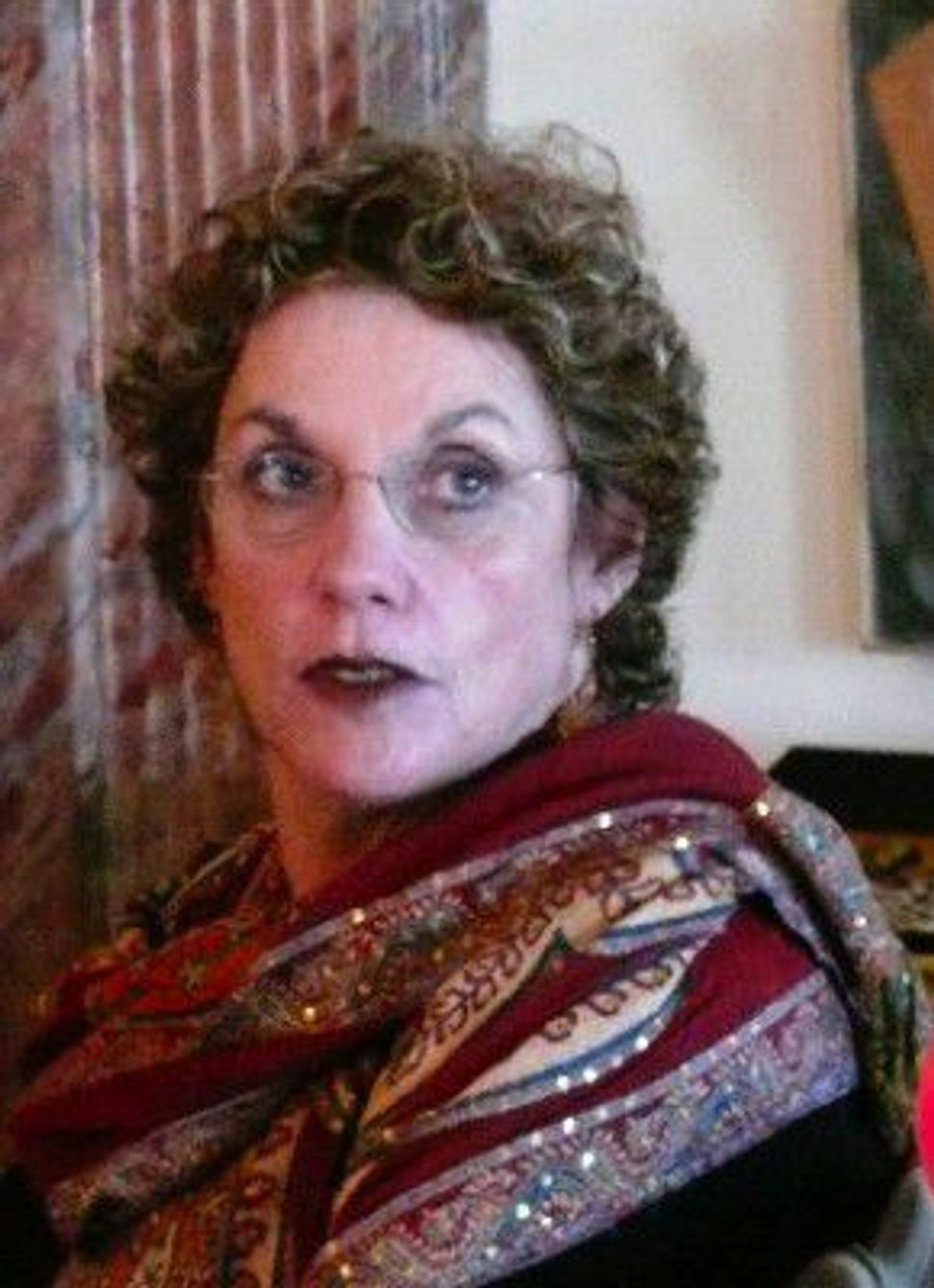 Karen Alkalay-Gut began her illustrious poetry career here in the Forward at the age of 10. Recently we unearthed that first foray into poetry here on The Arty Semite, along with a few of her other poems. Celebrating National Poetry Month, we not only have the pleasure of featuring Karen’s interview (along with six others), but also another batch of her works.

In the first poem Alkalay-Gut posits herself as an “apicorous” (heretic), the fifth son, riffing on the classic Haggadic image. One would be hard pressed to agree with poet’s self-description as a heretic, however, based on the second poem, which interacts closely with Judaism’s essence — the multiplicity of meanings derived through interaction with tradition, a blessing that can sometimes turn into a curse.

Born in London, Karen Alkalay-Gut grew up in Rochester, N.Y., and in 1972 she moved to Israel, where she teaches at Tel Aviv University. Her sixth volume of poems in Hebrew translation will appear after Passover.

My brother leads the seder, and we
become as little children
asking, reciting, doing our shtik
in turn around the room.

I stretch out my neck, turning a bit
from the table, wishing even the liver,
matzo balls, all the afikoman
eaten, digested, the Israelites freed

As a child
I’d refuse to read
except for the chant of the goat song.

But the fifth one
who must get up from table
walk out the door
when Eliyahu comes in,
just for a breath
of fresh air

Go on without me
but consider me there

“Spit it out Moses,” I tell him impatiently.
“Give me the whole word at once!”

“It isn’t stuttering, you know,”
He says, suddenly clearly.
“Every letter could go, on its own,
Many different ways.”

“I have to be so careful
Not to say something
That those Israelites
Will interpret
In some extreme direction.

“That’s why I needed to get the laws
Etched out for them
In stone.”