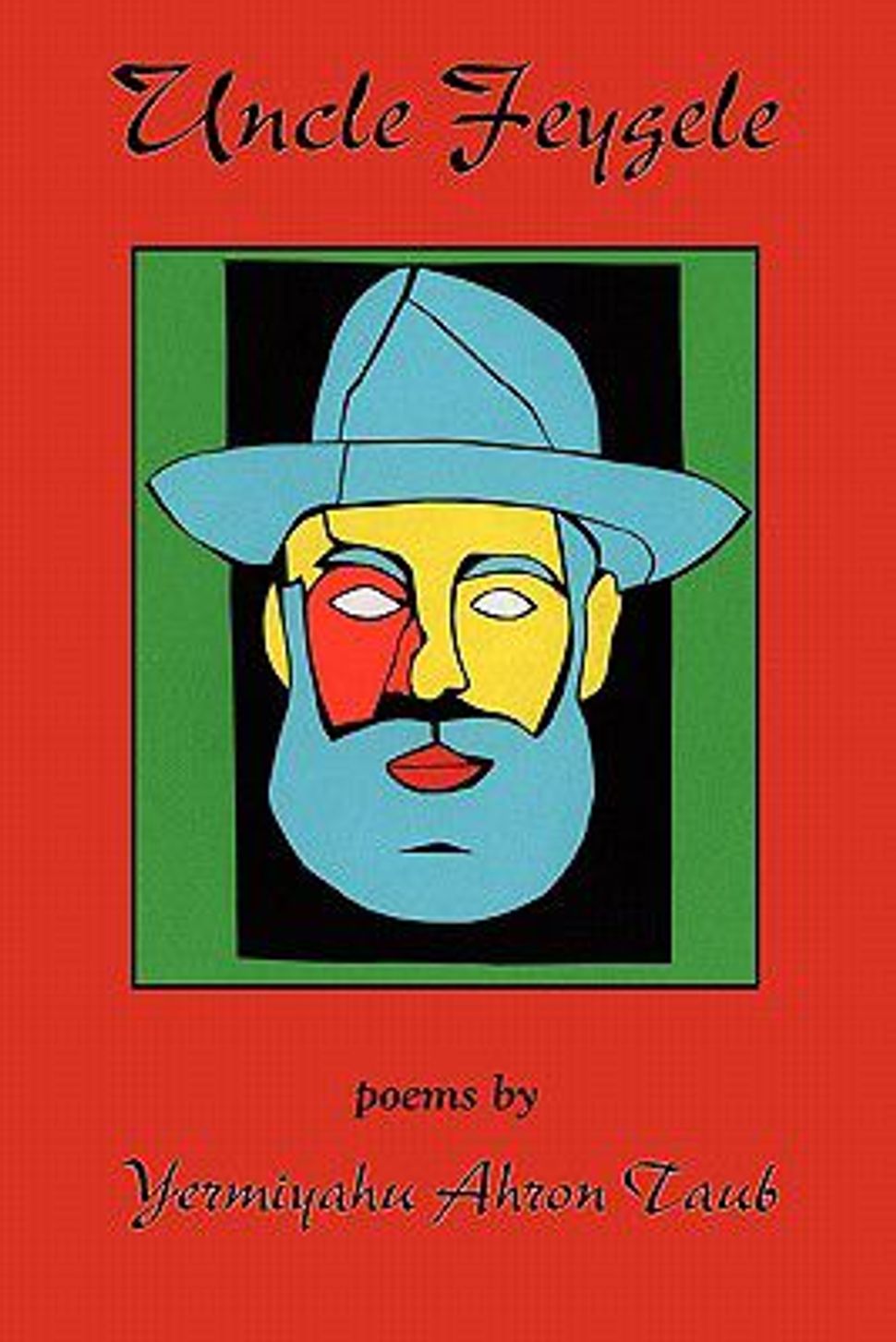 Today’s poem in honor of National Poetry Month is “Jewish Spring” by Yermiyahu Ahron Taub, which appears in his recent collection, “Uncle Feygele.” While the subject is a seemingly appropriate choice for Passover — also known as “Chag Ha’Aviv,” or the “Holiday of Spring” — the poem questions not only the contemporary state of nature appreciation, but the fate of the nature poem itself in a society increasingly distant from the natural world.

Yermiyahu Ahron Taub is an English and Yiddish poet. His previous collections include “What Stillness Illuminated/Vos shtilkayt hot baloykhtn” (Parlor Press, 2008) and “The Insatiable Psalm” (Wind River Press, 2005). In addition to the Forward, his work has been published in The Adirondack Review and Prairie Schooner, among other places.

Winter birds brush our faces in farewell.
Our step quickens as thaw gains force and marches into inevitability.
Flowers, bold in their delicacy,
viewed since time’s beginning,
are seen anew, interpreted afresh.
Everyone sees flowers in a different way, Rinah once said.
Trees spread cover thickly
between the chemical groves below and above,
insisting on their leafy say.
Hands pool the earth, laying the foundation for renewal.
Already we envision stalks bent with bounty.
We breathe these many fragrances, humbled, awed.
But like the gazelle on the savannah,
our eyes are always shielded toward the horizon.
We peruse the headlines and the top stories;
we assess the pitch of the chatter.
Who knows how long this generosity,
how deep this permissibility.
Dogwood blossoms etch our prayer in grace.