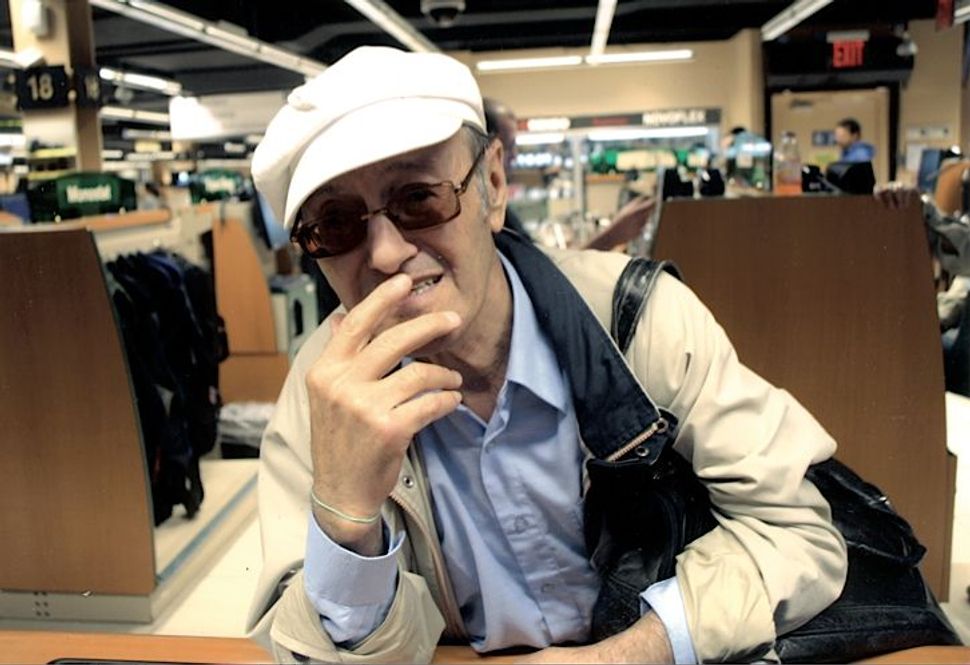 It is said that a good firefighter arrives at the scene half an hour before the fire breaks out. So what about a good photojournalist? 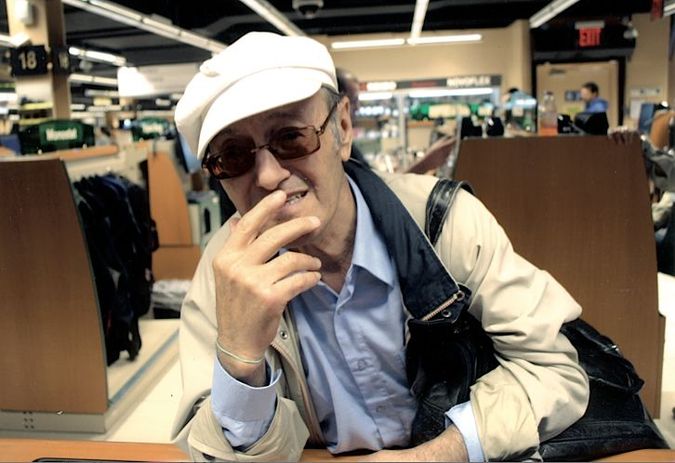 When the amateur German aviator Mathias Rust infiltrated the Soviet Union in 1987 and landed right in the middle of Red Square, Arkady Yagudaev was already on the scene with his cheap Zenit camera, hanging around Saint Basil’s Cathedral.

Yagudaev, a longtime Forverts photographer who is celebrating his 75th birthday this year, began his photojournalism career somewhat by happenstance. Growing up in Bukhara, Uzbekistan, he sent in a photo of the Bukhara-Urals gas pipeline to Izvestiya, the official government newspaper in Moscow. When the paper published the photo, he decided to leave home and make his way as a photographer in the capital.

Naturally, since he was still quite young, his parents were not thrilled with the decision. His father, who was known as “Moshke the Hairdresser,” dreamed of leaving his hair-cutting machinery to his oldest son. But his appeals were in vain. Yagudaev bid farewell to his mother, Rena, and went on his way.

This was in the mid-1950s, when Nikita Khrushchev brought a momentary bit of freedom and respite to the Soviet Union following the death of Stalin. In Moscow that summer, thousands of young people from around the world gathered for the 6th World Festival of Youth and Students. Yagudaev wore his camera wherever he went, determined not to miss any photo opportunities. Thanks to his persistence he got shots of movie stars, artists, politicians and other figures, and published his photos in numerous outlets.

After gaining prominence in Moscow as a photojournalist, with his pictures regularly appearing on the covers of major publications, Yagudaev travelled around the country, preserving moments of a life he was soon to leave behind. In 1990 he left the Soviet Union with his family for America.

With a new country came new impressions and opportunities. No sooner had he arrived in New York than he had his first exhibit, titled “I Come From Russia,” followed by a second, “My New York,” and a third, “This Is Me.” Today his photos are regularly published in Russian-language and American newspapers, as well as in the pages of the Forverts.

View a slideshow of photographs taken by Arkady Yagudaev of his fellow photographers: