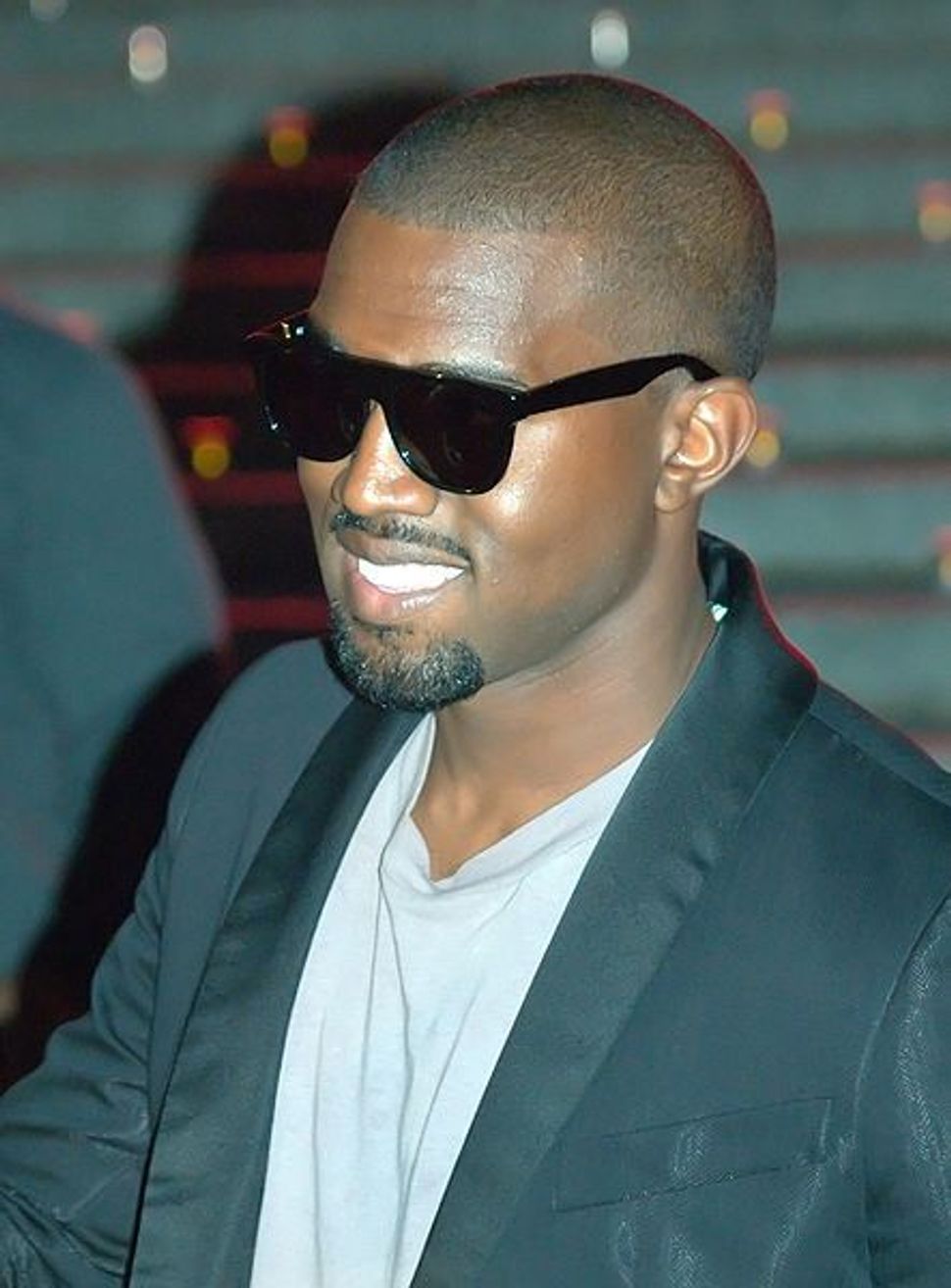 But if there was one thing missing from the bash, it was an appearance by Kanye West, who demanded a staggering $1 million when the family asked if he would perform at the event. The New York Post reports that Zucker briefly considered offering West a mere $800,000 — but then came to his senses and offered the gig to Jewish rapper Drake instead (who accepted, presumably for a more reasonable price).